Cool cities start with neighborhoods, and cool neighborhoods start with cool streets. The publication Time Out is known for ranking the greatest cities and coolest neighborhoods each year. But in 2021, as people have been staying close to their homes this year, it was worth trying to figure out the coolest streets in the world.

To figure it out, Time Out quizzed 27,000 residents of neighborhoods from across the world on four different criteria for their suggestion of the coolest street: food, fun, culture, and community. The publication also tapped into its extensive network of editors worldwide to dig deeper into what each street offered. After thorough research, Time Out was able to narrow it down to 30 must-see streets. Here are the top three. 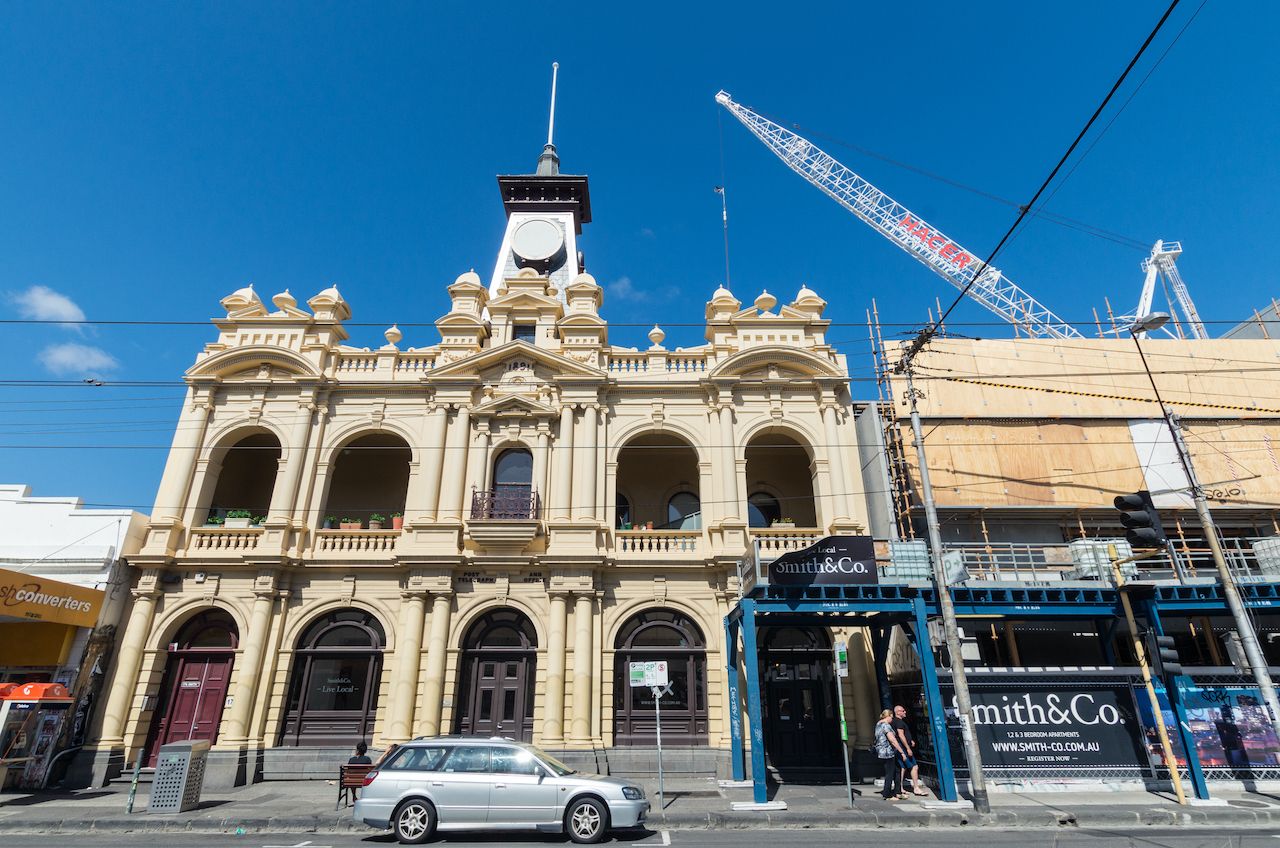 The top spot for coolest street in the world went to Smith Street in Melbourne, Australia. The review highlighted the bars and food scene, which included approachable fine dining, independent stores, gay bars, and live music. 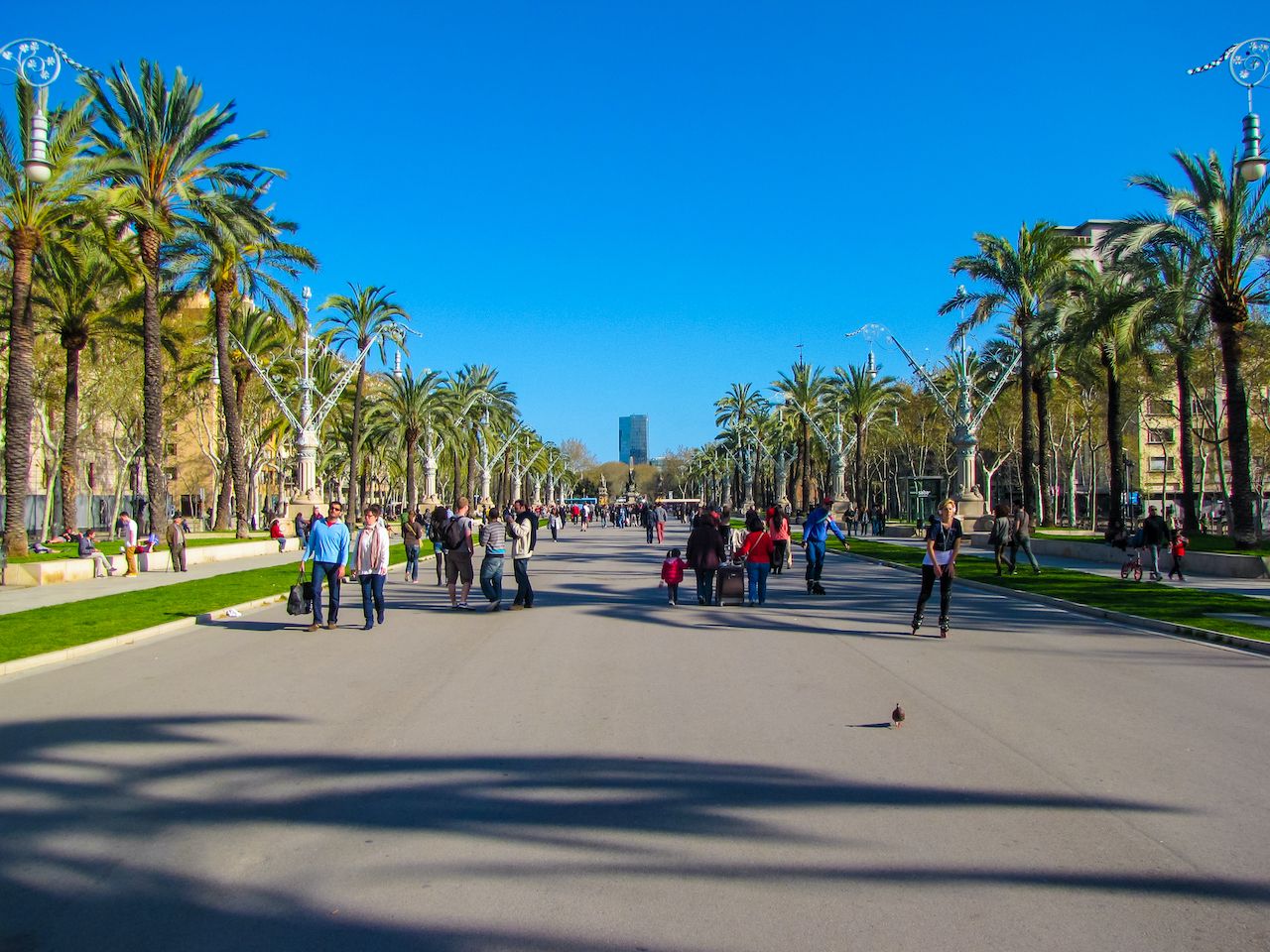 Time Out applauded how diverse the different sectors of Passeig de Sant Joan in Barcelona, Spain, branched off into, from trendy to traditional. But perhaps the coolest part of the street is its commitment to going green, encouraging walking and cycling using dedicated lanes, wide sidewalks, and lots of greenery. 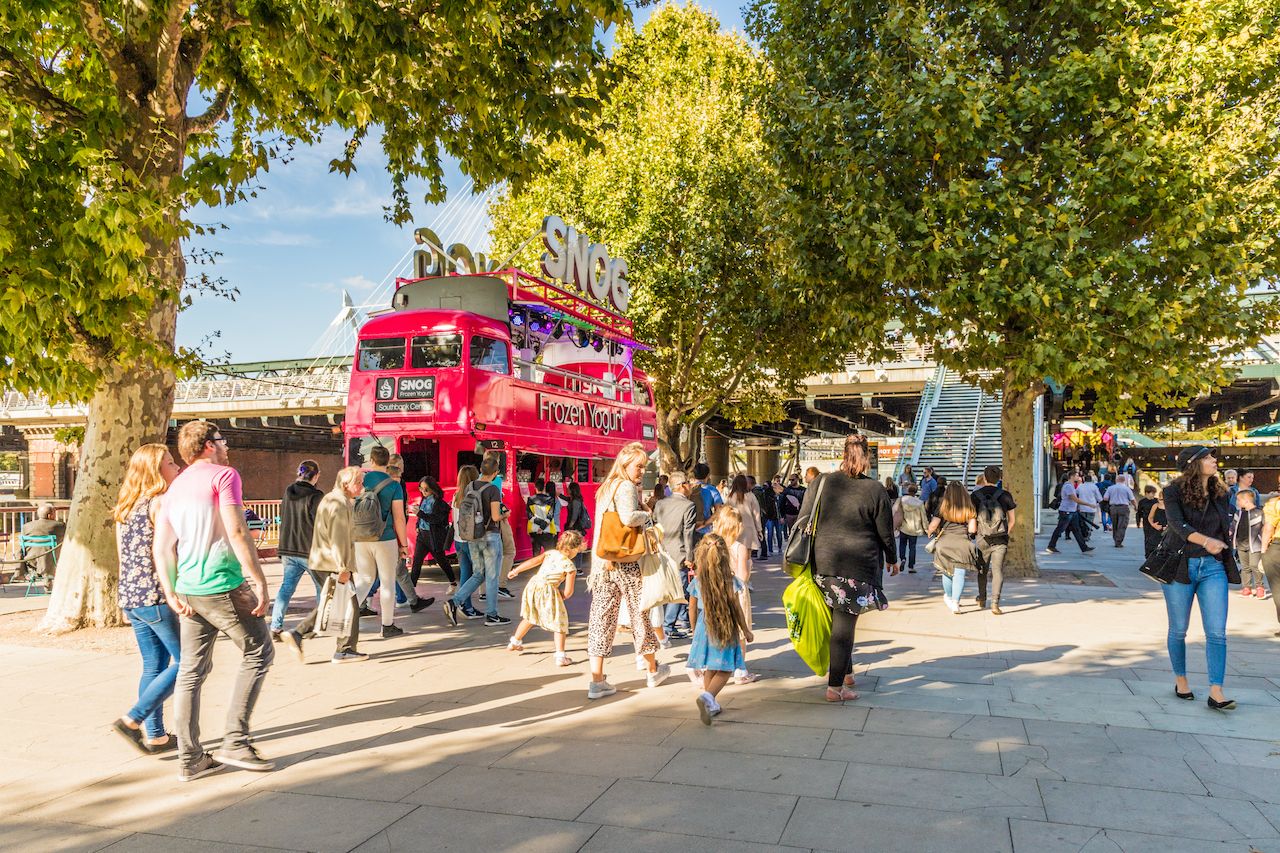 The bronze medal winner was South Bank in London, England. The review highlighted that South Bank is made up of all the best parts of London’s atmosphere but never gives up its “idiosyncratic buzz.”

Here are the rest of Time Out’s 10 coolest streets around the world:

TravelThe 25 Coolest Towns in America To Visit in 2021
Tagged
News
What did you think of this story?
Meh
Good
Awesome