View all travel news
Top Destinations
Top CitiesView All Destinations
Trending Regions
Trending Cities
Load More
Nathan Myers takes us behind the scenes of his latest project, which looks at the lives of 25 different pro surfers, all filmed in a single day.

THIS PROJECT IS A TESTAMENT to how small the world has gotten. How fast it is spinning. How cool that is.

In late April, I watched a YouTube documentary called “Life in a Day,” in which people around the world submitted footage from their everyday lives and talented editors turned it all into a movie. I thought it would be cool to do the same sort of film about surfing. 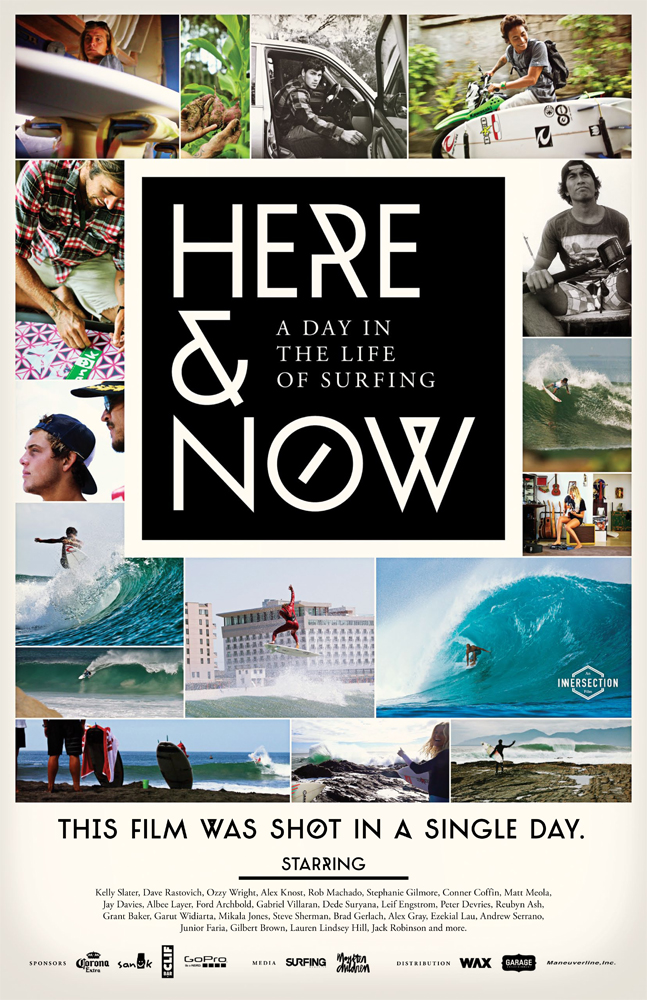 On May 2nd, I’d organized 20-some surf filmmakers around the world to follow a day in the life of a pro surfer. One guy followed 11-time champion Kelly Slater as he rushed to Fiji to catch the best waves on earth. Another followed freesurfer / activist Dave Rastovich as he hung around his little farm in Byron Bay and longboarded 1-footers with his
girlfriend. There was art-rocker Ozzy Wright going camping in Sydney and musician / shaper Alex Knost sliding retro boards in Newport Beach, California.

West Oz and Peru. San Diego and New York. One guy went camping in Canada, another in Portugal. We had four teams in South America and three in Indonesia. They all brushed their teeth, loaded their vehicle and went searching of waves.

For my day, I filmed with Indonesian national champion Dede Suryana at his home village in West Java. We surfed the cobblestone pointbreak in front of his house (three times), went fishing on his dugout canoe, ate roadside noodles and rode everywhere on suped up motorbikes. At lunch, a monkey jumped on my back and stole the microphone off my camera, but I just kept filming. I filmed everything…and prayed that everyone else was doing the same.

The next day, everyone sent their footage to a beach house in Byron Bay, Australia. I flew there the following week with two editors and a couple musicians and turned it all into a movie. Pretty scary walking into a house with 25 full hard-drives and no idea what was on them, but the results were pretty humbling. We made the music ourselves. Edited the whole film on a couple laptops. And submerged ourselves completely in the subject matter.

My eyes still hurt. My dreams are stuck on a single day. But the film is finished.

We set out to contrast the experiences of different surfers around the world…but what we stumbled upon was a unique level of intimacy. The filmmakers we’d asked to shoot that day were all close to the surfer they were filming. And thus, they were allowed to film them in their bedrooms, their bathrooms, chatting in their car and down to the water’s edge to paddle out with them. Some of our best chapters turned out to be about guys who got absolutely terrible conditions. . .and went surfing anyway.

This film happened fast. And I’m sitting on a final cut kinda blurry and dumbstruck. An idea in April. A film in May. A premiere in June. A trip around the world in 24 hours. Did that really just happen?

Feels like I just put the whole world inside my pocket. And I keep checking to make sure it’s still there. How long can one day really last?