REGARDLESS OF WHAT YOU’VE SEEN thus far from these teams in the 2014 World Cup, they will not be the ones to lift the trophy on July 13.

England will buckle under the pressure of eternal disappointment. 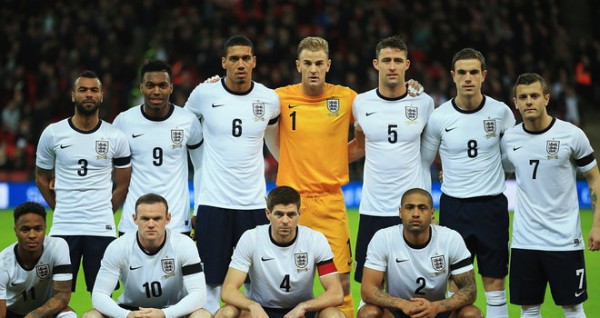 Every four years, English fans grab onto whatever they can as they brace for the emotional earthquake that participating in a World Cup brings. But ever since they won at home in 1966, nothing has gone their way. This time around, England is in one of the “Groups of Death” along with Italy (to whom they’ve already lost), Uruguay, and Costa Rica. A solid team with great players — Lampard, Gerrard, Rooney — but they’ll only be taking home a chunk of grass from the field as a souvenir.

In this World Cup, Italy will not be Italy. 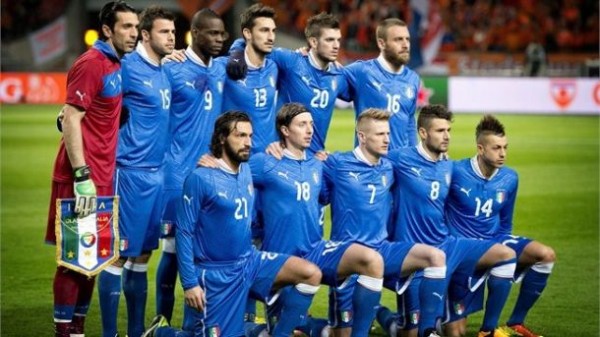 Italy is going through a generational passing of the guard after winning the World Cup in 2006 with Del Piero, Cannavaro, and Gattuso. Only two of their stars from that team remain: their genius midfielder Andrea Pirlo, 35, and Gianliuigi Buffon, 36, who ceased to be the best goalie in the world years ago. Brazil will be the stage where these greats say arrivederci.

Spain’s good-luck credit will run out. 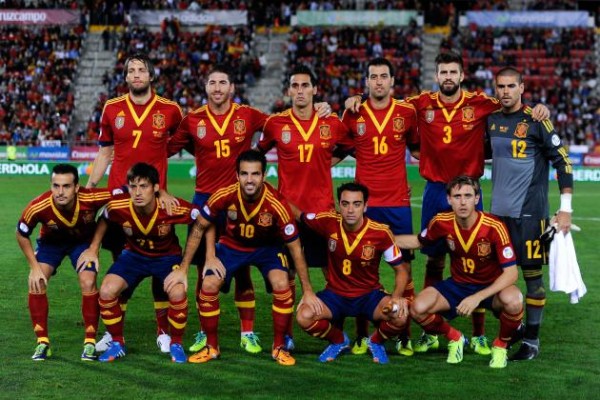 The Spaniards won two consecutive Eurocups (2008 and 2012) and the World Cup in South Africa in 2010 — amazing accomplishments any way you look at them. However, this would mean that if Spain wins Brazil 2014, it will have taken the last four most important tournaments on the planet consecutively! In order to win any tournament a team must have a lot of luck, and Spain has already used its fair share. Their embarrassing game 1 loss against the Netherlands was just the beginning of balance being restored.

Holland is just like England but without ever having won the cup. 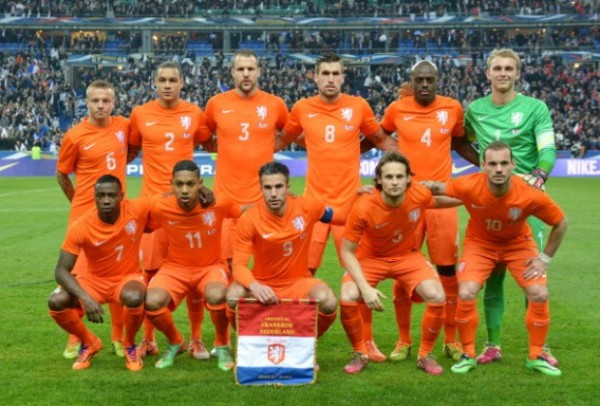 The Dutch do know how to lose finals, though (’74, ’78, ’10). Year after year, the Netherlands produces some of the best players in the world. The problem is that once they get to the national team, they forget the number one rule: To become champion at a World Cup, you actually have to win it. Holland is in Brazil with a very young team, and if they can’t come out on top in the group stage, it’s highly likely they will face Brazil in the second round. Unfortunately, in order for Holland to beat Brazil at home, they would have to be Uruguay. They’re not.

France will remain haunted by ghosts of the past. 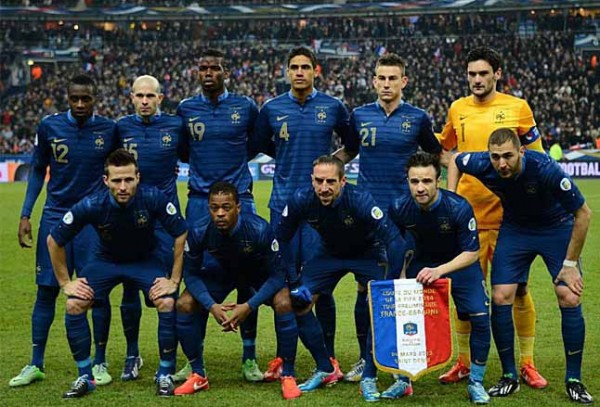 Four years ago, France went to the World Cup to do two things: to leave in the first round and to kick a player off its squad during the fiasco. The question today is whether France has “ghost-bustered” its ghouls from South Africa, because if it hasn’t fully done so, either of the teams it has yet to face in its group (Ecuador and Switzerland) can give it quite a scare. Moreover, this French team simply does not have the heart and soul of Zidane’s legendary squad.

What did you think of this article?
Meh
Good
Awesome
Bookmark
Posted In
Travel
Destinations
Brazil