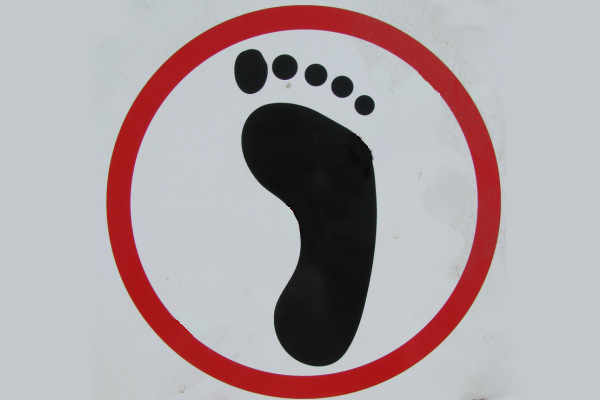 A PAPER PUBLISHED last week in Nature suggests that runners who go barefoot might be less likely to suffer stress fractures and other common use injuries.

Researchers from Harvard, the University of Glasgow, and Moi University analyzed the gaits of both shod and barefoot runners in the US and Kenya. The study, which was partially funded by minimalist shoe company Vibram, found that most runners who wore sneakers used a “heel-striking” gait that subjected their legs to massive shocks, while barefoot runners naturally adjusted their stride to land on the front of the foot.

“By landing on the middle or front of the foot, barefoot runners have almost no impact collision, much less than most shod runners generate when they heel-strike,” said Harvard evolutionary biology professor and paper co-author Daniel E. Lieberman.

“Most people today think barefoot running is dangerous and hurts, but actually you can run barefoot on the world’s hardest surfaces without the slightest discomfort and pain. All you need is a few calluses to avoid roughing up the skin of the foot.” 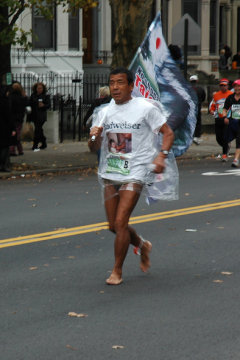 US runners stick to shoes

While many people in Kenya and other countries learn to run without shoes, barefooters have traditionally been a fringe group among US runners.

The practice started to get more attention in 2009, after the publication of Born to Run by Christopher McDougall. The book describes Mexico’s Tarahumara Indians, who run long distances at great speeds while wearing only thin sandals.

Born to Run also profiled “Barefoot” Ted McDonald, a marathoner and running coach who is one of barefoot running’s most famous advocates. In an interview with Runner’s World, Barefoot Ted said that he had received “thousands” of emails from readers since the book came out.

“Readers are so happy to hear that they’re not just broken by default,” he said. “Many people have been convinced, either by the media or somebody in the medical field, that they were not designed to run. They thought of their feet as injury-prone appendages that needed extra padding, protection and support in order to run.”

Even with science on its side, barefoot running isn’t likely to become the norm in the US anytime soon. In an ESPN poll conducted last year, only 34% of respondents said that they would consider running barefoot.

Geography also complicates things. In my home city of Chicago, running barefoot is out of the question during the winter, at least if you plan on keeping your toes. 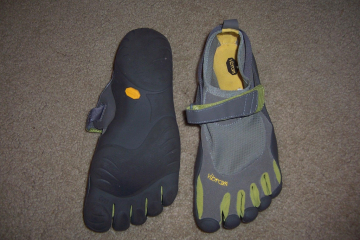 If you do choose to lose the shoes, it’s important to do it gradually. Because barefoot running uses a different set of muscles than shod running, runners who aren’t careful about making the switch risk damaging their Achilles tendons.

Dr. Lieberman recommends starting with short runs and increasing distance by no more than 10% a week.

Tagged
Travel Running
What did you think of this story?
Meh
Good
Awesome

The 25 coolest towns in America to visit in 2021
14 airports where you can get tested for COVID-19 in the US
This hotel lets you name your price and more — will others follow suit?
The best free and low-cost things to do in Kauai
The world’s 9 newest countries and their paths to becoming independent nations