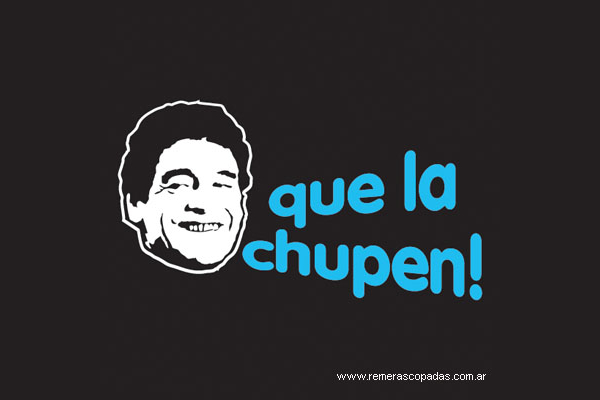 Argentina coach Diego Maradona’s behavior has him in the news again, this time for verbally abusing a journalist whose foot he ran over. Matador Sports looks at this and four more classic Maradona moments:

1994: Maradona shoots at a group of journalists outside his home with an air rifle, injuring four people. He later claims that they were invading his privacy.

2009: After qualifying Argentina for the 2010 World Cup, Maradona launches into an obscene tirade at a press conference, telling media that “they can suck it and keep on sucking it.” FIFA suspends him for two months and fines him $24,630.

2010: While driving to a press conference to announce his picks for Argentina’s World Cup squad, Maradona accidentally runs over a photographer’s foot. Instead of apologizing, Maradona calls the photographer an “asshole” and yells at him for putting his leg in front of the car.