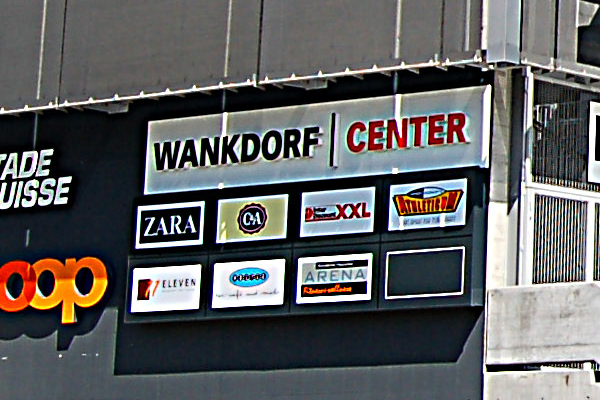 Ten soccer teams whose names lost something in translation.

Maybe we’re being juvenile, but this club, which plays in Switzerland’s Super League, is just asking for it.

Young Boys play their home games at Wankdorf Stadium in Bern. The completion of their new field in 2001 prompted Reuters to run one of the most hilarious headlines in sports history.

The cherry on the sundae is the team’s initiation ritual, which consists of giving new Young Boys a lap dance in Wankdorf. You can’t make this stuff up. 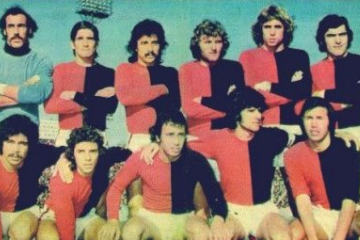 Newell’s Old Boys are proof of Argentina’s long love affair with British culture. Including the parts that even the British can’t take seriously.

Despite having a name that only a prep schooler could love, the club is a contender in the country’s first division.

4. Chaco For Ever – Argentina

We don’t know what restroom graffiti inspired their name, but we’re fans of Chaco For Ever, a fourth-tier club based in the town of Resistencia.

The team plays in the Torneo Argentino B against rivals such as Crucero del Norte, Sol de America, and 555-5555 CALL FOR A GOOD TIME.

With one of the youngest squads in Botswana’s top league, the Botswana Meat Commission is ready to take on all comers and slaughter them on the pitch. Plus maybe inspect, package, and export them. 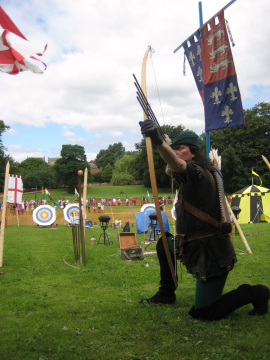 Deportivo Wanka is really named for the Wankas, a Quechua-speaking nation that formerly inhabited the club’s home city of Huancayo.

That hasn’t stopped their jerseys from becoming collectibles for British fans.

Are they trying to say they’re royalty? Or are they just paying tribute to the virility of their favorite Saudi Arabian monarch? Either way, we like it.

One of Suriname’s most successful soccer clubs, Parimaribo’s Robinhood has won 23 league championships since 1953.

We just hope that they decide to challenge Nottingham Forest some time soon.

Motor Action, which recently fired their coach over poor results, hasn’t been winning many games lately.

What they do win is the Matador Sports prize for “Best Name That Might Also Be a Judas Priest Album”.

Decades of class-action lawsuits and legislation haven’t been able to take down the US tobacco lobby. Does it seem just a tad unfair that eleven players can defeat the Thailand Tobacco Monopoly in 90 minutes? We think so.

Sports clubs aren’t the only groups with ridiculous names. Laugh along with Matador Nights’ 25 Original Names of Bands You Know.