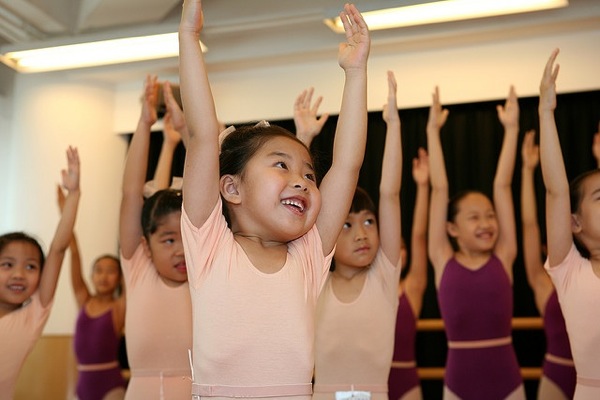 Re-examining the use of stretching for injury prevention and performance in athletics.

Although the findings are limited to pre-event stretching, they come as a surprise to many runners who grew up attending gym classes and team practices where stretching was a required part of warm-ups. In the USATF study, researchers collected data from a group of 3,000 runners. One randomly-selected group performed a static stretching routine before training or competing, and the rest did not.

Although it was difficult to find avid runners who were willing to give up stretching for three months, the researchers found that there was no significant difference in injury rates between runners who performed the static stretches and those who did not.

Instead, scientists pinpointed three factors that had more of an effect on injury prevention than flexibility, age, gender, or competition level: high body mass index, recent injuries, and chronic injuries. 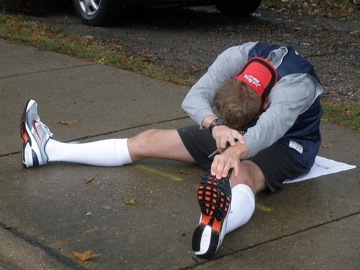 The clinical trial results support the findings of a number of studies that have come out in the past 10 years. A recent Outside Magazine blog post noted that a 2002 study published in the British Medical Journal and a 2005 review in the Journal of Athletic Training also concluded that stretching before exercise did not necessarily protect athletes from injuries.

However, in a 2008 study by the University of Nevada, researchers found that pre-exercise stretching did, in fact, negatively impact performance. According to them, as reported through the New York Times, “athletes generated less force from their leg muscles after static stretching than they did after not stretching at all,” and that the tiny muscle tears that resulted from static stretching weakened the muscles for up to 30 minutes after stretching. 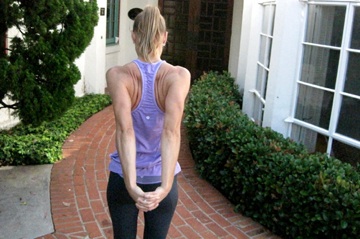 There are a few take-away points from these studies that any type of athlete should keep in mind. A common sense one is that stretching without warming up is never recommended, due to the increased chance of muscle tears. Performing a brisk walk or easy bike ride before stretching should do the trick.

Another significant point is that these studies mainly discuss stretching prior to activity, rather than after. Many sports advisors still recommend the use of stretching, even static stretching, as a post-workout method of maintaining flexibility.

Runners rarely push their limbs far beyond their normal range of motion, which is likely why the USATF study showed the flexibility is not a major factor in injury prevention. On the other hand, sliding into a full split is a possible concern for ice hockey players, and increasing or maintaining a good range of motion can help the body heal from or avoid injury in awkward slip-ups.

While the debate will likely continue regarding static stretching, most experts can agree on another take away point: a warm-up that includes dynamic stretching– exercises based on exaggerated movements–is a good way for athletes to add flexibility, lubricate joints, and increase blood flow to muscles before a workout.

By increasing body heat and blood flow, cells grab more oxygen from the bloodstream and can use stored muscle fuel more efficiently. As a result, muscles can withstand loads much better than after the use of static stretching. 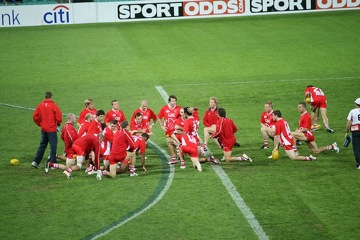 The most effective dynamic stretches are sport-specific; runners won’t gain much from the full-arm thrusts tennis players use. In the 2008 NYT article, Gretchen Reynolds details three dynamic stretches that most athletes can use.

Outside Magazine also has an instructional video on useful dynamic stretching. Besides limiting stretching to after your warm-up, cross-training with activities that encourage overall flexibility, such as yoga and ballet, is a great way of increasing flexibility and minimizing the likelihood of injury.

Are bare feet better for you than running shoes? Find out more on Matador Sports.