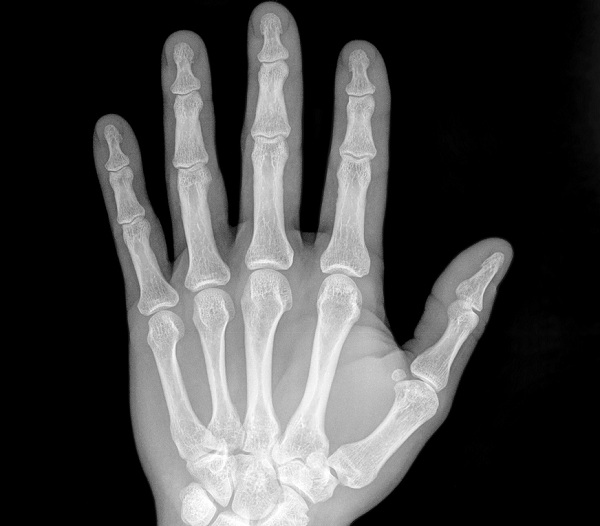 At what point does a bad situation become a “worst-case scenario”?

Before I wrote this post, I sat down and made a list of all of the tough spots I’ve recently found myself in. For every one, I was able to think of a way it could have been worse: 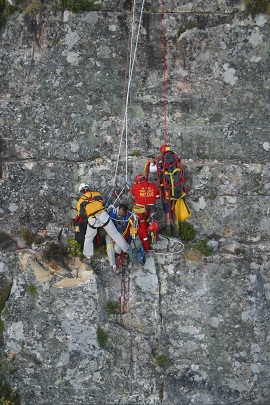 When I was a teenager, I had a friend who used to respond to bad news by saying “It could be worse. We could be on fire.” In a sense, he was right: no matter how hideously bad things get, there’s almost always some way that they could go worse. “Worst-case scenario” seems like it could be a bankrupt concept. Still, I think there’s some merit to it.

Here’s what I’ve decided: a worst-case scenario is something that happens in your mind. The objective truth isn’t what matters. “Worst-case scenario” is really a kind of head space, the survival mode we go into when things seem really grim.

Stories about worst-case scenarios can be funny, tragic, or anything in between. Many are surreal. Adrenaline is as potent as any drug: when I think back to things I’ve done in fight-or-flight mode, the memories have a fantastic, hallucinatory quality to them.

Worst-case scenarios make for some of the best stories too. People will do incredible things when they have no other choice. Aron Ralston is an extreme case, but I’ve seen many milder examples of people pushed beyond their comfort zones. 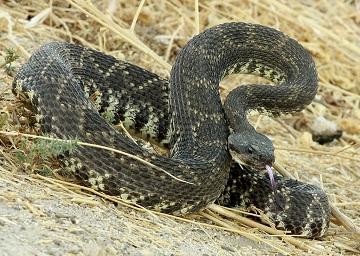 We’re looking for posts inspired by worst-case scenarios. Submissions can take any form: how-to pieces on patching punctured rafts, interviews with survival experts, funny personal narratives about mountain epics, et cetera. As always, make sure your submissions adhere to the ground-level style we use at Matador.

Send submissions to adam[at]matadornetwork.com. If you haven’t written for Matador before, take a look at our contributor guidelines.