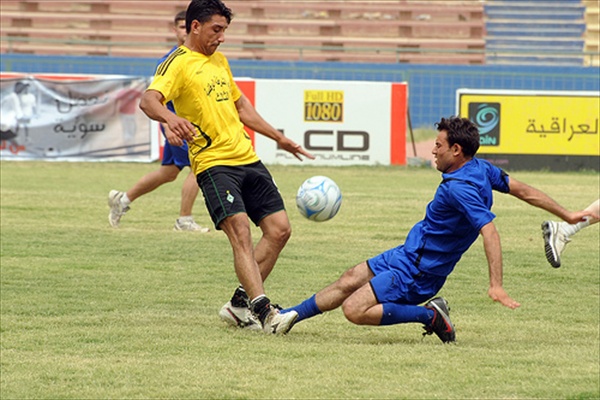 FIFA announced on December 4 the groups for the 2010 World Cup, and as Italy’s coach Marcello Lippi declares, there are no easy teams.

There´s much anticipation circulating around the 2010 World Cup’s “Group of Death,” Group G. For those unfamiliar with the phrase, “Group of Death” refers to the group with the highest concentration of top-caliber teams. The teams in the group face tougher opposition and are less likely to advance to the next round than if they had been drawn into a less competitive group.

According to Soccer Examiner Nicholas Richards, 2010’s “Group of Death” is extremely diverse:

The group has everything a sportsman would want – champions, great matches, stars, and goals. Brazil have won this competition 5 times, most recently in 2002. Portugal made it further in 2006 than the Brazilians, advancing to the semi-finals before losing to France and eventually finishing fourth. Côte d’Ivoire had a respectable finish in 2006, battling in that year’s Group of Death with The Netherlands, Argentina, and Serbia and Montenegro. Even the unknown North Koreans carry intrigue, mostly because no one knows who they are, as only two players in the side play outside of the Communist nation.

Another point of interest is that South Africa’s placement in a tough group may possibly make them the first host country not to make it past the first round, although other sources like Now Public predict otherwise.

What are your predictions for the 2010 World Cup?