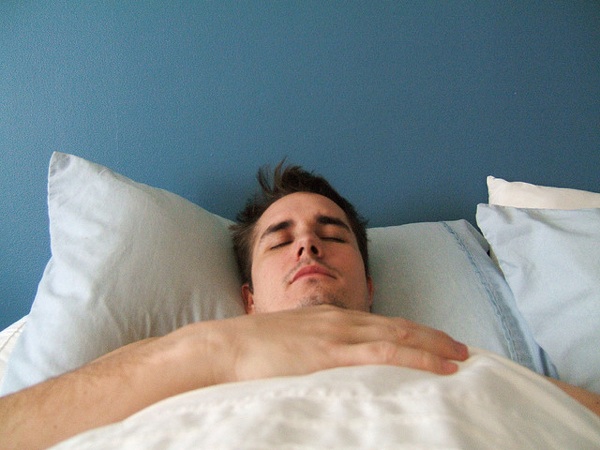 How exercise can help prevent the cold and flu, and what athletes should do if they’ve already succumbed.

FOR ATHLETES DURING the throes of the common cold and flu season, it’s always an important question: Is it bad to exercise even when we’re sick? A study by the American College of Sports Medicine has uncovered some new information that may help provide an answer.

Recent reports suggest that regular exercise—defined as 30 minutes per day of moderate physical activity—can help prevent the onslaught of respiratory infections. In fact, the British Journal of Sports Medicine reports also emphasized that physically fit people not only have fewer colds, but their symptoms during illness are much milder than those who do not exercise regularly. 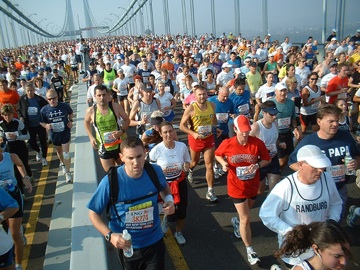 In a North Carolina study, scientists found that subjects who worked out at least five times per week had a 43%-46% lower occurrence of common colds compared to those who only exercised once a week.

The prior group also had 41% milder symptoms, while those who did moderate exercise had a 31% less severe symptoms than the less active participants.

Dr. David C. Neiman, an ACSM Fellow, notes that “the good news for the majority of fitness enthusiasts who put in 30-60 minutes of exercise [per day], is that the number of sick days they take during the [cold] season is reduced by at least 40%.”

The ACSM findings also encourage people who are getting a flu shot to precede it with some moderate exercise. According to Dr. Nieman, people are far more responsive to flu vaccines after working out, giving the body an extra immunity boost.

Researchers remain far more concerned about athletes that regularly participate in intense workouts, which the ACSM says can actually be more harmful than helpful during the cold season. 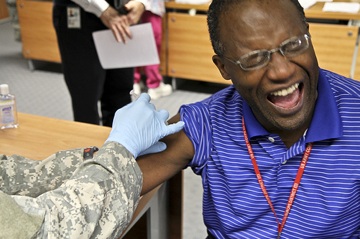 This is particularly true for endurance athletes and general fitness freaks, who might experience prolonged training with little recovery time. Because the immune system fights most effectively when it is well-rested and not under stress, the body’s white blood cell counts drop.

Additionally, the body releases a stress hormone called cortisol, which impairs the function of certain types of immune cells. This basically means that endurance athletes should think about incorporating more recovery time and hydration into their regimens during the winter to reduce their infection rates.

The next question is how to handle exercise when you’ve already succumbed to a cold or flu. Although it is usually safe to exercise with a cold, Dr. Nieman still suggests being caution, even for the physically fit. According to researchers the following precautions will help you recover safely and not prolong the illness: 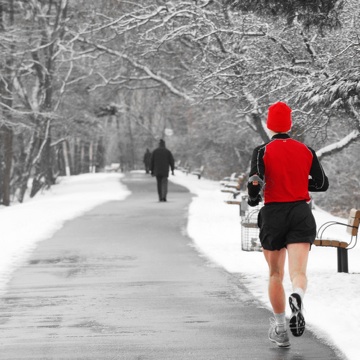 1. If you are taking a cold medication, it’s important to notice whether your heart rate has significantly increased—this is a common symptom. Combining this increased heart rate with exercise can place undue stress on the immune system as well as on the lungs, which are already weakened during respiratory infections. With any signs of coughing, wheezing or shortness of breath, exercisers should seek medical advice.

3. If the cold symptoms have spread to the lungs, or you have a fever, swollen glands, or are achy, then rest is imperative.

4. Do not jump back into exercising without enough time for the symptoms to move above the neck. Take two weeks to gradually make your way back to your previous fitness level.

5. “Sweating it out” is an unsupported, and sometimes dangerous, myth.

6. Hydration and proper nutrition have an obvious, positive impact on recovery, so drink up.

Find out how to travel to India and not get sick on Matador Trips.