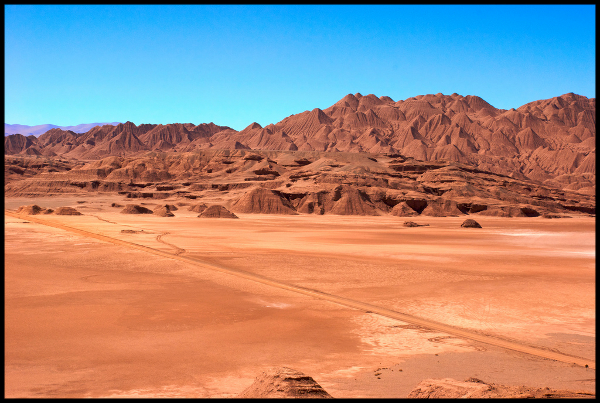 ARGENTINA IS HUGE, and there are many rural regions you’ll never see unless you have your own wheels (or hitchhike, I guess). I rented twice in 2009, once out of Mendoza, and once from Esquel in northern Patagonia. Here’s what I learned.

1. You don’t need an international permit.

I asked, they laughed. Your valid driver’s license from home, plus a credit card, should do the trick. Minimum age is 21.

2. Hit up the local agents in person.

They’ll offer you better deals than you can find through Internet aggregators like Kayak.com. Plus, going in face to face opens up the possibility of negotiation, which leads me to my next point… 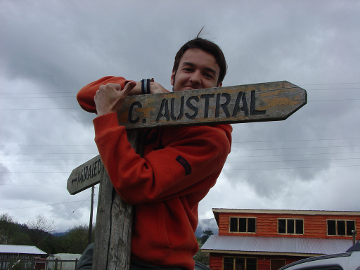 3. Don’t be afraid to bargain/ask for a discount.

Check all the agencies before you choose one, and once you do, consider bargaining. Use a quoted price from the place next door as leverage, bat your eyelashes…it can’t hurt to try.

One way to save money is to know how many kilometers you’ll be driving before you rent. The best deals come with a certain number of kms per day included (200 seems standard). Anything over the limit you pay per km.

Unlimited distance (kilómetro libre) costs extra but may be worth it if you’re doing long distances or don’t want to worry about going over.

5. Turn on your headlights! 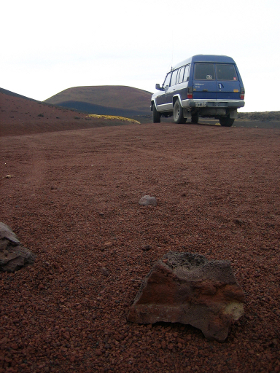 Whether in the city or the campo, I never saw a car stop (really, even yield) at a stop sign. Speed limits seem more like suggestions; locals often double them.

Of course, as a driver in a foreign country, erring on the side of caution is recommended.

7. Have your paperwork handy.

Police and customs checkpoints are frequent (at least where I was driving). Know where your insurance and registration cards are and have your license or passport at the ready.

8. Use extra vigilance in cities.

Not just for the gutsy (crazy?) pedestrians. Be prepared for one-way streets (they’re the norm), a lack of stoplights, and traffic rules that may or may not be signed.

I got a ticket five minutes after leaving the rental agency in Mendoza for turning left off a two-way street. I never went back to see if there was a sign prohibiting the maneuver, but somehow I doubt it.

Again, this country is BIG, its rural stretches vast. That dot on the map 150km ahead might be nothing more than an abandoned mine, not the town with deluxe service station you’re imagining. When you see a pump, fill ‘er up. 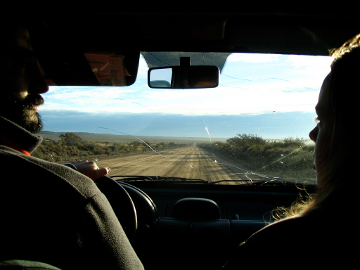 I’d just completed a 10km stretch of windy mountain road and was back on the flat, ready to unclench my fists from the wheel. Suddenly, two police SUVs approached from the opposite direction, flashing their lights and waving for me to pull over.

Thankfully I obeyed (I figured it was yet another checkpoint), because two seconds later a truck pulling the widest load I’ve ever seen rounded the bend ahead. Its cargo took up the entire road, and then some.

“Man,” I thought, “SO glad I didn’t hit that on the camino sinuoso.”

So yeah, expect the unexpected.

Matador Senior Ed David Miller lives not far from where I rented in Esquel. Find out who else is around down there by searching the Matador community.

Tagged
Travel Mendoza, Argentina
What did you think of this story?
Meh
Good
Awesome

20 epic wine regions to visit before you die

Bikes and wine in Mendoza, Argentina

Volunteering in Patagonia: It’s all about land