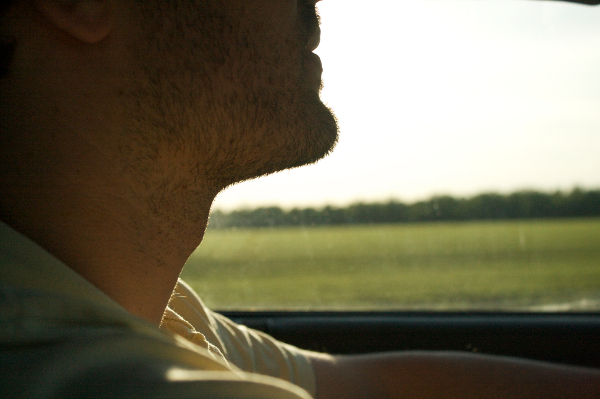 Behind the wheel / Photo: a song under the sugar sugar

Hal Amen shares some highlights from his recent backcountry roadtrip from Texas to Maine.

I’VE DONE THIS DRIVE (or its reverse), like, 9 times now. I’ve gone diagonal, right angle, and everything in between — including through eastern Canada, which isn’t really in between. Each time, I look for a new route.

For this one, I realized the only thing left was to slow down. Forget the interstates, instead stick to the state roads, the county roads.

I gave myself a week. It wasn’t enough. Those interstates are there for a reason, I guess. I made it to Virginia, then surrendered to the laser-beam logic of I-81.

But damn this country is beautiful. Sure, more so on the back roads, but even the I-‘s can take you special places. Some of them were new to me, some I’d heard of, and some I’d been to before.

Here are the ones I liked best, from Austin working northeast: 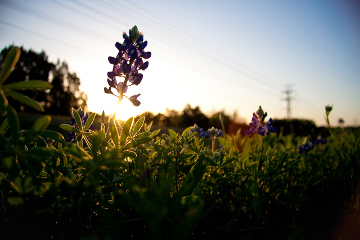 Texas is a pleasure to drive in the springtime. It’s not just the bluebonnets; there are the red carpets of the Texas paintbrush, the yellows of the greenthread and square-bud primrose, the covert purple of the winecup.

Take any farm road north, south, or east and you’ll find them. I prefer serendipity, but lots of websites map and predict the best blooms.

To me, national parks mean hiking and camping. So I wasn’t into Hot Springs at first. But then I self-toured the Fordyce Bathhouse on Central Street, which houses the national park visitors center.

They’ve preserved all the spa paraphernalia from back when people thought soaking in natural spring water cured syphilis (1920s-30s). 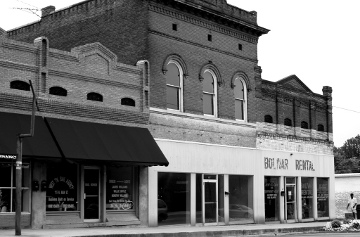 I spent 2009 in South America; I’m hyper-aware of the significance of the name Bolívar. So I had to stop into a coffee shop in this town of 5,800 on Highway 64 and see if they were too.

Score. Their pronunciation rhymes with “Oliver,” but I learned that a lot of towns founded in the U.S. in the early 1820s named themselves Bolivar in solidarity with the man who liberated half of South America.

And most towns being founded around that time were in the Midwest. I passed through Bolivar, WV, later in the trip. 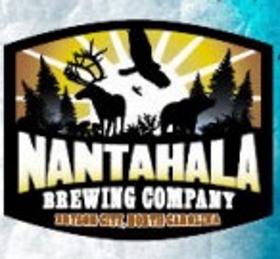 It was late. I’d set up my tent in Great Smoky Mountains National Park‘s Deep Creek campground and headed back into town to catch the Spurs game at a bar.

The locals were sucking down Bud Light, so my order of a Harpoon IPA attracted attention. Before five minutes of game time had elapsed, I was invited into a spacious back room for a tour of the nascent Nantahala Brewing Co.

Best part was the sample of the maiden batch of their IPA (thanks Mike!).

Licenses and permits procured, they’re looking to start selling down the road to Murphy and Asheville. Watch for them in the microbrew circuit.

I’d heard of this road so many times and still didn’t know what it was. If you’ve never driven it, do it. It’s like a dedicated bike path for cars. Funnest driving I’ve done in the States east of the Rockies. And gorgeous. 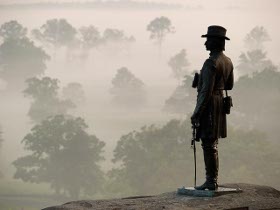 A big tourist draw, but I’d never been. And I wasn’t prepared for the intensity of it. There’s something about the Civil War that obsesses people (Americans, anyway).

To read such detailed accounts of the action, and then look five feet in front of you to where it happened — where a shoeless Alabama recruit got his head split open by a lead ball fired from a Maine potato farmer’s gun… I stayed longer than I planned.

This town gets a shit rap, but I liked it. My pint at the Allentown Brew Works probably helped. 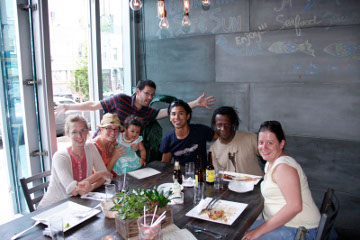 Ashamed to say this was only my second time and second day in the City. And my first in Brooklyn, which was awesome. Reminded me a lot of BsAs barrios.

Plus, I got to meet up with my Trips partner in crime, Carlo Alcos, and our superstar managing editor, Julie Schwietert Collazo. It was about time.

Have you been on a killer roadtrip? Share your route and its highlights in the comments.

Lots of Matador folk have documented their roadtrips at the Network. Here’s a sampling: