1. Be blessed by a living goddess

Photo: The Kumari of Patan is a seven year old girl who is worshipped as the incarnation of the goddess Taleju. © ATTA / Colder Films

The three ancient cities of the Kathmandu Valley — Kathmandu, Patan and Bhaktapur — each have their own ‘living goddess,’ or Kumari. Chosen from the priestly Bajracharya caste at about the age of three, these girls are believed to embody the goddess Teleju until they first menstruate. Then, they go back to being regular human women. It is very difficult to gain access to the Kathmandu Kumari, as she was long associated with the Nepali Royal Family. Even though Nepal has been a republic since 2008, she is kept sequestered away. However, with the right connections and a bit of luck, the Lalitpur Kumari can be visited for a small donation (about $1). A narrow, rickety wooden staircase leads from the courtyard of the Kumari Chen (house) to a dark, red-curtained room. A small girl sits on a low throne, adorned in dazzling red and gold robes, her black hair slicked back into a knot and her eyes heavily made up with extended wings. She has the power to bless visitors, and it is said that the longer her red mark stays on your forehead, the better your fortune will be.

2. Camp on a white-sand beach 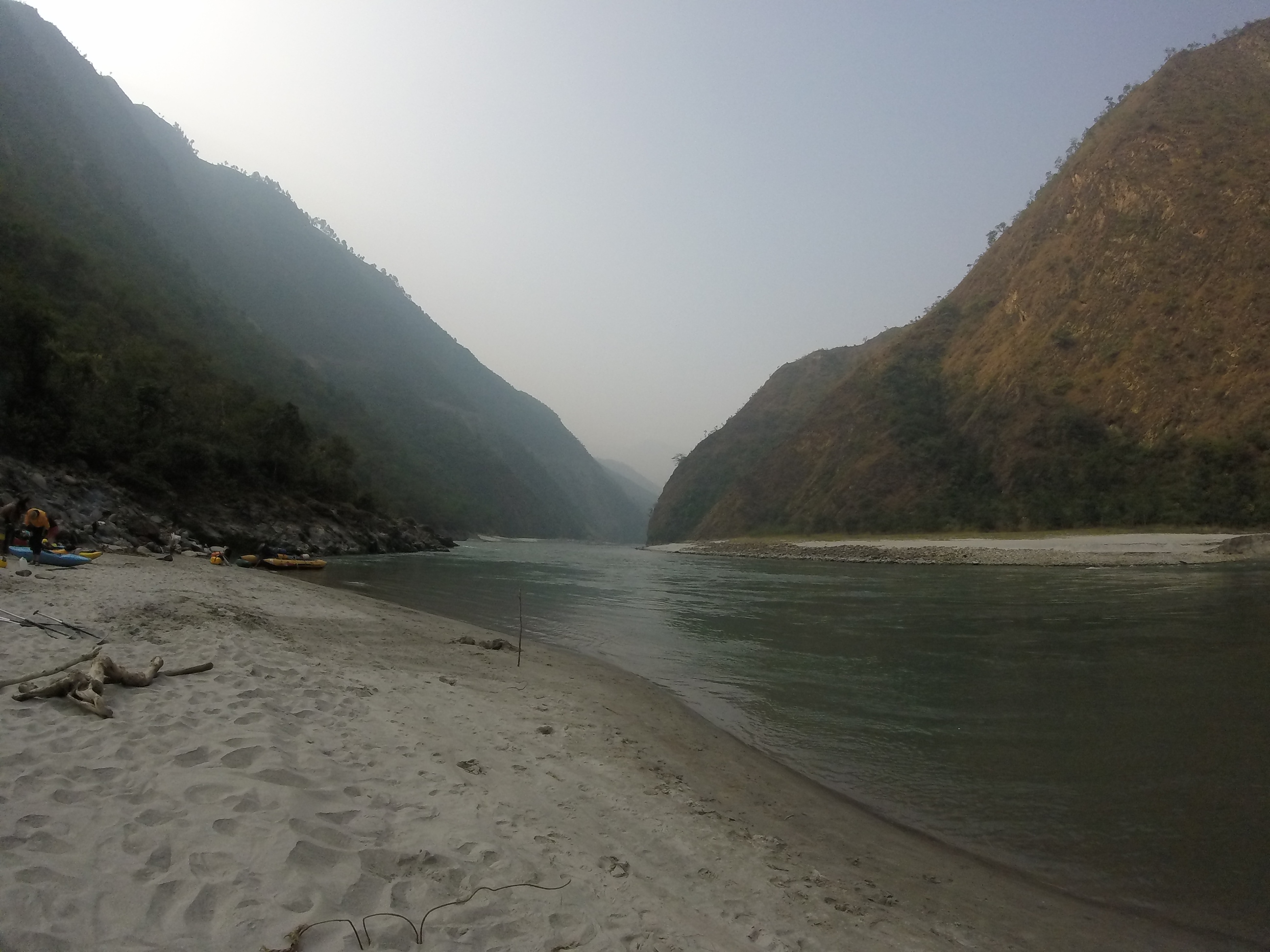 Just because Nepal is landlocked between India and China doesn’t mean you can’t have an authentic beach holiday experience. Nepal’s many rivers, originating high in the Himalayas, are flanked by clean, glittering white sand. Multi-day rafting and kayaking trips along rivers such as the Sun Kosi, Trisuli or Tamur camp overnight on these undeveloped beaches. One of the best parts is that because Nepal is not well-known as a river-and-beach destination, your group will likely have it all to yourselves — apart from a few curious, friendly locals who come down from their towns in the evenings to play.

3. Stay in the pinnacle of luxury 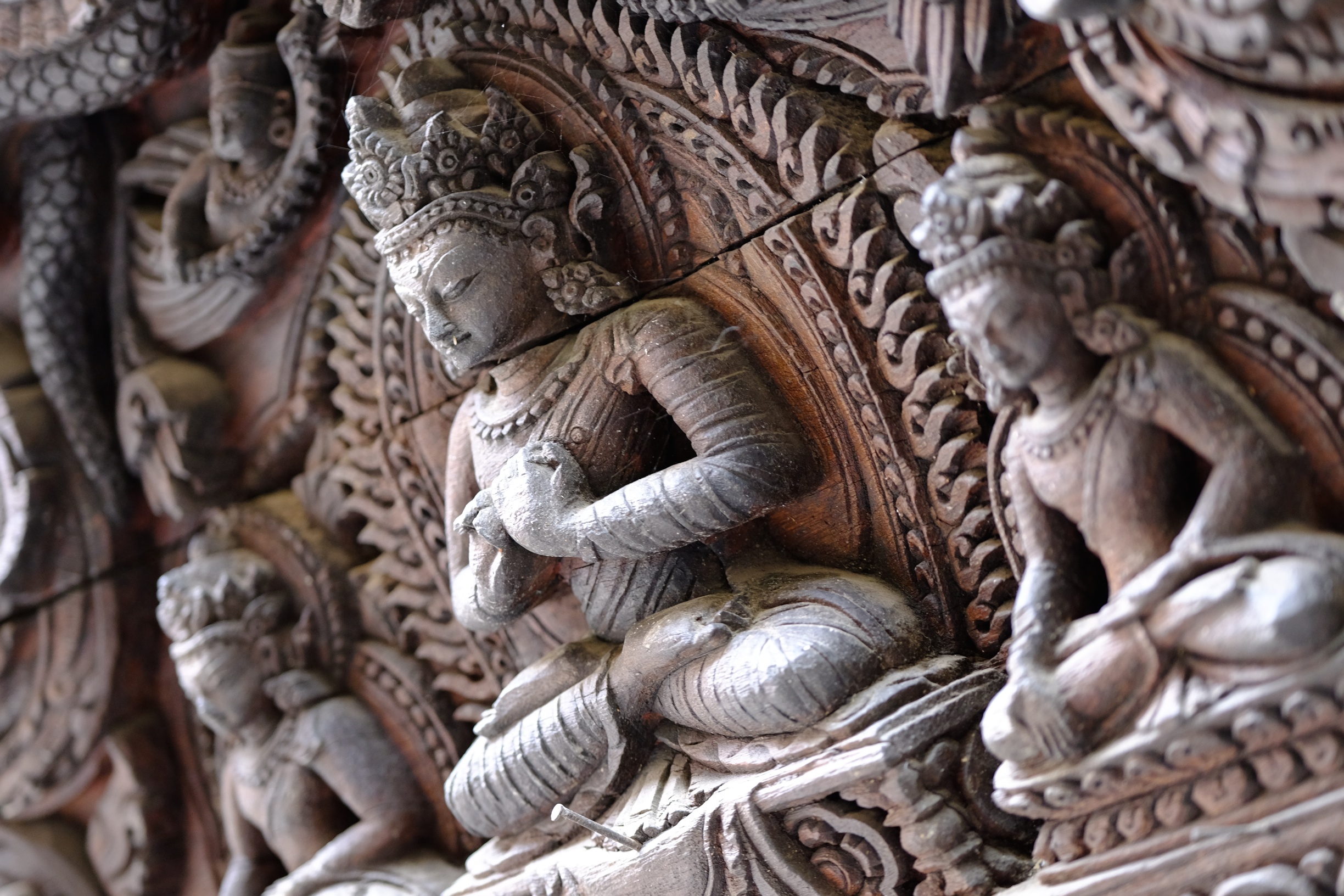 Photo: A 600-year-old carving above the entrance to Dwarika’s Hotel. Christophe Noel

Nepal is better-known as a budget travel destination, with plentiful cheap lodgings in Kathmandu and elsewhere. But, the luxury tourism sector has been under development since the 1960s, and has developed impressively in the past few years. In Kathmandu, the opulent Dwarika’s Hotel gives guests a full heritage experience along with exquisite rooms, as the founder, Dwarika Das Shrestha, made it his mission to collect and preserve the ancient handicraft traditions of the Kathmandu Valley. In the mountains, the network of Everest Summit Lodges redefine the ‘teahouse trekking’ that Nepal is famous for by providing a level of comfort previously hard to find along remote trekking routes—think, a welcome drink, electric blankets on the beds and lodges decorated with local art. On Nepal’s jungly plains, the Tiger Tops resorts in the Chitwan and Bardia National Parks have been investing in natural and cultural sustainability since the 1960s. Their accommodations are low-key and blend in with the landscape. 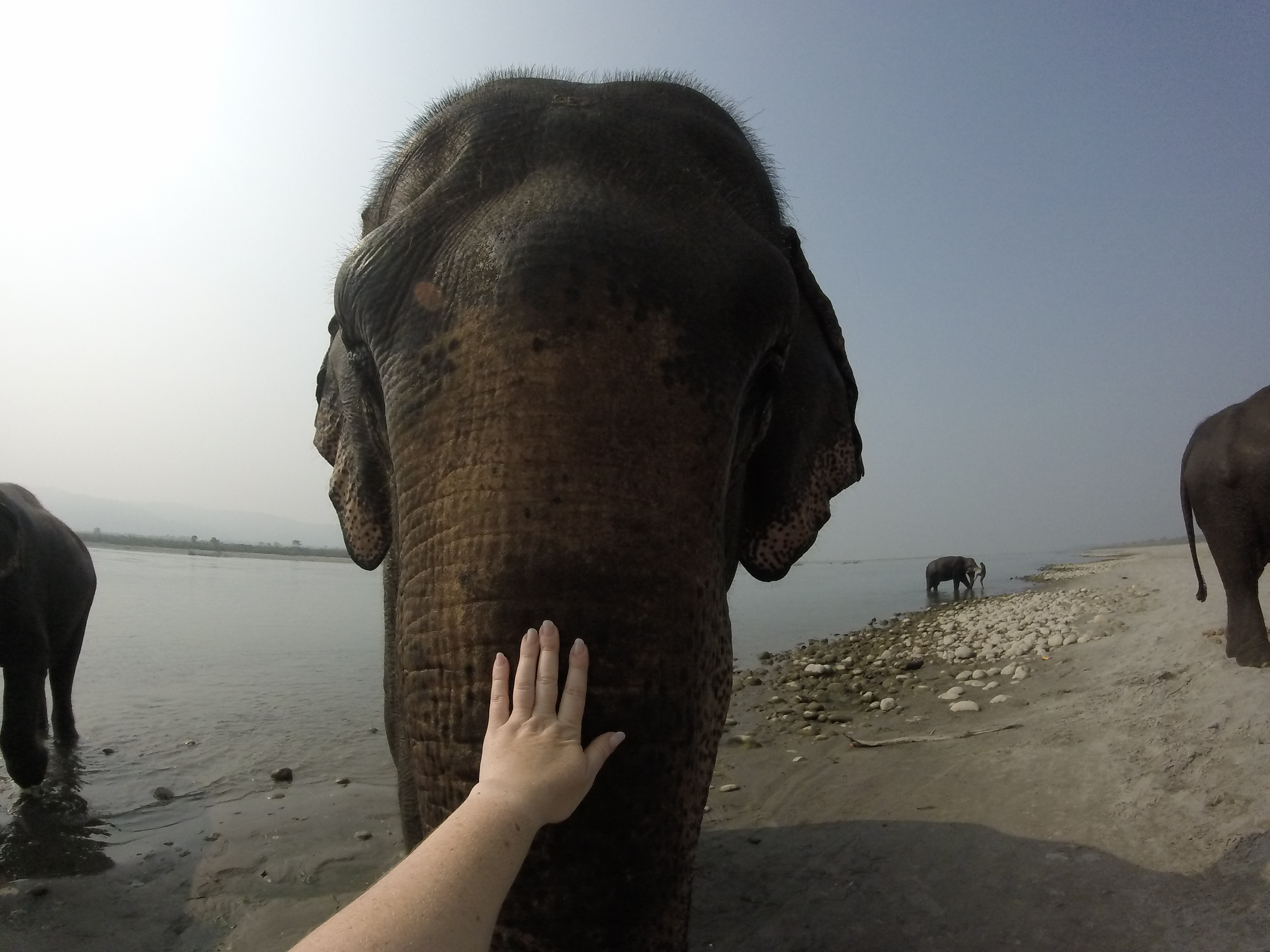 Because Nepal is well-known for its high mountains, many would-be visitors don’t realize that it is also home to steamy, tropical jungles on the plains bordering India. The most popular and accessible of these is the Chitwan National Park, about equidistant from Kathmandu and Pokhara. On a jungle safari here, you are almost guaranteed to spot a rhino, as conservation efforts over the past couple of decades have been very successful. Royal Bengal Tigers also live in the park but are more elusive, although footprint sightings in the mud are not uncommon. Nepal is also one of the few places in the world where elephant tourism should be encouraged. While tour operators STA Travel and Intrepid both announced in 2014 that they were removing elephant tourism from their tours worldwide, the UK-based Responsible Travel stated that after much research, Nepal’s national parks would be exempt from their policy of not promoting elephant rides. There, elephant tourism has been a positive force for conservation as the money generated has gone back into protecting endangered wildlife and encouraging local communities to safeguard the park. It is still important to select a good provider for elephant-back safaris or elephant bathing experiences, to ensure that the elephants are well cared for and not over-worked.

As Nepal is one of the poorest nations in the world, it may be a surprise to learn that Kathmandu has what is often considered one of South Asia’s best museums. The Patan Museum, housed in the palace compound in the Patan Durbar Square, is part of the Patan UNESCO World Heritage site. It opened in 1997 and was heavily funded by the Austrian government. Exhibits span Nepal’s long history and include ancient bronze Buddhas and other gods and goddesses, Tantric texts and architectural drawings. People-watching in Kathmandu doesn’t get any better than sitting in the cushioned alcoves with a view over the Patan Durbar Square. To understand the culture and architecture of the Kathmandu Valley and Nepal more generally, the Patan Museum is one of the first places travellers should visit. And the courtyard restaurant out the back does excellent dal bhat.