The Beijing Olympic Games have come and gone, but if you’re itching for more world-class sporting action, there’s plenty to see before the torch is lit again in 2010.

Whether it’s a little-known local game or a major international tournament, attending a spectator sporting event in a foreign country can be a great alternative to the usual tourist fare. 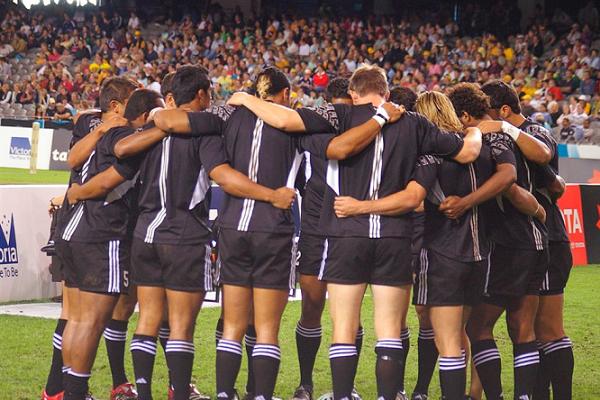 Always wanted to island-hop in the South Pacific? Need a good excuse to finally book that plane ticket?

A handful of Pacific island nations are still in the qualification hunt for the 2010 FIFA World Cup in Cape Town, South Africa. The remaining matches will take place in New Zealand, New Caledonia, Fiji and Vanuatu, through September and October 2008.

New Zealand is heavily favored, but New Caledonia is still in the fray. The winner will advance to play the 5th place Asian team for a coveted World Cup berth. 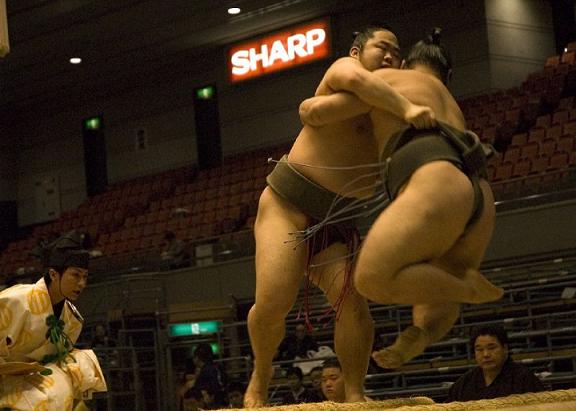 There are just six professional Grand Sumo tournaments each year in Japan – and the last one for 2008 takes place in November, in Fukuoka.

While sumo’s popularity is spreading worldwide – particularly in Eastern Europe – and the amateur association is even making a bid for inclusion in the Olympics, the sport will forever be associated with its native land. What better way to soak up some Japanese culture than to attend a real, professional tournament?

Best of all, the Fukuoka tournament will get you out of Tokyo – something too few tourists to the country manage to do. 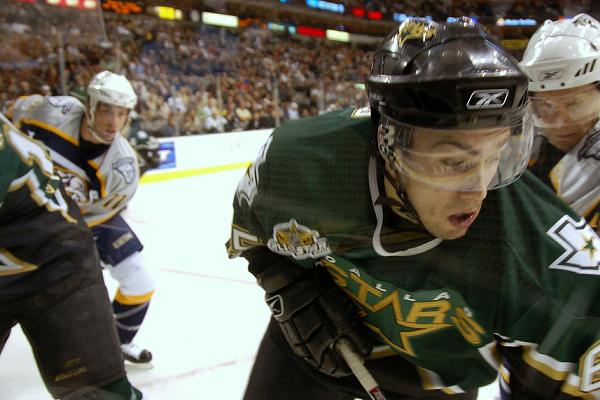 The NHL’s first foray into “winter classic” hockey took place a few years back. The concept – outdoor games played by long-time rivals – took off, and the third installment comes up on New Year’s Day at Wrigley Field.

So if you want to see hockey as it was meant to be played, get down to the Windy City. This time around, the Stanley Cup champion Detroit Red Wings will take on the Chicago Blackhawks and their up-and-coming young superstars, Jonathan Toews and Patrick Kane. 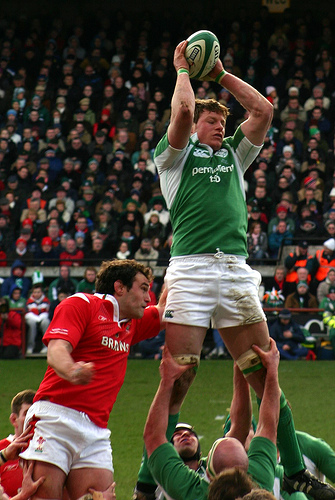 Every year, the national rugby teams of England, Wales, Scotland, Ireland, Italy, and France compete for the Six Nations Cup.

The result is the best rugby tournament the Northern Hemisphere has to offer.

And the only sure thing is that Italy never wins.

The 2009 edition takes place over five weekends in February and March.

Matches are played in each of the participating countries, so pick your favorite spot!

If you were watching the Beijing Olympics closely this summer, you may have noticed a new and unexpected sport on the roster.

Yup, following in the path blazed by the snowboarders a couple years back, BMX has completed the transition from X-game to officially sanctioned Olympic sport. 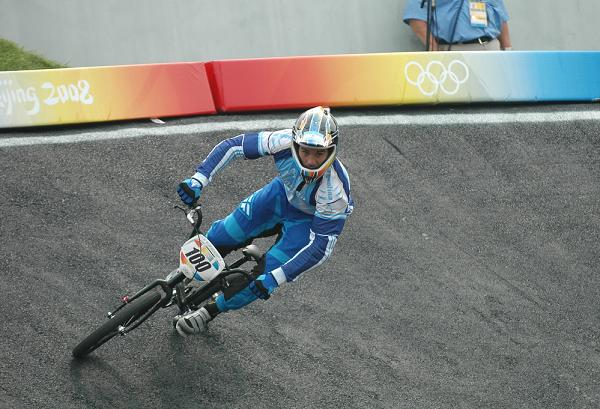 BMXers still have their own adrenaline-fueled tournaments, too, though. The next World Championships take place July 18-26, 2009, in Adelaide, Australia. 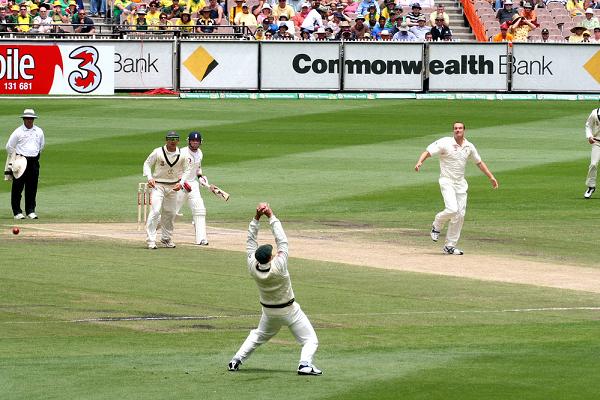 Dating to 1882, the Ashes is perhaps the most storied competition in the history of cricket. Every two years, arch-rivals England and Australia face off for five days of bowling and batting, wickets and runs.

The 2009 series takes place in several locations around England in July and August 2009, with the opening day held in Cardiff, Wales.

Glory, national bragging rights, and a crystal replica of a funeral urn go to the winners. 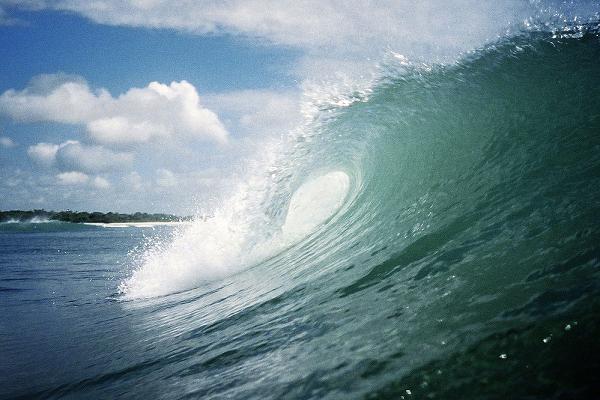 Held each year at “Dungeons ” in Cape Town’s Hout Bay, the Big Wave competition sees competitors tackling real monsters: in this tournament, it’s not just the judges who can take you out of the game. 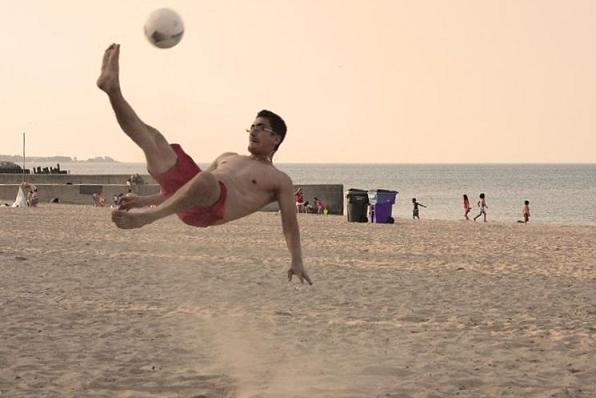 If you’re an admirer of soccer’s skill and creativity, but bored by long goal-less droughts and dull defensive matches (c’mon, I can’t be the only one?), then this is the tournament for you.

The next Beach Soccer World Cup will be touching down in Dubai next summer. The UAE knows a thing or two about fun in the sun – so don’t miss it.

Check out “6 Strategies to Connect with Locals Through Sports” for some fun tips on how to get the most out of your trip to an international sporting event.