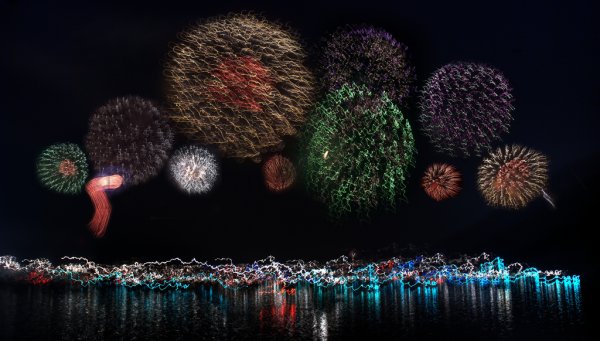 No matter where in the U.S. you live, there’s an Independence Day celebration close at hand. Here’s a sampling from around the country:

Celebrate the Stars and Stripes in Dixie. The Big Easy puts on quite the show along the banks of the Mississippi, including a generous offering of free events and — naturally — lots of great music.

The finale comes at 9pm with the Dueling Barges Fireworks Extravaganza. Twin river barges shoot off an insane amount of firepower in one of the country’s best displays.

The Windy City’s biggest festival is about a lot more than patriotism. 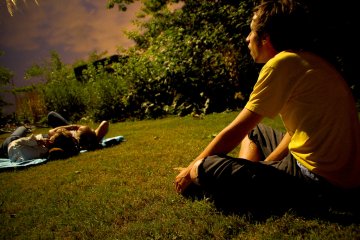 Every year, Taste of Chicago draws loads of food vendors serving up the best of classic Chicago cuisine (think deep-dish pizza, Polish sausage, and BBQ) and crowds numbering in the millions.

The best part? You don’t have to wait — the festivities have already begun, and they’ll last until July 5.

Make sure to catch the superb pyrotechnics that’ll light up the shores of Lake Michigan at 9pm, July 3.

America’s small towns know how to throw down just as well as its cities. The highlight of the day in Williams will be the Arizona Skyhawks, a parachuting team that plans to skydive in formation and land smack in the middle of the July 4th parade on Main Street.

Also on the program are a barbecue, corn roast, ice cream social, and the “railhead shooting competition.”

With over 200 events scheduled between Tuesday, June 30 and Sunday, July 5, you’ll be hard-pressed to find a dull moment at the 2009 Boston Harborfest.

Where else can you hear a reading of the Declaration of Independence, participate in a reenactment of the Boston Tea Party, and be a judge in a chowder competition?

Forget fireworks and freedom. Folks in Avery know what the Fourth is all about: tomatoes. 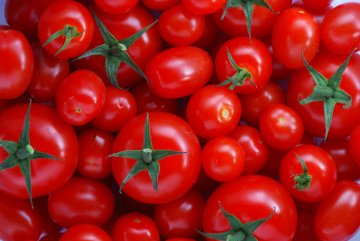 Contests seem to be the name of the game at this festival. Standouts include competitions to determine the Best Tomato Hat and Ugliest Tomato, a Horseshoe Tournament, the Tomato Festival Queen Pageant…the list goes on.

And don’t worry, you’ll get your fireworks too.

Seattle does it up right for the kiddos.

Bring your children to Gas Works Park and set them loose in the Playfield, which features giant inflatable slides, kite flying, circus workshops, and something called a “Monkey Motion Quad Pod.” The event website provides lots of safety info as well.

Adults will enjoy the beer garden and pub trivia, and the fireworks encore at 10pm is one of the best in the U.S.

Celebrate the Fourth in Freeport, the well-touristed home of L.L. Bean, and you can get in on the fun run, clambake, and 9pm fireworks display. 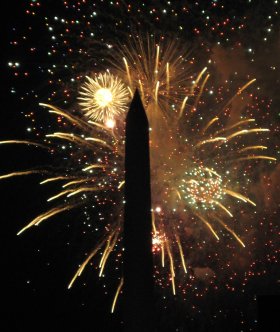 But we know what you really came for — the blueberry pancakes. Grab a stack downtown at St. Jude Hall.

Fans of the traditional July 4th parade need look no farther than D.C. The National Independence Day Parade takes place at 11:45am along Constitution Ave. (between the National Mall and the White House).

Marching bands from around the country, decorative floats, military drill teams, and VIP appearances make up this official holiday event.

Planning to spend the Fourth in the Big Apple? You might want to reread this post: Statue of Liberty’s Crown to Reopen.

What are you doing for the Fourth? Trips wants to hear from you — leave a comment!