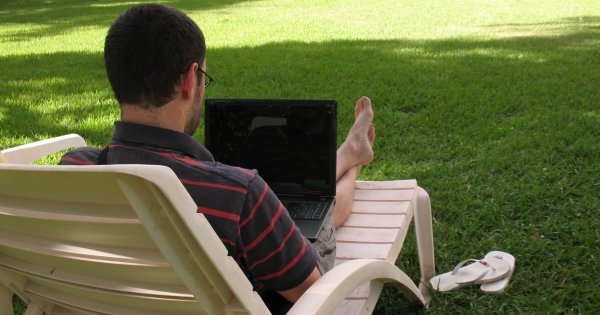 The Trips team reflects on year #1.

But I threw myself in the deep end anyway and was buoyed by the support of the senior editors and the entire Matador team. And now, one year later, I’m sitting here trying to find a way to thank everyone — the staff (editors, interns, ninjas…yes, we have ninjas), you (the readers), and the rest of the Matador and Internet community in general — without sounding cheesy.

Everything I come up with sounds like an Oscar speech, so I’ll just leave it at that. Keep the inspiration coming through the comments, we really do value it. 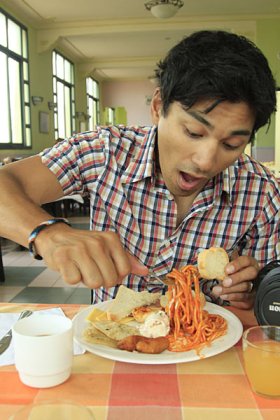 Carlo, in the deep end

I second everything Carlo said, which now gives me the opportunity to go all top-10-list on y’all. Here are 10 things I’ve learned in my first year “working” for Matador:

10. There are people out there who will give you money for doing something you enjoy. Thank god.
9. Being an editor is as hard as being a writer…probably more.
8. Print is dead or dying, and I don’t really care.
7. People have a thing for nude beaches, Amsterdam, and photos from crazy places.
6. Julie was bitten by a radioactive worker bee as a child and now is able to spend 23 hours a day gettin’ shit done.
5. I have been subconsciously conditioned to write in non-transparent marketing speak. Unconditioning is not easy.
4. I need to meet more virtual peeps in person, because the ones I have are very cool.
3. No matter what the hour, there is always someone from the Matador staff awake and on the computer. Oh, and interns rock.
2. I now know how to say “cheers!” in 50 languages, where to go to grad school abroad, which tattoo cliches to avoid, where not to surf, which travel laptops are best, how to develop a personal manifesto, where to volunteer for free, whether American football or rugby is tougher, which Matador members to watch, how to travel the world for free, and where to find the best travel video on the web.
1. Ross Borden has a plan. It’s called world domination. It’s working.

What have you learned from Matador, and in particular Matador Trips, over the past year? What have you liked/disliked? Where would you like to see Trips go in 2010-11? Join the community and share your voice.