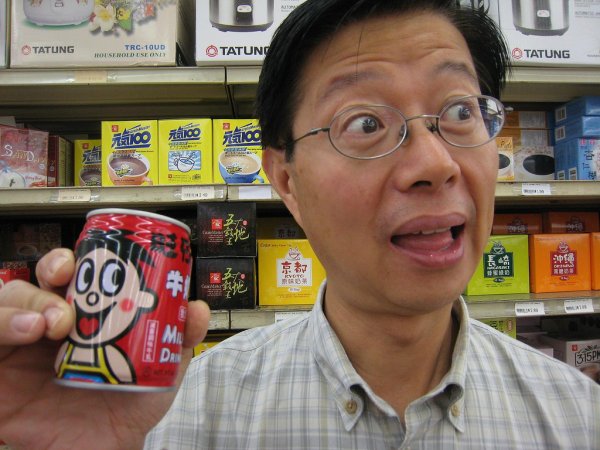 Valerie Ng explores a side of Houston where the familiar fallbacks of BBQ and Tex-Mex are strangely absent.

Cruising Houston’s Bellaire Blvd, Adriana and I watched as the English and Spanish of storefront signs gave way to Chinese and Vietnamese.

We pulled into one of the shopping centers lining the street, and found ourselves before an imposing Asian supermarket, wedged between a Halal Chinese restaurant and a Korean tofu and barbecue joint.

As the fourth largest city in the U.S., Houston enjoys the diversity of its counterparts around the country. In addition to Latino and African-American populations, the city is home to a growing Asian-American community, who began arriving in the 1870s. 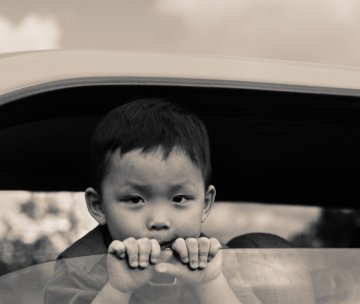 An original Chinatown was located on Smith Street, near the present-day Alley Theatre, but the city’s growth prevented the neighborhood from expanding.

Bellaire Blvd lacks the history of the Chinatowns etched into major cities such as San Francisco and New York. Rather, it resembles San Diego’s Convoy St, lined with young businesses that showcase the area’s Asian heritage. 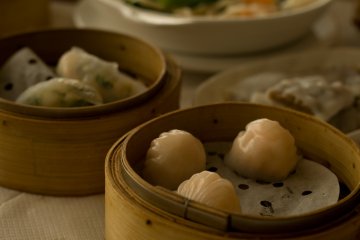 Making our way past Shanghai- and Szechuan-style eateries, we singled out a dim sum restaurant and joined several parties waiting to be seated. The chatter of Cantonese, Mandarin, and even Tagalog filled the close entry room, with not a Texas drawl to be heard.

In multicultural Houston, there’s much more to the local cuisine than BBQ and Tex-Mex.

All you Chinatown aficionados out there, how many of Trips’ 8 most colorful Chinatowns have you visited? Share your answer in the comments!

Tagged
Travel Houston, TX, United States
What did you think of this story?
Meh
Good
Awesome

Houston is getting its own bean and Chicago is pissed

8 facts that make Houston such a rad city

How to piss off someone from Houston

16 signs you were born and raised in Houston

12 signs you were born and raised in Houston

20 of the most unique homes ever built [PICS]