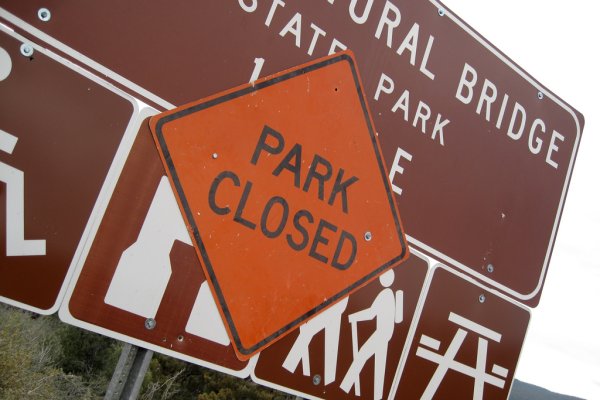 The Arizona State Parks Board voted on January 15 to close 13 more of the state’s parks by June. Learn which ones are shutting their doors, and when.

Our gate fee funds, conservation funds, and donations were so severely swept that now we have an imminent cash flow crisis and a downward spiral in the very revenues that we desperately need to keep the system operating.

The department plans to close the 13 state parks in three phases:

Homolovi Ruins State Park – “Homolovi” means “Place of the Little Hills” in Hopi. The park in Winslow preserves pottery, stone, and other remnants of this migration stopoff area, used by the Hopi until the late 1300s.

Lyman Lake State Park – Located in St. Johns, Lyman Lake protects 1,200 acres along the shore of a reservoir fed by snowmelt from Escudilla Mountain and Mount Baldy, two of the highest peaks in Arizona.

Riordan Mansion State Historic Park – The same man who created the El Tovar Hotel on the rim of the Grand Canyon designed the residential home in this Flagstaff historic park. 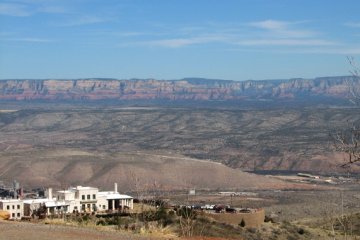 Tombstone Courthouse State Historic Park – A silver mining town in the Old West, Tombstone once served as the seat of Cochise County. Now, the historic park preserves the old courthouse and history of this frontier town.

Tubac Presidio State Historic Park – The Tubac park is made up of the remnants of a Spanish frontier settlement from the 1700s.

Yuma Territorial Prison State Historic Park – During its 33 years of operation, the prison housed 3,069 prisoners charged with crimes ranging from polygamy to murder. It closed in 1909.

Alamo Lake State Park – Located in Wenden, this park protects a lake formed by the Army Corps of Engineers’ 1968 Alamo Dam Project. The dam provides flood control for the Bill Williams River — the lake once rose 11 vertical feet in one night.

Lost Dutchman State Park – In Apache Junction near Phoenix, Lost Dutchman takes its name from a gold mine that in the 1800s was rumored to exist in the nearby Superstition Mountains. 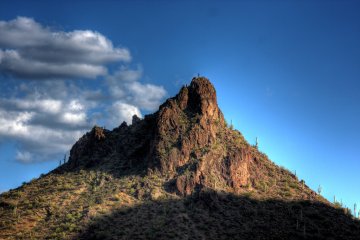 Picacho Peak State Park – Used as a landmark for thousands of years, the “peak” in this park formed from ancient lava and rises 1,500 feet.

Red Rock State Park – The State Parks Board acquired this park’s 286 acres in 1986 but didn’t open it to the public until 1991. Since Oak Creek cuts through the park, its educational programs focus on riparian habitats — the interplay between stream and land.

Tonto Natural Bridge State Park – This park in Payson protects what may be the world’s largest natural travertine bridge. In 1877, a prospector hid from Apaches for several days in a cave inside the bridge, then claimed squatter’s rights to the valley that surrounds it.

On the January 25 edition of PBS’s Horizon, Bahl told host Ted Simons she remains hopeful that the board can work out an arrangement with the legislature or local governments to keep some of the parks open. If not, they’ll remain closed until funds become available again.

In the long run, many months or maybe a year out, we would hope to bring in another park or two onto the system,” Bahl said. “You can cut our budget, but you can’t cut our spirit.

Tagged
Travel California, United States
What did you think of this story?
Meh
Good
Awesome

Free testing in Bolinas, CA, marks the latest in the Bay Area’s extensive efforts against COVID-19