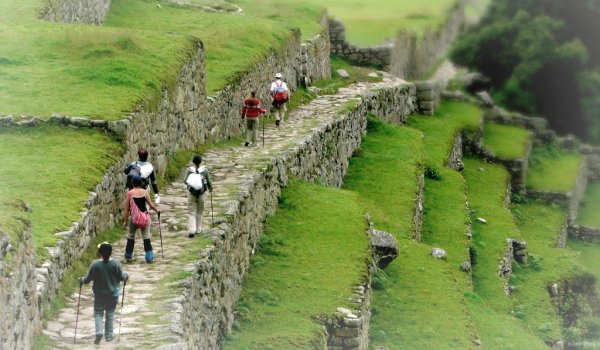 What has the impact been of the closing of one of the world’s most popular tourist destinations?

LATE THIS PAST JANUARY, the Peruvian department of Cuzco, home to the Incan ruins of Machu Picchu, was hit with some major rainfall.

Roads throughout the region were washed away, as was much of the railway track between Cuzco and MP. The town of Aguas Calientes (Machu Picchu Pueblo) was torn apart by the normally calm stream that runs through its center.

Over at Matador Abroad, Nicholas Gill filed a report from the ground in Extreme Weather Shuts Down Machu Picchu, explaining that Peru’s most popular tourist attraction was closed until further notice. 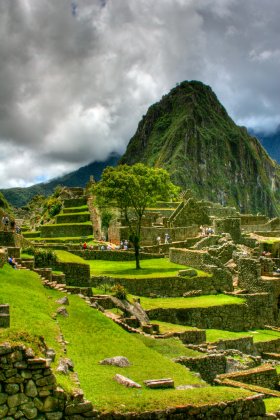 Shortly after, Trips published Machu Picchu after the Floods: Update and Outlook, written by Lima-based tour agency employee Matthew Barker. (If you haven’t checked out the images in this one from Flickr photographer Stephanie Lim, you’re missing out.)

After more than two months, most of the region’s tourist infrastructure has been rebuilt, and Machu Picchu officially reopens today, April 1.

However, according to the New York Times In Transit blog, full train service from Cuzco won’t be restored until June. Until then, visitors will van it to Ollantaytambo, 28km (17 miles) southeast of AC. From there, the train is up and running.

Loss of its biggest tourist draw has hit the local economy pretty hard. Of course, there are frequent strikes and protests that shut down roads and tracks (I experienced one firsthand), but 2+ months of no activity is something different.

According to Gadling, this has been a lesson for Peruvian tourism officials on the importance of diversification. Ever since the floods hit, they’ve been working to big up the region’s — and the nation’s — other impressive archeological sites.

These might be places like Choquequirao, on the edge of Cuzco department, the trail of ruins in northern Peru, or just the remains of Sacsayhuamán, which sits right above Cuzco city.

Spreading out the tourist boots won’t only buffer the national economy — it’ll directly benefit Machu Picchu. Concerns have been raised that the large number of daily visitors could cause vulnerable sections of the mountaintop complex to collapse. 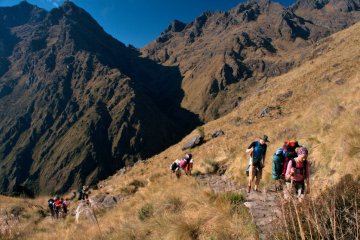 It will be interesting to see if her organization sees any change in the numbers of trail trekkers, one possible indicator of whether the diversification campaign is working.

Do you have a favorite Peruvian destination that’s NOT Machu Picchu? Let us know about it by leaving a comment.

Tagged
Travel Lima, Peru Cusco, Peru
What did you think of this story?
Meh
Good
Awesome

Cusco is for Seekers

Tales from the frontier of expat life: A white Western woman in Peru

A day in the life of an expat in Cusco, Peru

The inexperienced hiker’s guide to the Inca Trail