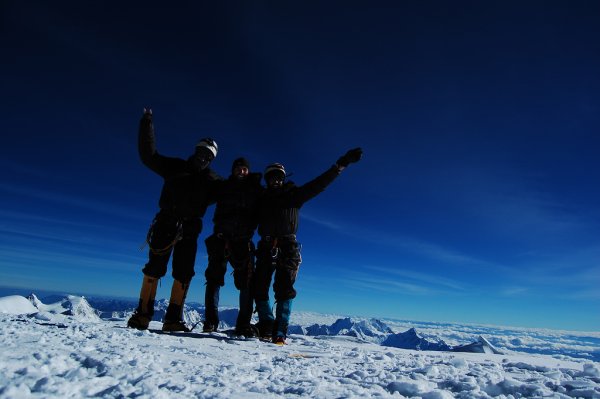 At the summit of Huascarán, Peru / Photo: RastaChango

Some World Heritage Sites are household names. These are not.

UNESCO has granted World Heritage status to 890 global “properties.” With a collection this expansive, there’s gotta be about 800 sites the average person has never heard of.

It’s a fact the Telegraph takes up with its photo essay Obscure World Heritage Sites, comprising profiles of 20 lesser-known destinations that UNESCO felt deserved the same level of protection as the Taj Mahal or Angkor Wat.

I found these of particular interest:

The park protects the tallest tropical mountains in the world, the Cordillera Blanca, with peaks as high as 6,768 meters (22,200 feet). Glacial lakes and species such as the Andean condor and spectacled bear define the area.

As a tropical glacial region, this World Heritage Site is one of the places in the world most vulnerable to climate change.

Defence Line of Amsterdam, the Netherlands

Back in the late 19th century, the plan was to seal off Amsterdam in case of attack. This would be done by flooding an intricate system of canals in and around the city.

The defence line was never used, but the moats and the 45 armed forts built to guard the system have been well preserved and can be visited today. 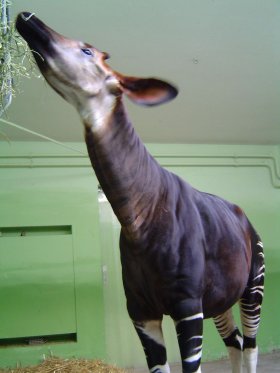 Only 30,000 okapi (think body of a deer, legs of a zebra, head of a giraffe) remain in the wild, and 5,000 of these are found in the Okapi Wildlife Reserve. Nomadic pygmy tribes also call this region of the Congo river basin home.

Along with the four other World Heritage Sites in the DRC, the reserve is flagged as “in danger.”

Though few have heard of it today, Cyrene was a major metropolitan center in ancient Greek times. Its importance continued into the Roman period, until it was destroyed by earthquake in A.D. 365. Now it’s one of the world’s lesser-known ruins.

Europe was once covered by old-growth forest. Today, there’s only one place you can go to get an idea of what it was like: this stretch of woodland along the Belarus-Poland border. Protected animals within the forest include wolves, lynxes, and the recently reintroduced European bison.

Białowieża’s World Heritage status goes back to 1979, only the second year in which designations were made. This says something about the significance UNESCO sees in it.

For the rest of the 20, make sure to check out the original photo essay here.

UNESCO isn’t the only organization making these kinds of designations. Find out what the World Monuments Fund considers to be 2010’s Most Endangered Cultural Sites.

Tagged
Trip Planning Belarus
What did you think of this story?
Meh
Good
Awesome

Belarus eats the most potatoes in the world — by a lot. Here’s the best dishes to try.

6 truths and a lie about Belarus

A perfect timelapse of Belarus

Totalitarian tourism, because you gotta see for yourself