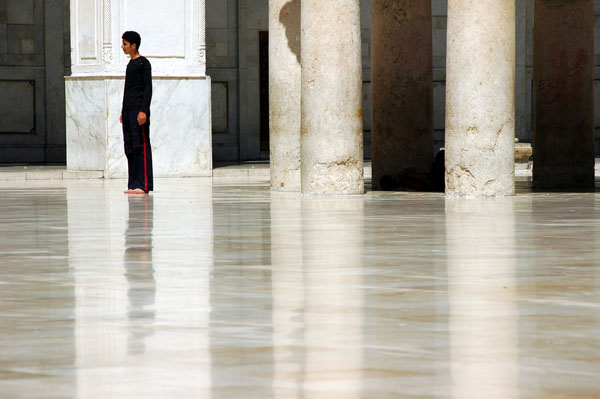 Some of today’s cities are almost as old as dirt. Here are 10 of them.

Vancouver, British Columbia: first settled by Europeans in 1862. This was my history growing up. I got married in a “historic heritage” home that dates back to the late 19th century.

When I started traveling around Europe I began to get more of a sense of the history of civilization: the ancient Roman aqueducts, cathedrals, and coliseums. Traveling in China showed me the rich history of the past millenniums through the different dynasties’ temples, fortifications, and buildings.

The farther back we go, the more abstract and difficult it is to comprehend life and civilization. But modern humans have been around for 200,000 years. And some cities that date back as far as 12,000 years ago are still inhabited today. 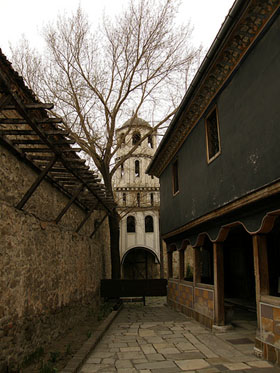 WebUrbanist.com recently published an article titled Senior City-zens which features the 10 oldest cities on the planet that are still alive and kickin’.

But even these are in dispute as many commenters have noted other still-inhabited ancient cities. The cave dwellings of Matera are suspected to be some of the first human settlements in Italy, and Fodor’s says:

Matera is the only place in the world where people can boast to be still living in the same houses of their ancestors of 9,000 years ago.

A lack of East Asian cities and the omission of Byblos, Lebanon also raised some readers’ hackles. Some passionate Spaniards point out that Cadiz is in fact the most ancient city in Western Europe (and not Lisbon) — a claim that Wikipedia backs.

Whatever the case, it’s a fascinating list and worthy of much thought for the times these cities have seen over the years.

Unfortunate incidents can empty a place in a heartbeat or over the span of decades. These abandoned cities weren’t able to hold on to their residents like those listed above.

Old cities like these, when mixed with modern life, can offer some very interesting experiences. If you’ve had some yourself, join the discussion over at What Is Your Most Surreal Travel Experience?