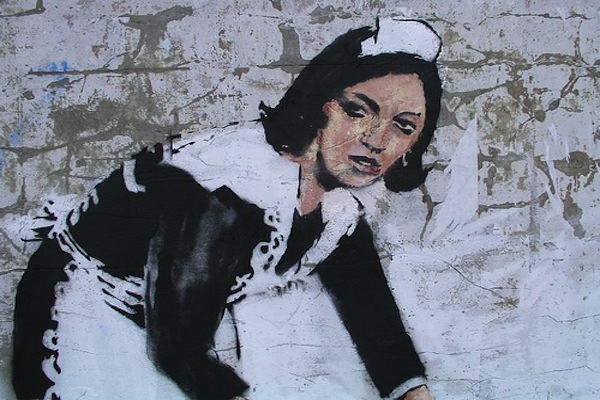 How far can you trust anonymous user rankings of the “dirtiest hotels”?

THE WORST, most disgusting hotel I’ve ever had the misfortune of visiting.

That’s how one member describes TripAdvisor’s #1 dirtiest hotel in Europe, located in Blackpool, England. Other visitors agree, reporting dodgy wiring, a dumbwaiter-like elevator, filthy bedspreads, and windows too dirt-smudged to see through.

This and more comes from the site’s recently posted list of the 2010 Top Dirtiest Hotels in Europe. Eight of the 10 are in England. Ouch.

Britain’s tourism industry responded quickly, claiming that reviews on TripAdvisor (and other sites like hostelbookers, hostelworld, hostelz, bug, activehotels, and travelpod) can be posted by people with ulterior motives, who may or may not have stayed at the hotel.

They’ve got room for argument, given last summer’s scandal following TripAdvisor’s announcement that some of their hotel reviews could be fraudulent (including positive plants by staff as well as negative plants by competitors). So who is the researching traveler to believe?

It comes down to qualified trust, of course.

These sites help us make a decision based on information from complete strangers. I might not trust one faceless stranger advising me against a hotel, but when legions of them join up to reach a consensus, it’s hard not to pay attention. 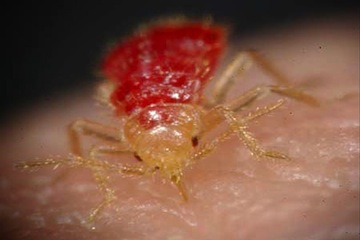 My personal hostel-review website barometer is set at about 7 out of 10. If 70% of the people that went didn’t hate a hotel, I probably won’t either. Of course, if I can find a hostel or hotel that reaches the 80th percentile or higher on these websites, I’m happier still.

I may not be able to trust implicitly the reaction of every traveler to a hotel, but taking a little (possibly jaded) advice has suited me fine. And, if respondents say there were bedbugs…well, then even if there weren’t, I’d still rather stay someplace else. But that’s just me. Maybe you find Holiday Inn’s plans to hire Employees to Warm up Your Hotel Bed by Rolling Around in It equally disgusting.

It’s not only England.

There are dirty hotels everywhere. If you’ve got your own review barometer set up, check out TripAdvisor’s lists of the filthiest crash pads in the U.S., Canada, and all of Asia.

Smart travelers will do their research, and unsmart ones will lick their wounds, which may be caused by sharp objects, insects, shower falls, or any of a variety of other unidentified unsafe conditions, imagined or real.

Forget cleanliness. How about weird? There’s Igloos, Castles, Sewage Pipes, and Survival Pods: The World’s 10 Weirdest Hotels, and the followup, More Bizarre Hotels Around the World.

From there, venture on to Hamster Hotel a Playground for the Sexually Subversive?