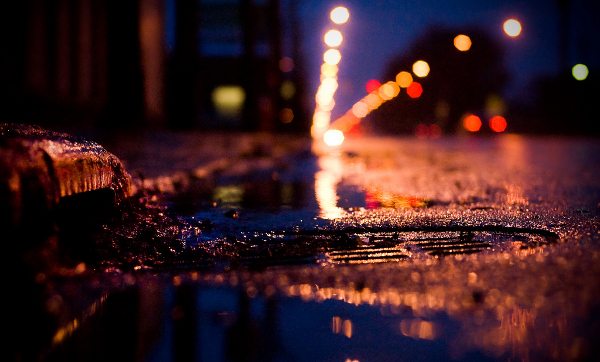 Read on for a collection of top-10 lists ranking the best and worst of American cities.

Ouch. “Miserable” is a pretty mean pigeon to be holing, but that’s what they’ve got over at EpidemicFun.com, reporting the results of the Forbes 2010 list (this is an annual thing, I guess?). Metro areas over 245,000 were eligible. And the top 5 are:

Okay, #’s 4 and 5 need no introductions. I thought Memphis was pretty cool, although it’s got some definite seediness in evidence just driving through on I-40.

But Stockton? I had no idea this was the 13th-largest city in California. Unfortunately, they also have one of the nation’s highest unemployment figures: 18.5%. Miserable!

Our Misery Measure takes into account unemployment, taxes (both sales and income), commute times, violent crime and how its pro sports teams have fared over the past two years. We also factored in two indexes…that gauge weather and Superfund pollution sites. Lastly we considered corruption based on convictions of public officials…

The folks at ShermansTravel take us from straight F’s to A for effort. 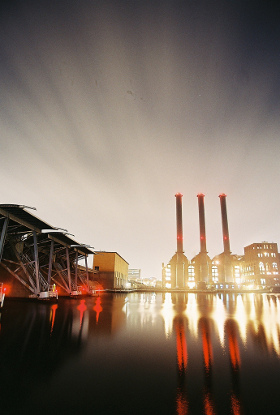 To be honest, this top-10 seems stacked with cities with reputations so bad that the reality has got to be a pleasant surprise (Houston, I’m looking at you). But the supporting evidence provided has me curious, at least. Here’s a sampling:

Oh, and how did PDX make this list? I don’t want to call it overrated or anything, but there are plenty of people out there rating it. A lot. To whoever will listen.

I’m pretty psyched about this one, but that’s because I just bought a house in city #1.

Kiplinger ranks these by analyzing cost of living, median household income, salary growth, unemployment, and extracurricular opportunities. Here are their 5 best cities “for your future”: 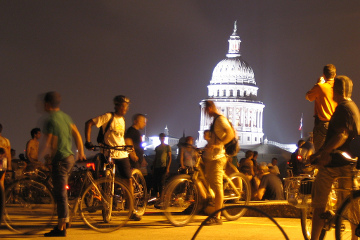 Austin snags the prize for high marks in all of the above, plus its hot small business and live music scenes. Personally, I’m a fan of the coffeeshops, bike lanes, farmers markets, and cultural funk.

According to Mercer, the London-based consulting firm, the Top 25 Cities in the World do NOT include ANY in the U.S. One explanation goes like this:

To understand these rather head-scratching results, one must look at the criteria these surveys used. Cultural institutions, public safety, mass transit, “green” policies and other measures of what is called “livability” were weighted heavily, so results skewed heavily toward compact cities in fairly prosperous regions.

Still pretty rough. I knew I should have stayed an expat. In Austria or Switzerland, apparently. Your top 3 world cities:

Got anything to add to any of these lists? Say it in the comments!

What’s the most photogenic city in the world?
The World’s 15 Most Bike Friendly Cities
The 10 Cheapest Cities in the World
World’s Most Annoying Cities