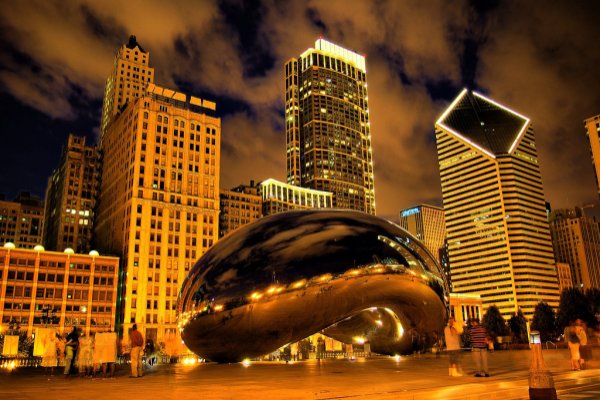 Matador’s destination expert on Chicago lays out the city’s avoidable attractions…and what you should do instead.

1. Don’t… go to the top of the Sears (sorry, sorry) Willis Tower

The Willis Tower (formerly Sears) is the tallest building in North America and one of the most iconic landmarks in the town that gave birth to the skyscraper. It’s probably Chicago’s most popular tourist attraction, and visitors stand in line for hours to pay upwards of $30 to get to the observation deck.

With the opening of the new transparent “sky ledges,” which allow you to step out over the street, the crowds of fanny-pack tourists have only grown. Don’t add to them.

Oh, and by the way, Chicagoans are pissed about the name change.

Save money and get an equally amazing view by visiting the Signature Room, a posh cocktail lounge on the 95th floor of the John Hancock Center, Chicago’s second tallest building. 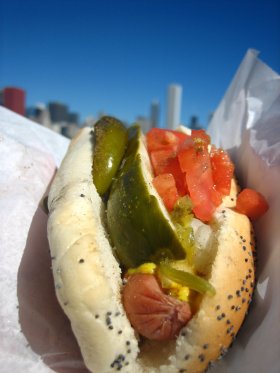 The true Chicago hot dog is something locals protect with religious fervor.

Ask for ketchup on your dog and you’ll quickly find yourself taking a personal tour of the bottom of the Chicago River.

The city has more dog stands than Starbucks, but they’re not all alike. Out in the Avondale neighborhood, Hot Doug’s makes gourmet dogs named after celebrities.

Then there are the daily specials, made out of a range of rare and seemingly dangerous meats. Ever had a wild boar or pheasant dog? You will at Hot Doug’s.

You see the same sight in every major international city: camera-ed tourists clinging to the top of a London-style double decker as it kicks up dust and smoke going from tourist trap to tourist trap. It’s been done.

Not to mention traffic in Chicago sucks.

Travel the city’s original highway: the river. There are a handful of tours that start from either Michigan Avenue or Navy Pier and usually last about an hour and a half, cruising up the river and out into the lake.

Chicago is an American architecture destination, and this is the best way to check it out. Time it right and your tour could end up with a skyline view from the lake just as the setting sun hits the buildings. 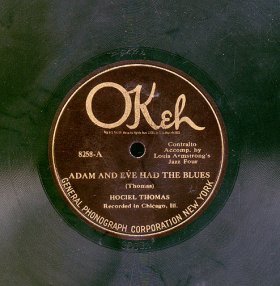 On any given night, the chances of hearing actual blues being played at the HOB are slim to none.

More likely, you’ll end up with a Slipknot tribute band.

Do… chill at Rosa’s Music Lounge

Chicago is the home of the blues and its history is written on the pockmarked streets and boarded up storefronts of the old west side. Grab a cab out to the Humboldt Park neighborhood and Rosa’s Music Lounge.

This is a real blues club — dark, dingy, and very cool. Rosa’s has pulled some of the most legendary bluesmen of the last thirty years. Grab a seat in the back and tell the waitress to keep the whiskey coming.

5. Don’t… try for a table at Pizzeria Uno

Deep dish pizza is another of Chicago’s sacred institutions. And Pizzeria Uno (no, not the chain restaurant, the original) is its birthplace.

Unfortunately, this is a well-known fact, and the wait for a table can border on two hours during the dinner rush.

Do… swing around the corner to Pizzeria Due

Uno’s became so popular with locals and tourists alike that a second location, Pizzeria Due, opened just a block north of the original.

It’s housed in an almost identical brownstone walkup and serves the exact same meat and cheese pie as its sister site, but the wait’s usually only half as long. 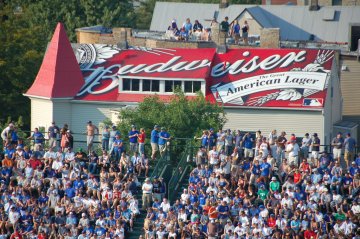 6. Don’t… blow your budget on a rooftop game

If you’ve watched a Cubs game on WGN, you’ve seen the throngs of fans peering down from the rooftops of the buildings that border Wrigley Field.

It’s a fun tradition that goes back decades, but the truth is tickets are expensive (upwards of $150), the view often lousy, and you don’t get to experience one of the real highlights of Chicago: Wrigley Field itself.

Game-day tickets at Wrigley can be pricey, but not if you know what the locals know. Get to Wrigleyville (the neighborhood surrounding the park) early, find a seat at one of its many watering holes and take in the first inning or two from the bar.

After the crowds have gone into the park and street traffic has died down, the licensed scalpers who sit on every corner start to get impatient, which means you get a deal. Tickets that would have sold for $60 before the game can go as low as $5 or $10 after the first pitch.

Just don’t get there too late or the Cubs might already be down eight or ten runs. 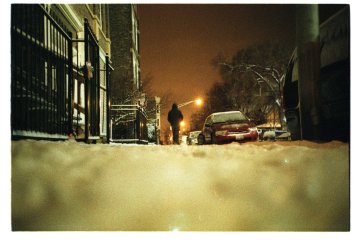 It’s cold, it’s windy, it’s miserable. We have to suffer the weather because we live here. You have a choice.

Do… come during summer

Chicago in the summertime is like almost no place else on Earth and, after about eight months of bone-chilling cold, Chicagoans know how to enjoy it.

This is the time to hit up the Windy City.

Trips has more expert advice on what to avoid in popular destinations around the world. See it all on our What NOT to Do page.