ABOUT TWO YEARS AGO I was making another timelapse of my hometown — Cracow, Poland. As you can imagine, sitting beside my camera as it clicks away allows a lot of time to think. So I was sitting there, watching another sunset, and thinking about what to do next. How to take what I do a step further. How to surprise people. How to surprise myself. And most important — how to challenge myself. So I decided to make a video nobody has made before: four seasons changing in front of your eyes. I took some test shots just to make sure it would work…and it did! 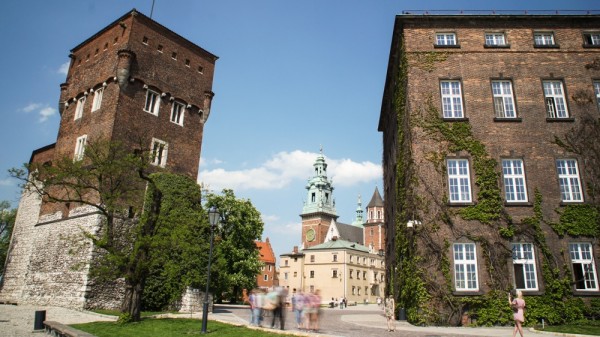 I picked some of the city’s most popular spots, and went out on a cold, snowy day in December 2012. It took three days to get the 20 scenes I needed — just the winter sequences. I wanted to use a little bit of every technique, including regular timelapses with a tripod, some hyperlapses, a few utilizing a motorized slider. I had to do some documentation of specific spots that I would return to in a month or two, so I could preserve the angle. That was definitely the most challenging thing about this project. 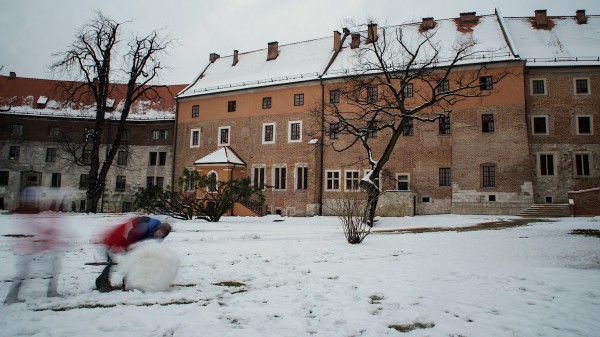 After 14 months and about 15,000 shots, I just needed to find the right music and I was ready to edit my film. I probably had enough footage to make a 10-minute video, but I decided to shorten it to conform to the brief attention span of the average internet reader. 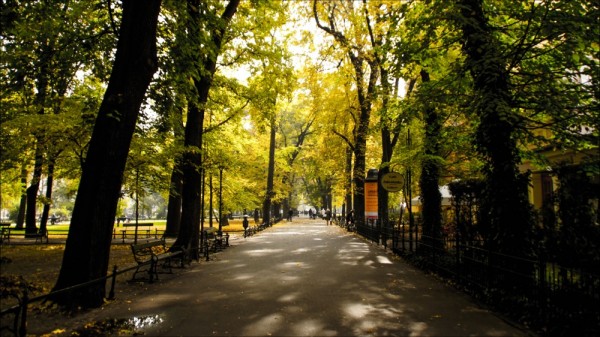 Anyone who has tried to make a sunset timelapse understands it requires a lot of patience. A few hours of work gives you a few seconds of footage. This project was a huge test for me — let me know if I passed!

Riding the Visionary Wave in Poland

A First-Timer's Guide To Krakow in Photos