Asheville has a thriving craft beer scene, with more than 30 breweries in the city alone. It’s no wonder that it’s been dubbed “Beer City USA.” The city takes great pride in supporting local breweries and their unique flavors, and often hosts beer-related events throughout the year.

The most popular Asheville breweries include Wicked Weed Brewing, Hi-Wire Brewing, Burial Beer Co., and Pisgah Brewing Company. From hoppy ales to dark stouts and everything in between, you’ll be spoiled for choice as you explore the craft beer scene in Asheville. Wicked Weed is one of the most beloved breweries in town. They produce a range of ales as well as barrel-aged sours, and their beer is sold in cans and on draft throughout the city.

Hi-Wire Brewing is another popular Asheville brewery that specializes in producing beers with big flavor. They have an impressive selection of IPAs, lagers, stouts, Saisons, ciders, and sours. Their beers can be found in cans as well as on draft throughout the city.

On the other side of town is Burial Beer Co., a brewery that specializes in Belgian-style ales as well as German lagers. They have a taproom that offers regular tappings as well as a wide selection of bottles to go. Burial Beer Co. is also known for its inventive seasonal and limited-release beers as well as its barrel aging program.

Pisgah Brewing Company rounds out the Asheville beer scene with a selection of craft ales as well as IPAs, stouts, porters, and specialty brews. It’s taproom is open every day and offers a variety of brews as well as food. It’s the perfect spot for beer fans to sample some of the best beers in Asheville.

Where to stay in Asheville

We hope you love these Asheville hotels! Just so you know, Matador may collect a small commission from the links on this page if you decide to book a stay. Listed prices are accurate as of the time of publication. 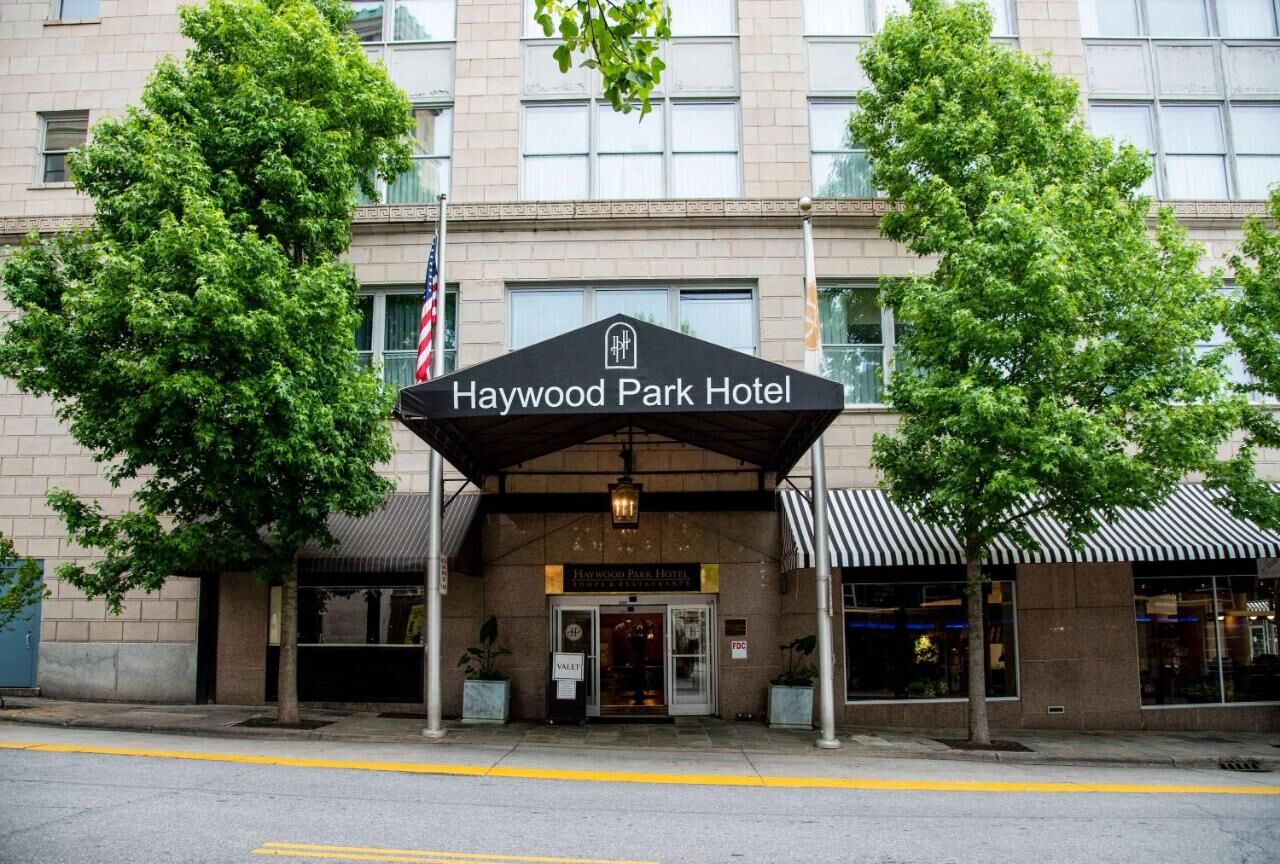 Asheville is full of hotels, motels, and bed & breakfasts to suit any budget. The Haywood Park Hotel is a great choice for craft beer lovers as it’s located downtown near many breweries and taprooms. It also offers packages that include brewery tours and tastings as well as pint glasses from some of the popular local breweries. 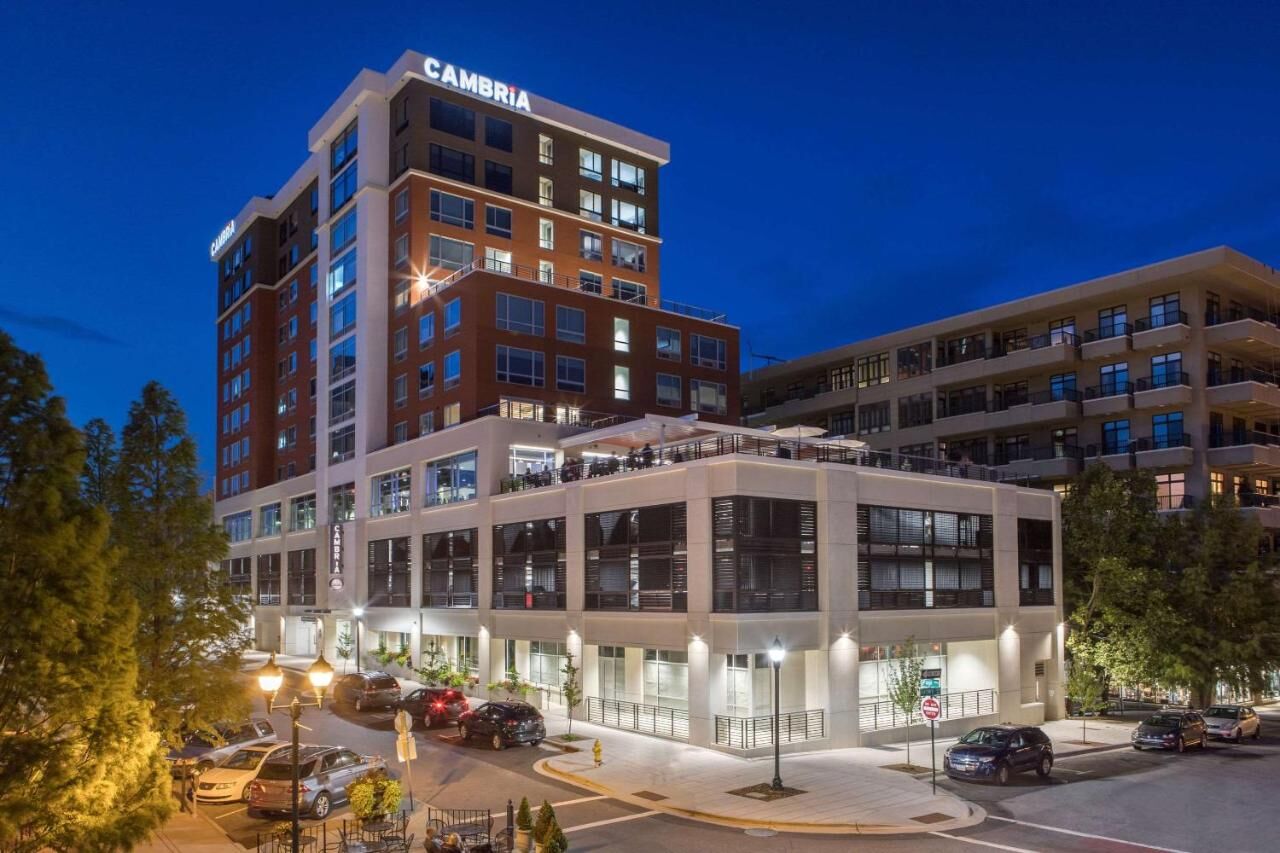 The Cambria Hotel is another great option for beer lovers as it’s located on the city’s South Slope Brewery district and has an outdoor patio with a firepit as well as a pool. 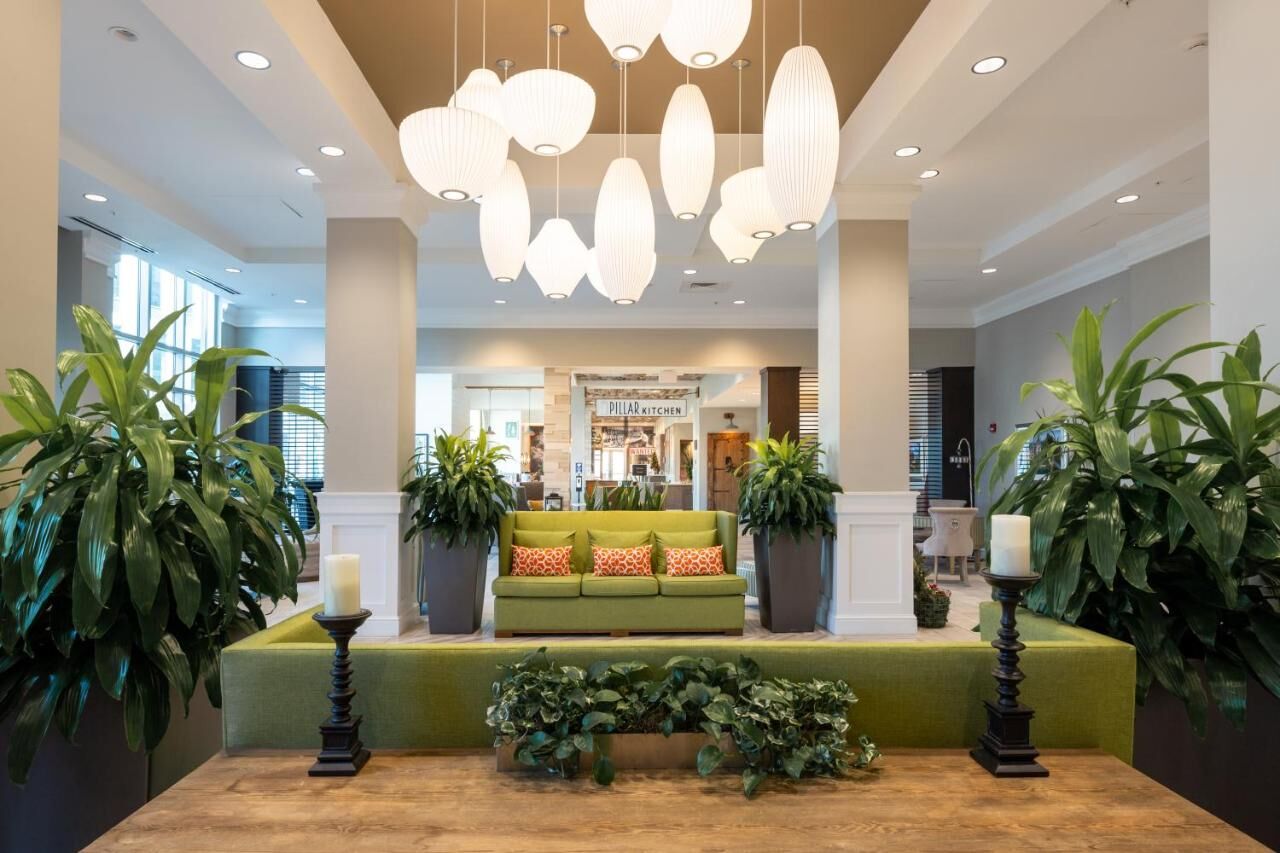 The Hilton Garden Inn Asheville Downtown is a great choice for those looking to stay in one of Asheville’s most popular neighborhoods, Biltmore Village. It’s conveniently located near many of Asheville’s breweries as well as Biltmore Estate and the Blue Ridge Parkway.

Why Asheville Is the Best Getaway You Can Take This Winter

May 20, 2019 Nick Hines
✖
travelstoke
Download the mobile app
stoked by