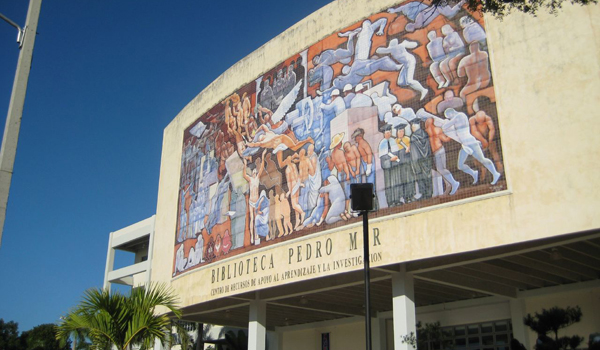 As if the perpetually sunny forecast isn’t enticing enough, doctors-to-be (and nurses, too) who choose the Caribbean for medical school often enjoy the benefits of personalized attention and a small student body typically lacking in large North American or European universities.

Small student-professor ratios permit unmatched opportunities for mentoring and research that might take years to attain at other schools. Caribbean medical schools also provide students with specialties and training opportunities that are difficult to find elsewhere.

From specializing in tropical medicine to fulfilling residency requirements in small family or community-based practices, students who graduate from Caribbean medical schools will possess extensive hands-on clinical experience in settings that will give them insight into the ways in which society and medicine intersect.

There are still more benefits to studying medicine in the Caribbean. While they may be smaller than continental medical schools and may not have the same range or easy accessibility of medical technologies, facilities are modern, and often new.

Then there’s a benefit that’s often overlooked: diverse student bodies. Universities in the Caribbean attract students from around the world.

While this is also true of continental universities, foreign students in large schools often get absorbed into their own unique cultural groups. In the Caribbean, the small admission ratio serves to keep students intermingling regardless of their background. 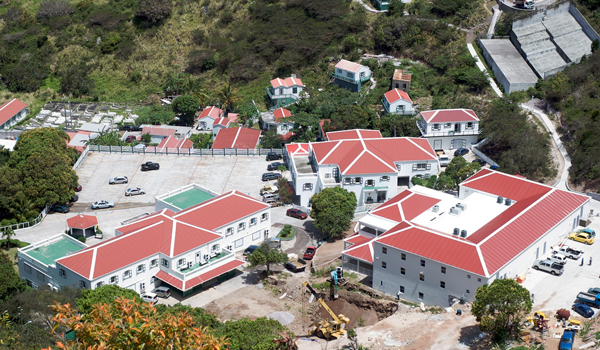 Studying in the Caribbean isn’t without its challenges or drawbacks. If you’re a foreign student, there’s the issue of securing the appropriate visa to study abroad. You’ll also want to make sure that the country (and state or province) where you want to practice upon graduation recognize the validity of the degree you’ve worked so hard to earn.

Depending on the programs you’re considering, you may need to meet a language proficiency requirement, though many programs are taught in English.

Finally, some students have difficulty adjusting to the insular nature of island life. After the initial thrill of fun and sun wear off, it might be hard to establish a satisfying social life, especially on a small island where everybody knows everybody.

And while the cost of school may be much lower than elsewhere, the cost of living on islands is often high, as so many essential items are imported, so any savings may be offset by unanticipated expenses.

If you’re considering studying medicine abroad and think the Caribbean might be right for you, here are six islands with highly ranked medical schools just waiting for your application:

Founded in 2004 by U.S. physicians, American University of Antigua is a brand new campus and the student body currently numbers just around 1,000.

The curriculum is designed for students from the U.S., Canada, and the Caribbean to practice in their home countries. Though a handful of US states impose stringent accreditation standards that do not recognize degrees from medical schools in the Caribbean, AUA is one of the few schools whose graduates are accredited by New York to practice in the state. 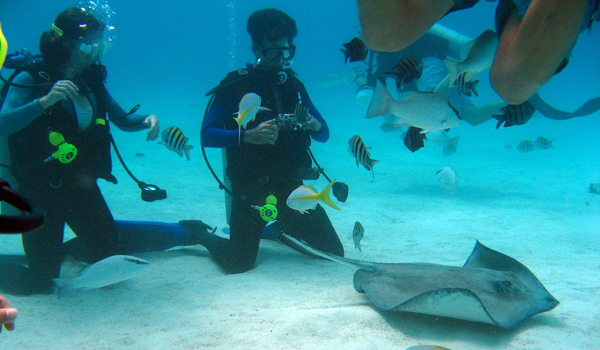 St. Matthew’s University turns 12 years old this year, and offers both research and clinical practice to students in the areas of traditional and veterinary medicine. Loans and scholarships are available for study; another benefit of St. Matthew’s is its rolling admissions policy (semesters start in September, January, and May).

University of the West Indies turned 60 years old in 2008, and offers more than 800 programs of study, medicine among them. UWI medical specialties include family, emergency, accident, internal, surgical, internal, sports, oral, and veterinary medicine. Be sure to check which of the university’s four campuses offer the program that interests you. 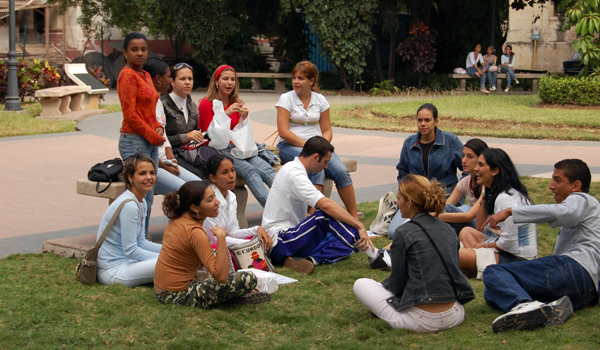 Since its inception in 1978, more than 9,000 students have graduated from Ross in medicine or veterinary medicine. Ross is a stand-out among Caribbean medical school programs because its graduates are accredited to practice in all 50 US states and 10 Canadian provinces.

One of the Caribbean’s oldest universities (founded in 1538), the Universidad Autonoma de Santo Domingo offers courses of study in medicine, nursing, radiology, and pharmacy. The medical school’s course of study consists of 11 semesters, terminating with a residency that includes pediatrics, ob-gyn, psychiatry, and traumatology rounds, among others. 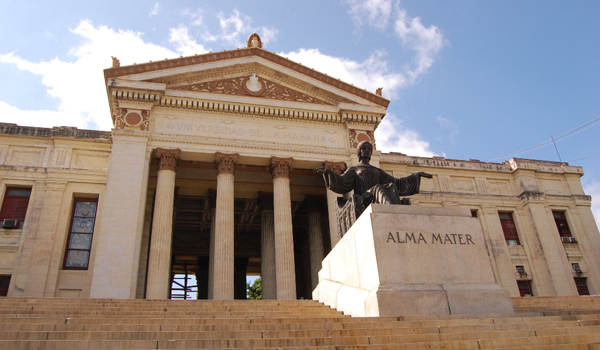 Not the first or obvious choice for American citizens, the Universidad de La Habana’s medical school is a highly competitive option for citizens of other countries.

Cuba, despite the economic embargo that has kept the country and its people without much needed resources, is admired around the world for its advanced health care and pioneering medical research, including in the areas of cancer, meningitis, cholera, and HIV/AIDS.

Students who are accepted to this program will enjoy unparalleled research opportunities: more than 52 scientific research institutes are in the capital alone, and researchers around the world come to Cuba to collaborate with colleagues.

Thinking of heading overseas for post-graduate education? Check out these 7 Countries Where Graduate School is a Fraction of US Costs.

‘I love you, but you made me drink too much rum!’ — a video homage to Cuba

14 ways to spend the perfect honeymoon in Jamaica

16 places to stretch your honeymoon dollar

To see the real Jamaica, skip the resort and go to Kingston

Everything to know about consuming cannabis in Jamaica

May 24, 2019 Matthew Meltzer
✖
travelstoke
Download the mobile app
stoked by