There’s something extra special about flicking through old photo albums and gazing at the imperfect prints of my siblings and me as children. My most treasured are the snaps that look as though they’ve captured the real nature of the situation. One of my favourites is a photo of my brother, sister and I standing in front of Cinderella Castle at Disney World in Florida. We all look miserable. After flying halfway across the globe to explore, my mum immediately made us pose for a family photo.

I almost feel sorry for the children born in recent years. The developments in technology, especially those in photography, since my birth in 1995 have been enormous. While this has had so many fantastic implications – including the ability for almost anyone to purchase a camera phone and produce and upload their own media content within seconds – there is something a little impersonal about moving toward the digital and away from the physical.

Nowadays, we can, and feel compelled to, snap a photo of anything. With no real interest in food, health or cooking, I recently found myself uploading a photo of my morning granola to Facebook. I’ve attended festivals and documented half the sets instead of actually watching them in the moment. During my gap year, I traveled around South-East Asia with my iPhone, taking 15 photos of the same temple from different angles, rather than just admiring it while I stood there in person.

My 18-year-old self would then spend hours sitting inside a more-often-than-not grimy hostel, or outside in front of the most incredible view, with my eyes glued to my screen editing that day’s shots. I’d make my legs look tanned, and the sky look more blue, before posting the images online to show everyone back home that I was looking good and having a fantastic time. Looking back through my Facebook uploads, I am regretful of this editing. I know the images I have don’t really represent my memories of the beautiful canyons and sweaty treks of that time. 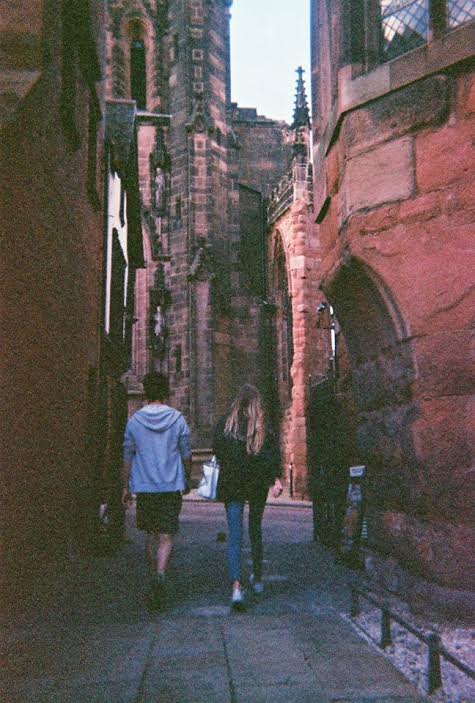 What might be worse is that we’re now using photography to impress others, instead of an art form that stores our memories.  I’ll be the first to admit that I don’t only take photos to remember my fondest times, as I like to think my mother did when creating our family photo albums. Instead, I’ll catch myself thinking about how many ‘likes’ the photo I’m taking might receive when I post it onto Instagram. It’s a shame that the original meaning of taking photographs has changed and that rather than retaining images for the personal benefit of remembering special occasions, we’re using photography to receive validation from our peers or ‘followers’.

Travel10 Reasons You Should Shoot Film

For me, using a film camera has allowed me to travel back in time, 11 years, to my 10-year-old sulking self at Disney World. Going back to film I have found that I — just as my mum did — can capture a far more realistic and meaningful image than I can with my DSLR or iPhone.

The simple reason for this is is that using a film camera is more expensive. It’s not ideal for a student, but it does have its benefits. The fact that I will have already paid £3 to fill my camera with a new roll, and will pay around £8 to get the pictures developed, means that every shot I take counts, or more aptly put, costs. If I only have one (or at a push two) frames to spare on that scenic view or group photo, I am more likely to slow down and capture the image the first time, and less likely to waste shots on meaningless ‘selfies’. 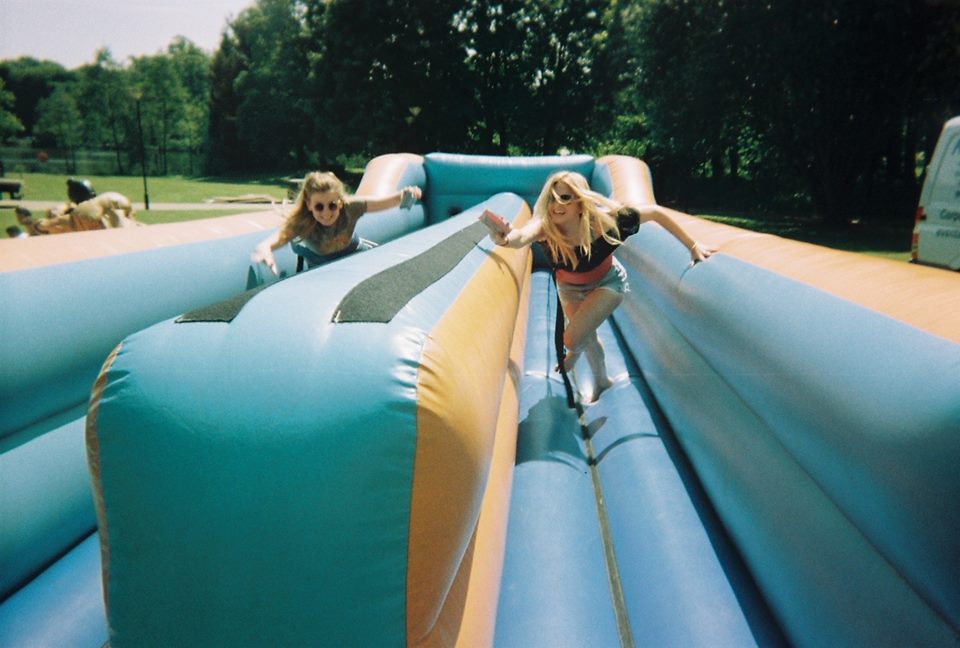 When using a digital camera, I am guilty of spending minutes taking, checking and re-taking photos in order to get the angle and brightness exactly as I desire. The limited number of opportunities I get when shooting on film doesn’t allow for this and therefore, the results are often more representative of the lived experience.

The inability to view the images I’ve taken each day means photos are imperfect and so, for me, they’re also more valuable than those I take using digital technology. I’m also genuinely excited to collect the hard copies. By the time I’ve gotten round to taking the photos to the developer, it’s likely that I’ve forgotten half of the images on the roll.

On the train home, I will open the folder and look through memories spanning across weeks (or more likely months) of my life. Only photographing those things I deem worthwhile means that within each frame I’ve captured there is a treasured memory of mine of which I now have a hard copy. For me, this feels so much more special than swiping through countless similar group photos taken before a night out and choosing the best one to upload to Facebook.

To add to this, the low resolution, often aged and pixilated effect of the photographs produced with film cameras is something I find extremely pleasing. There is something personal about the imperfection of these memories that make them mine. 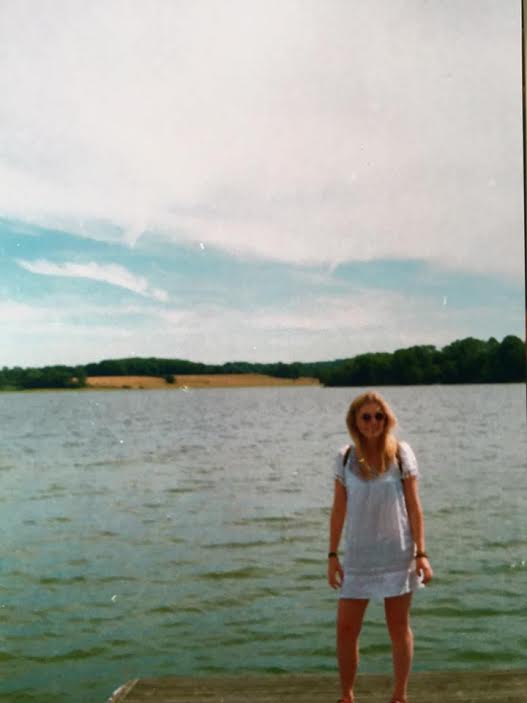 While I still enjoy the ease of using digital cameras and sharing photos online, there are a number of reasons why I’ll continue to return to film. With digital cameras and camera phones, it truly has become so easy to take and share pictures of even the most mundane aspects of daily life. I feel that this use of photography is almost the polar opposite of why our grandparents took photos – for a personal reference of special occasions including their most prized things and people. I enjoy having a tighter selection of fewer physical photos that are more representative of reality and therefore more precious and personal to me.

For me, this is more meaningful than innumerable digital copies of similar photos stuffed in some file somewhere on my PC.