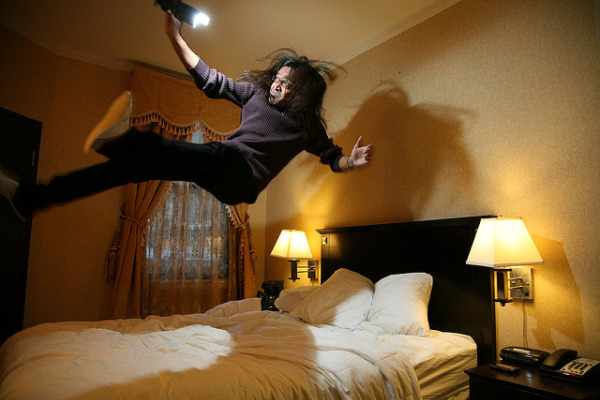 As a follow up to breaking away from the goal prison, Daniel Harbecke explores the art of creative trouble.

Princess Buttercup: You mock my pain!
Man in Black: Life is pain, Highness! Anyone who says differently is selling something.
– From The Princess Bride

There’s a lot of mileage on the old tire “there are no guarantees in life,” even though it’s not true. There is one: you don’t get out of it alive (taxes were once considered another certainty, but that seems to vary nowadays by how much the party in office likes your income bracket).

It’s easier, in many ways, for most of us to assume life is a random mess of happenings than to accept the dizzying freedom we have within it. From that perspective, our direction becomes simple: avoid the pain of confusion by artificially limiting our choices – simply follow along, and NEVER go off the common path.

In much the same way we adhere to goals not necessarily of our choosing, we set about making life as risk-free as possible. And, because there’s nothing so human as overdoing a good thing, we gradually erase the unpredictable quality that gives life its flavor. We react to anything unique to our experience not with wonder or greeting, but with terror.

The problem with this is that we stagnate over time. Life becomes safe, managed, and convenient. Everything about our identities and situations become obvious, and in the end, even the guarantees we lack in life are guaranteed.

“We cannot tempt fate without eventually getting scorched by it.” – Ana Veciana-Suarez

As far as I can tell, many people demand release from the monotony of a hollowed-out life, but are afraid to put themselves at risk. Speaking from an untried inner voice goes against years of cultural training. In breaking from the herd, life becomes an earnest gamble – there is real loss and isolation when chance enters the picture again. So how do we engage in not just risk, but productive risk?

To write an instruction guide for exposure to risk would defeat its own purpose. However, just as life possesses its hidden guarantees, risk also has its probable traits – the first one, of course, is danger. While choice and acceptance of risk are an inherent part of life, some ventures will inevitably fail.

Choose your risks as wisely as possible.

1. Real risk is not about danger – it is about meaning.

You gain strength, courage and confidence by every experience in which you really stop to look fear in the face. You are able to say to yourself, ‘I have lived through this horror. I can take the next thing that comes along.’ You must do the thing you think you cannot do. – Eleanor Roosevelt

The merit of risk is not found in the severity of danger or sacrifice. It is in the willingness to pursue a value to its end. Period. This is a highly personal decision which no one can make for another person – the choice and consequences rest with the gambler. 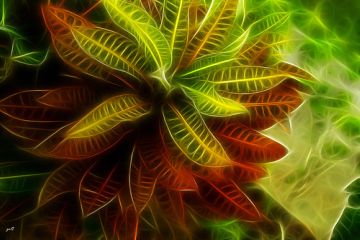 Photo: Zaqqy J. | so sorry! busy, no need to comment

2. Never choose a risk you can’t pay for.

Borrow trouble for yourself, if that’s your nature, but don’t lend it to your neighbors. – Rudyard Kipling

Taking a risk means inviting danger that previously existed only in potential. For this reason, it is unethical to endanger others in the chances you take.

Example: Bill makes a hard left in front of oncoming traffic without considering his passenger, who would almost certainly be irritated (and pancaked) if his car stalled.

Any time you slice a salami, you take a risk. – Andy Warhol

Risk involves variable levels of danger, as well as profit, and one needn’t go to the ends of the planet to create a new possibility. It takes very little to venture off the common path – not to mention upset people who don’t understand the how or why.

Example: Rather than moving to Nepal to found a leper colony, Heath decided to stay at home and admit he was gay.

4. Risky ventures are not the same as reckless ventures.

Any of us can cause damage and hurt ourselves for a good cause but a foolhardy approach. True risk involves a careful weighing of cost versus gain, as well as the necessary investments.

Example: In her solo sail around the world, Marta tosses her lifejacket overboard. “Incentive,” she declares.