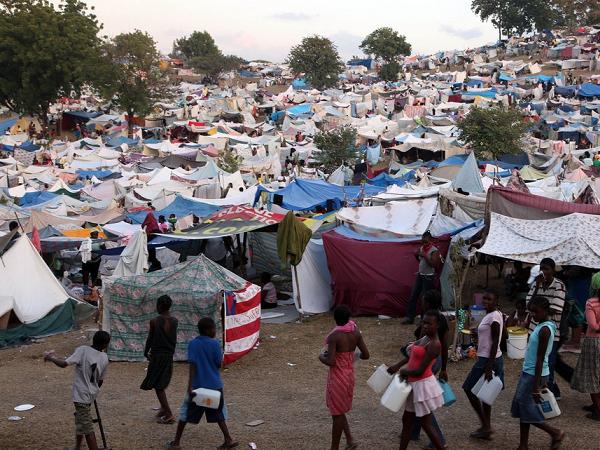 Improvised tents at a camp in Port-au-Prince; Photo: UNICEF Sverige

Before the Haiti earthquake, Shaun King was a “husband, father, pastor, and grad student (in that order) in downtown Atlanta.”

Now, on top of all that, Shaun King is a one-man crusader (ok, with a few thousand passionate followers) for Haiti relief.

King, a frequent commentator on NPR, has been recognized by numerous media outlets and organizations as a leader to watch, particularly due to his skillful use of social media like Facebook and Twitter to bring together diverse people for a single, focused cause. 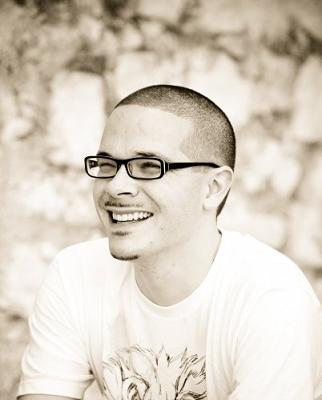 Since the quake, King has been using social media to mobilize the masses to take action, and his latest effort may be his boldest and most important one yet: he’s hoping to collect 10,000 tents for Haiti in 24 hours.

Nearly three weeks after the earthquake, thousands of Haitians are living in the street without any shelter. And with seasonal rains expected to start in about six weeks, the need to get people housed–albeit temporarily and in provisional shelters–is critical. Haiti’s President, Rene Preval, said in an interview with PBS Newshour last week that the country needs at least 200,000 tents.

King has secured transportation for the tents on a cargo ship that is leaving Miami for Haiti on Thursday, so he has set a goal for his followers on Twitter and Facebook: collect 10,000 tents by Wednesday. Details of the 10,000 tents drive are available on King’s blog.

I’ll be buying a tent tomorrow (BUY WATERPROOF!) and shipping it out via overnight mail. If you’re able to do the same, leave a note in the comments so we can track how many Matadorians are able to support King’s efforts.

Keep following updates about ways you can help Haiti on www.matadorchange.com.

Tagged
Travel Haiti
What did you think of this story?
Meh
Good
Awesome

I traveled to South Africa during Omicron. This is what it was like.
Travelers are sharing the biggest culture shocks they experienced in the US
The optimal itinerary for a US national park road trip, mapped
11 of the deadliest concert disasters in recent history
The 22 places you need to travel in 2022

Notes from a Medical Volunteer in Haiti

Notes on a Picture I took in Haiti