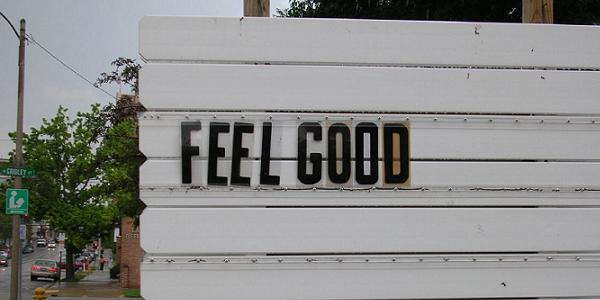 In a new series, Matador Change editor Julie Schwietert brings you five inspiring stories from the world and the web that will leave you feeling good on Friday.

If you ever step back from the crazier news of the world for a minute, you’ll find plenty of feel-good stories about incredible people quietly working on projects with a purpose.

Here are five of my favorite finds from the past week:

Who knew that New York City was producing so much produce (and pigs)?

Though community gardens have long been a feature of urban life here, I came across a few stories of folks taking urban gardening and farming to a whole new level this week.

This article from The New York Times featured the city’s only pork farm, raising “fattier and tastier” pigs at the Queens County Farm Museum, which is located on grounds that once belonged to the Creedmoor Psychiatric Center.

And this article was one of two I found about Ben Flanner and Annie Novak, who have installed a 6,000 square foot organic vegetable garden on a Brooklyn rooftop.

2. Alternative Energy: The Next Wave:

We were already thinking about alternative energy this week when we came across this article about wave energy from Smithsonian Magazine. Electrical engineer Annette von Jouanne is developing prototypes that will feasibly harness the power of waves without destroying the marine environment.

“Waves could fuel about 6.5 percent of today’s electricity needs,… the equivalent of the energy in 150 million barrels of oil—about the same amount of power that is produced by all U.S. hydroelectric dams combined—enough to power 23 million typical American homes.” 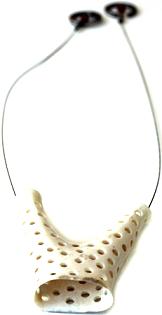 Over at GOOD Magazine, the creative director of Creative Commons, Eric Steuer, interviews Chris Hughes, one of Facebook’s founders and the online campaign strategist for President Obama, about the value of sharing. It’s the first article in GOOD’s “We like to share” series, in which Steuer interviews people in a variety of fields who use sharing as a key approach to the work they do. We’ll definitely stay tuned for the rest of this series!

I don’t know about you, but more people I know and love have lost their jobs in the past month than the past 12 months put together. It doesn’t seem like the economic crisis is getting any better anytime soon.

But if you’re a glass half full kind of person, then you’ll probably appreciate this thoughtful reflection by David Korten about why the economic crisis may be the best opportunity for us to build a new economy. It was published in YES! Magazine, which also offers 31 ideas about how you can jump start your local economy.

Need more inspiration? Browse through the profiles of Matador members to read about incredible projects being launched around the world!