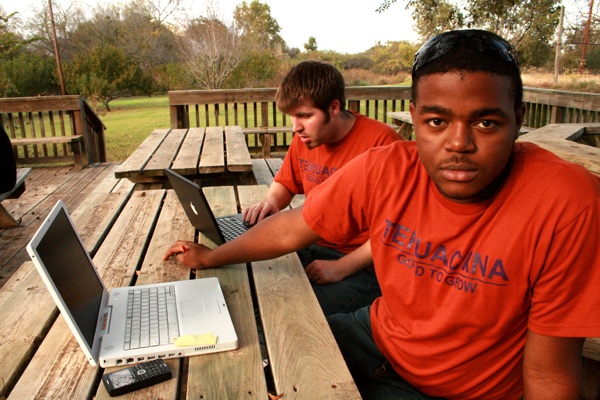 “‘Most NGOs are still quite web 1.0 – we want to apply the web 2.0 technology that Obama used so effectively to the whole helping world.’” -Phil Noble, Founder, PoliticsOnline

But whatever comes of the Climate Change Conference with respect to international environmental accords, there’s one piece of exciting news we can expect to see coming out of Copenhagen: the launch of “Hope Plus,” a new online platform that’s been dubbed the world’s “online Peace Corps” by founder Phil Noble, also founder of PoliticsOnline and technology adviser to President Obama during his campaign.

“Most NGOs are still quite web 1.0 – we want to apply the web 2.0 technology that Obama used so effectively to the whole helping world,” said Noble in a pre-launch announcement about Hope Plus. The idea of the program–to be backed by President Obama and Bill Gates–is to provide a global, multilingual platform where people interested in social change projects can meet online, share ideas and resources, and start planning projects.

We’ll be interested to see how Hope Plus develops and how it is adopted by changemakers around the world.

Thanks to our Twitter friend, @lrakoto, for the tip on this article.

Other technology articles from our archive include:

Open Debate: Can the Internet Really Solve the World’s Problems?