Even the mechanic around the corner would recycle my old oil filters– if I had a car. 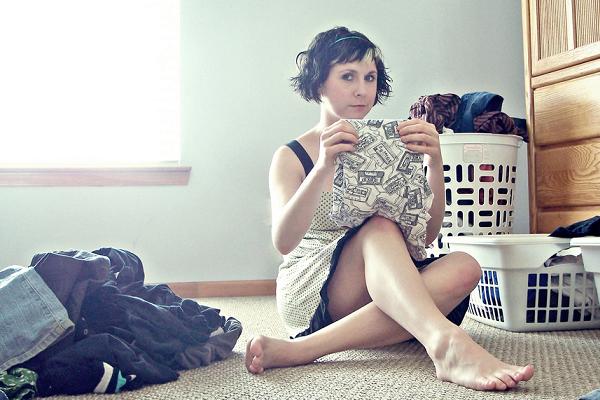 But after doing some spring cleaning this weekend, I was left with a bag full of objects I didn’t just want to throw away.

Was it possible to recycle them?

I did some quick research online and found out that all my junk was about to become someone else’s recycled treasure.

Here are five items you might not know you can recycle, along with the information you’ll need to get them out of your home and into someone else’s hands: 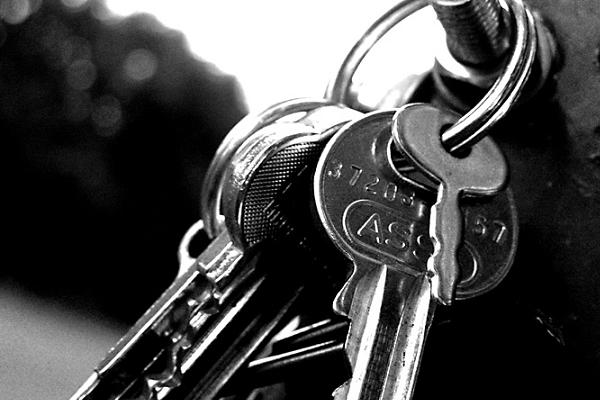 In the past 10 years, I’ve lived in at least 11 different apartments in three different countries. And somehow, I still had at least one set of keys from almost all of them.

I was sure the keys were destined for the landfill, where they’d take years to break down, but a family in New York collects used keys and recycles the scrap metal, donating all proceeds to the Multiple Sclerosis Society.

Just package up your keys and put them in the mail. All the information you need can be found here. This is not a registered charity and the website seems not to have been updated in a couple months, but I’m willing to accept this trade-off to feel better about not throwing those keys away. 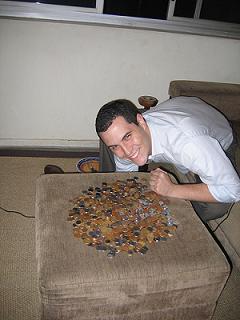 What do you do with old coins when you come home from your travels? Maybe you have a collection.

I do, too, but it’s grown way too large, with coins I’ll never spend spilling onto the bureau.

Three organizations in the UK accept foreign coins, even those currencies that are now obsolete. The widely recognized Oxfam is one of the organizations; you can find drop-off locations and shipment addresses here.

If you’d rather support another cause, the Royal National Institute of Blind People accepts coins for recycling, as does Marie Curie Cancer Care. Both are registered charities in the UK.

As a travel writer who meets frequently with PR and marketing reps around the world, I get lots of promotional material– often stored on CDs or DVDs. While I’d like to keep these, the tiny size of my NYC apartment makes doing so unrealistic.

Yet I really hate the idea of throwing these items in the trash and I don’t want to store all of them until NYC’s next electronics recycling day.

I was happy to package these up and ship them off to Back Thru the Future, which recycles CDs, DVDs, and even hard drives. According to the company, a single CD can take one million years to decompose. And in the manufacture of just 30 CDs, an outrageous amount of resources is used: 300 cubic feet of natural gas, 2 cups of crude oil and 24 gallons of water. 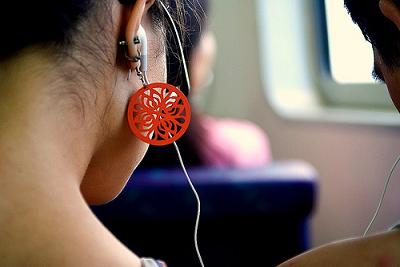 I wish I didn’t have to recycle my old iPod, but I dropped it in the ocean during a trip to Colombia last summer.

Though it prefers working iPods, which are refurbished and given to kids in hospitals, Recycling for Charities will accept my worse-for-the-wear device. They also accept used cell phones and other electronics. Check their site for a full list.

Don’t ask me how a household accumulates so many clothes hangers because I just don’t know. But I want to get rid of them without pitching them in the trash bin.

There are lots of ways to reuse wire hangers, but I’m not particularly crafty. I’ll take this site’s advice and drop them off at a cleaner’s service, where they can be reused.

Recycling is just one part of the “3 Rs” equation: reduce and reuse are the other ones. Check out Matador Goods to see how one company is turning used objects like rice sacks and magazines into handbags and jewelry.

Do you have some advice for uncommon recycling? Share them in the comments below.