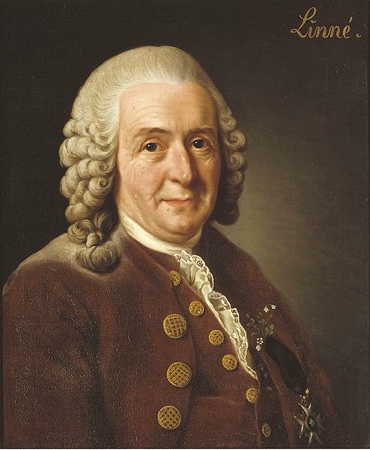 The Explorers Club was simultaneously the most and least appropriate place for the International Institute for Species Exploration to hold a luncheon to talk about “an unprecedented, NASA-like mission to discover and describe 10 million species in 50 years or sooner.”

Most appropriate because Explorers Club members and IISE researchers do share a love of exploration and discovery.

Least appropriate because there’s something about the Club that’s determinedly and unapologetically old-school explorer. The largest tusks I’ve ever seen frame the parlor fireplace, there’s a gigantic polar bear (complete with audio-taped roar if you know which switch to trip) raring up on his hind legs who greets you as you step onto the second floor, and the Club’s annual dinner is, it seems, a culinary joust among the exploring elite (with the prize being bragging rights about the most “extreme” animal object a guest can eat).

Nothing about the members of the International Institute for Species Exploration seems to reflect this kind of explorer ethic.

**
I was invited to attend a luncheon (just plain old chicken on wild rice, served with some veggies–no tarantulas, grubs, or eye balls) sponsored by IISE at the Explorers Club this week to talk about what may end up being the defining scientific project of the 21st century: the worldwide collaboration of researchers to develop a “cybertaxonomy as the next logical link in a chain of scholarship unbroken since the time of Linnaeus,” the goal of which is to “describe and map all the species in the biosphere.”

Botanists and biologists from the US and abroad gathered around a table with journalists to talk about the cybertaxonomy, a project that is both unimaginably massive and, I walked away thinking, entirely possible.

I felt I was sitting at a powerhouse roundtable; the passion and conviction and commitment of the scientists in the room left me feeling like I’d been present at the beginning of something really important, even if I was only involved in the most tangential of ways.
**
Or was I?

One of the central features of the cybertaxonomy project is to involve amateurs–often referred to in scientific circles as “citizen scientists”— in the collection and dissemination of data. In a Wikipedia-esque model, the IISE and participating professional scientists will receive and review photos and other materials collected by citizens of the world who see and have access to “specimens” in their community at ground level. 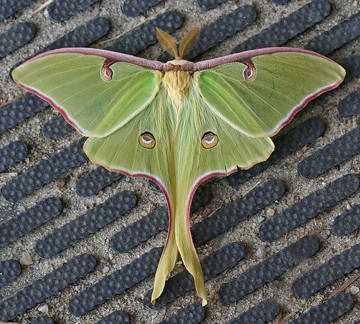 These folks will, for example, take a photo and upload it to a data collection site; scientists on the receiving end will review the features of the bird or plant or what have you, and will determine (a) whether the specimen represents a previously undiscovered species; (b) whether the specimen confirms, contests, or adds any information to the existing store of knowledge about a known species; and (c) whether the accompanying GPS data tell researchers anything important about species dispersion and habitat.

One such data collection site is the Encyclopedia of Life, an open-access, Creative Commons licensed, digital encyclopedia of every living thing on the planet. Though EoL is probably the best known–and most comprehensive–data collection site of this type, it is not the only one, and there are also highly specialized sites, such as MushroomObserver.

And while I’m absolutely inspired by the involvement of citizens at the local level, I’m also inspired by the degree of collaboration and cooperation among researchers and institutions that want to funnel their individual knowledge, experience, and data into a single, globally accessible database that can have powerful implications for every human being on the planet. “Unlike space exploration, this initiative is truly collaborative,” said Dr. Johannes Vogel, the Keeper of Botany at London’s Natural History Museum. Whereas countries are tripping over themselves to be leaders in the space race, the same degree of competitiveness is non-existent in the cybertaxonomy project. Furthermore, the digital platform allows collections to become truly global, often resulting in the digital repatriation of specimens that are physically held by “First World” countries.

“The biggest barrier–of getting people together and getting them excited–has been overcome,” Vogel said, as Dr. Larry Page of the Florida Museum of Natural History added, “There’s never been a more exciting time to be a biologist. This is truly the age of discovery.” “Cyber infrastructure,” Dr. Quentin Wheeler of the IISE concluded, “makes an idea that was inconceivable just a few years ago totally feasible today.”

Want to get involved?

There are several ways you can practice citizen science:

1. Learn more about the Encyclopedia of Life. EoL encourages citizen scientists to share knowledge, photos, videos, and other material; details about doing so are available on the website.

3. Share photos with MushroomObserver. As the site’s name suggests, MushroomObserver’s purpose “is to record observations about mushrooms, help people identify mushrooms they aren’t familiar with, and expand the community around the scientific exploration of mushrooms.”

Do you know about an interesting citizen science project in your community? Email me to tell me about it: julie[at]matadornetwork[dot]com.