If the weather doesn’t call for a big mountain hike — or if you’d prefer to spend an afternoon experiencing some local history, culture, ecology, and geology — Acadia has a few museums, gardens, and programs to deepen your knowledge of the area. To kick things off, learn a little more about the national park’s origins.

A brief history of the area

On September 5, 1604, upon seeing the summits of what’s now Acadia looming over the Atlantic, French explorer Samuel de Champlain wrote, “The mountain summits are all bare and rocky… I name it Ile des Monts Desert.” Although de Champlain’s written word was one of the first documented European records of what is currently known as Mount Desert Island and Acadia National Park, this was hardly the beginning of the area’s history.

For centuries prior to Champlain’s arrival, the four tribes of the Wabanaki traveled to the region in seaworthy canoes, where they hunted, fished, foraged, and lived off the land’s natural resources. By the early 19th century, European settlers also found value in the land, catching and selling fish, building ships and other goods from local lumber, and quarrying granite. Soon after, wealthy travelers from New York City, Boston, and elsewhere discovered Mount Desert Island, transforming Bar Harbor and the surrounding area into a popular summer vacation spot.

But the development that came with the newfound popularity concerned a select few who valued the area’s natural beauty. During the early 20th century, the Hancock County Trustees and Public Reservations acquired 6,000 acres of land through donations and private funds; in 1913, President Woodrow Wilson was then able to establish the Sieur de Monts National Monument. Six years later and as further land donations were made, the national monument became known as Lafayette National Park, making it the first national park east of the Mississippi. It wasn’t until 1929 that it was finally renamed “Acadia,” after the Greek region Arcadia.

Since Champlain’s first visit to the area over 400 years ago, the name of the island has stuck. And while much has changed, the area’s beauty remains. Today, over two million people head to the park’s 49,000 acres each year to recreate, learn about its history and culture, and bask in the landscape that mankind has been enjoying for centuries.

The Islesford Historical Museum — Founded by a physics professor and seasonal resident named William Sawtelle in 1919, the Islesford Historical Museum houses displays and rotating exhibits that tell the story of the people of Cranberry Isles, five islands — just south of Mount Desert — known for their wild cranberry bushes that grow in the fall. The museum is located on Little Cranberry Island and is accessible only by mailboat, private boat, or tour boats from Northeast or Southwest Harbors. The museum typically opens mid-June from 11:00 AM until 4:00 PM and adjusts their hours slightly for the fall. 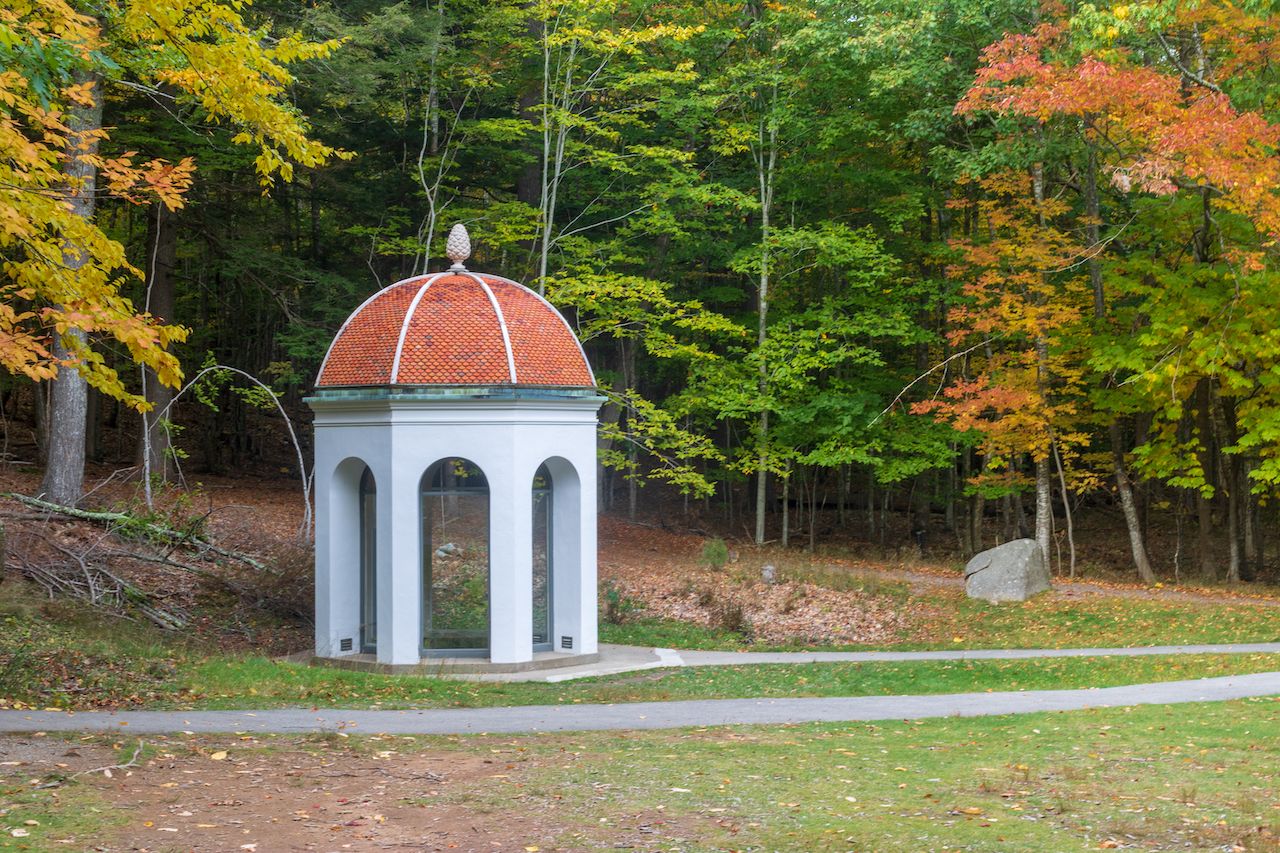 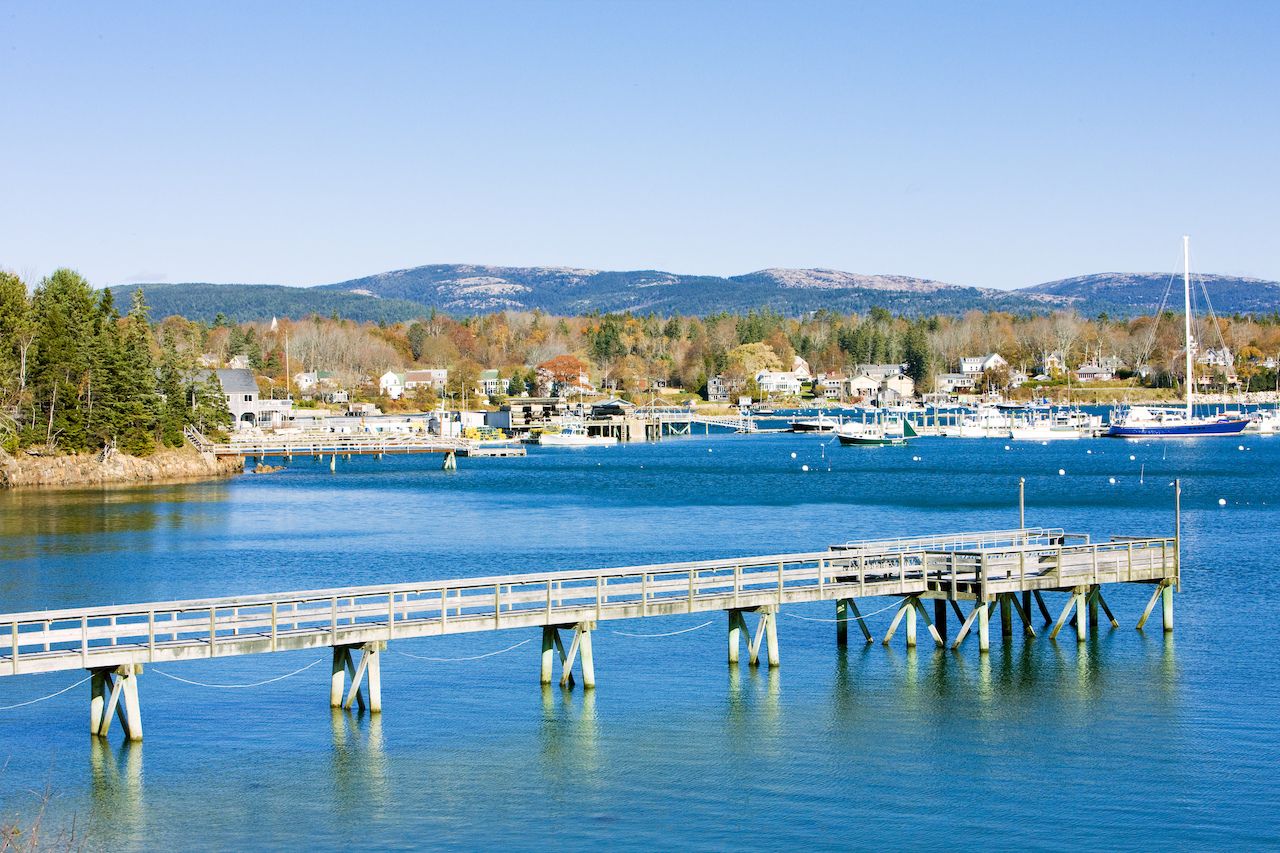 Wendell Gilley Museum — For over two centuries, artists have been flocking to Mount Desert Island and Acadia National Park to document the island’s natural beauty. The Wendell Gilley Museum — located in the nearby town of Southwest Harbor and honoring the bird carver after whom the museum was named — features Gilley’s works amongst those from other local artists. The museum is home to a number of rotating exhibits, as well as a permanent collection of local work, and is open from mid-May until mid-December. Their hours change depending on the month, so be sure to check their website ahead of time. 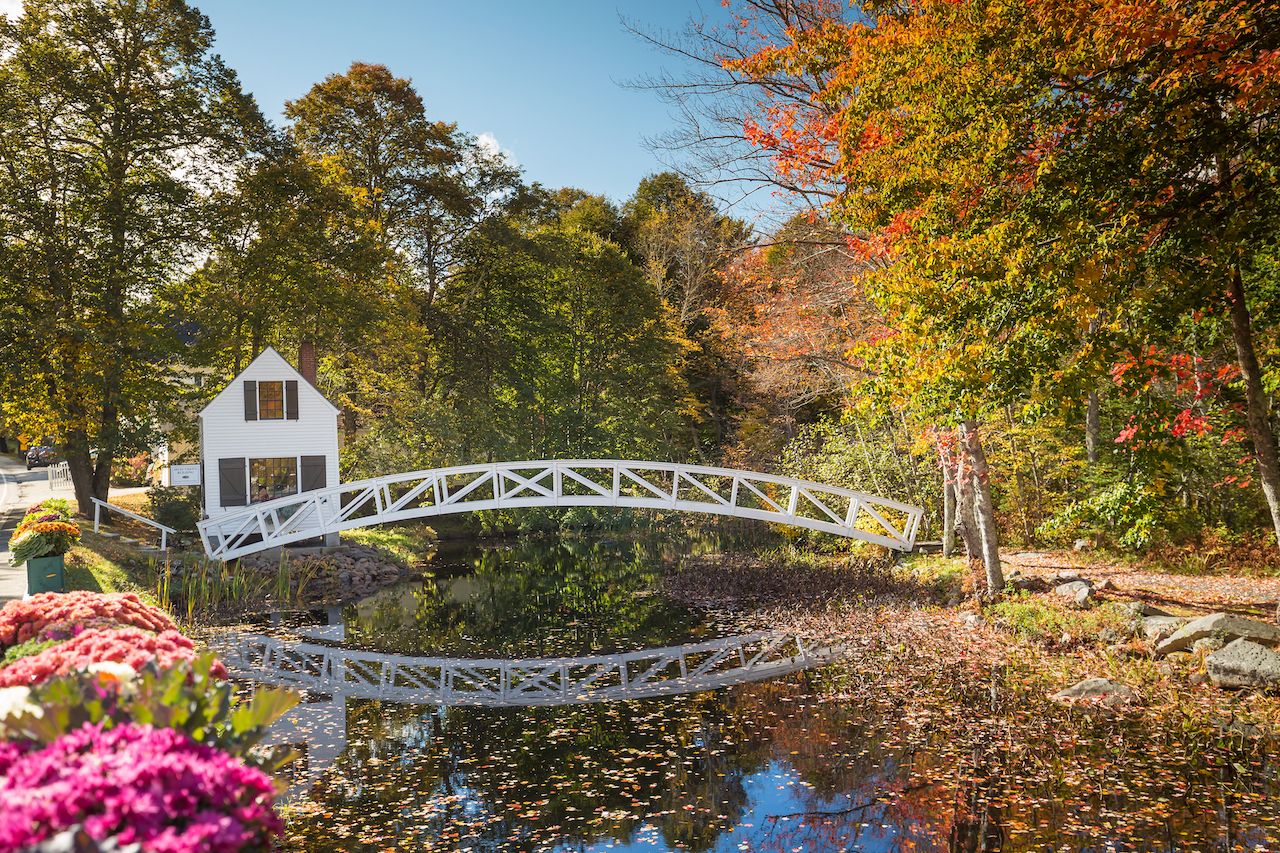 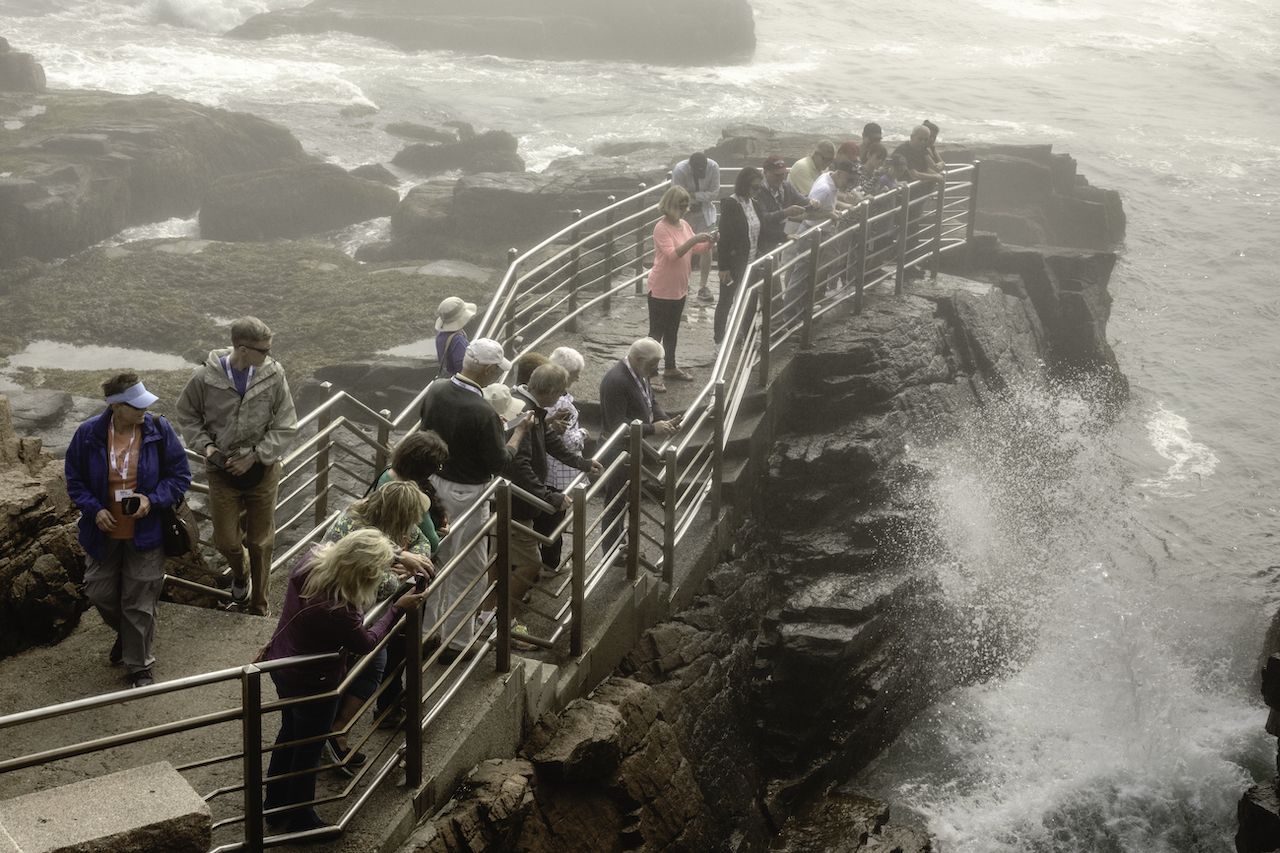 Ranger-led programs — During the summer, Acadia National Park has no shortage of daytime, evening, and family-focused ranger programs. Programs include bird and nature walks, historical tours, photography walks, and presentations at the park’s campgrounds, among other options. While most programs are free, they may require advance reservations.