Once travelers have finally figured out that Toronto is not the capital of Canada, the little they expected in terms of art and culture usually goes out the window. Toronto, after all, is known for the Leafs, the Jays, the CN Tower, and not much else, but that does not mean there’s nothing besides sports and tall buildings to be taken in while in the “6ix.” The art museums, the cool castle, and the film festival hosted in historic theater may not be the most widely known, but they are all part of what makes Canada’s largest city incredibly appealing. 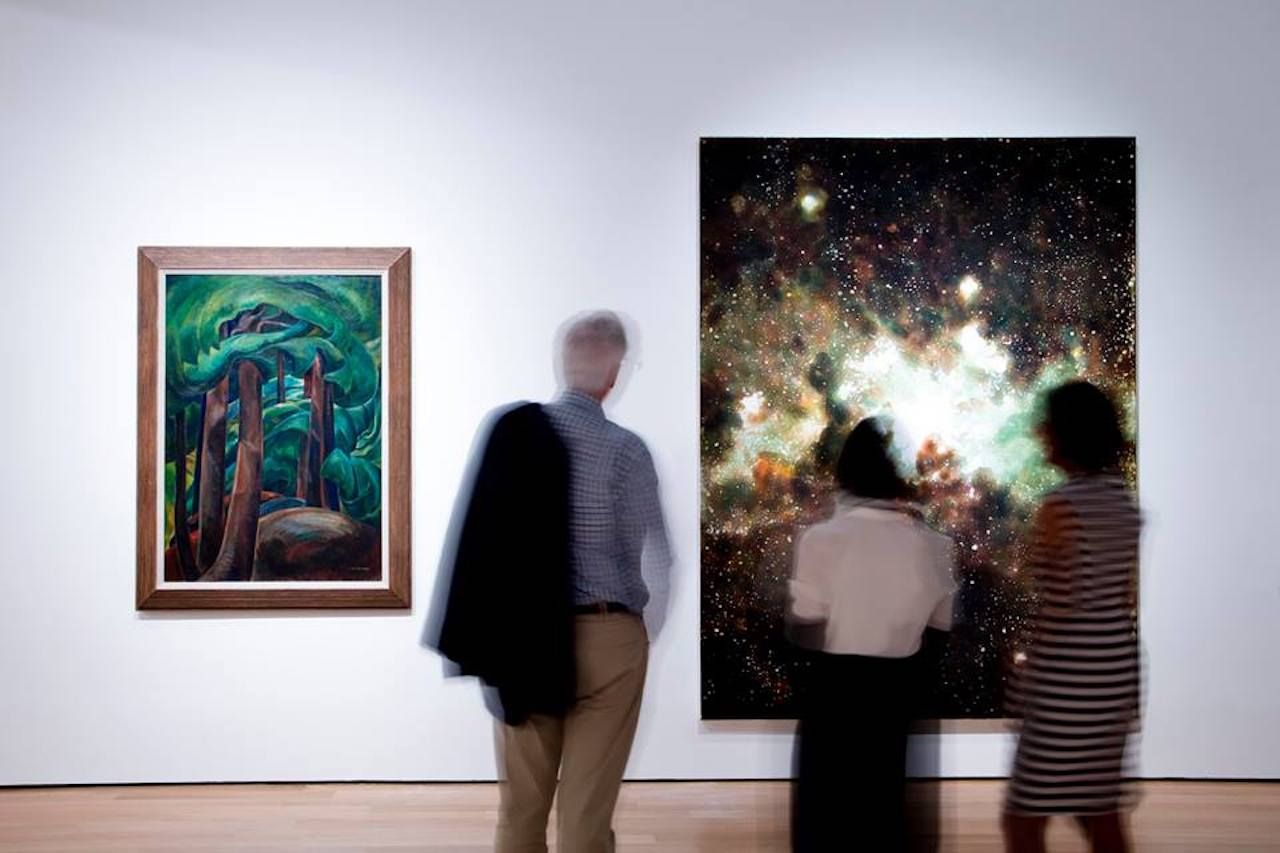 Photo: AGO – Art Gallery of Ontario/Facebook

The Art Gallery of Ontario — Known locally as the “AGO,” the Art Gallery of Ontario is an immense art museum, featuring a collection of close to 95,000 works. It’s a great spot to learn about the Canadian and global art scene as the gallery displays pieces by emerging First Nations artists, a large permanent collection by the famous Canadian Group of Seven, and European masterpieces such as Paul Rubens’s The Massacre of The Innocents. The AGO is free on Wednesday evenings after 6:00 PM. 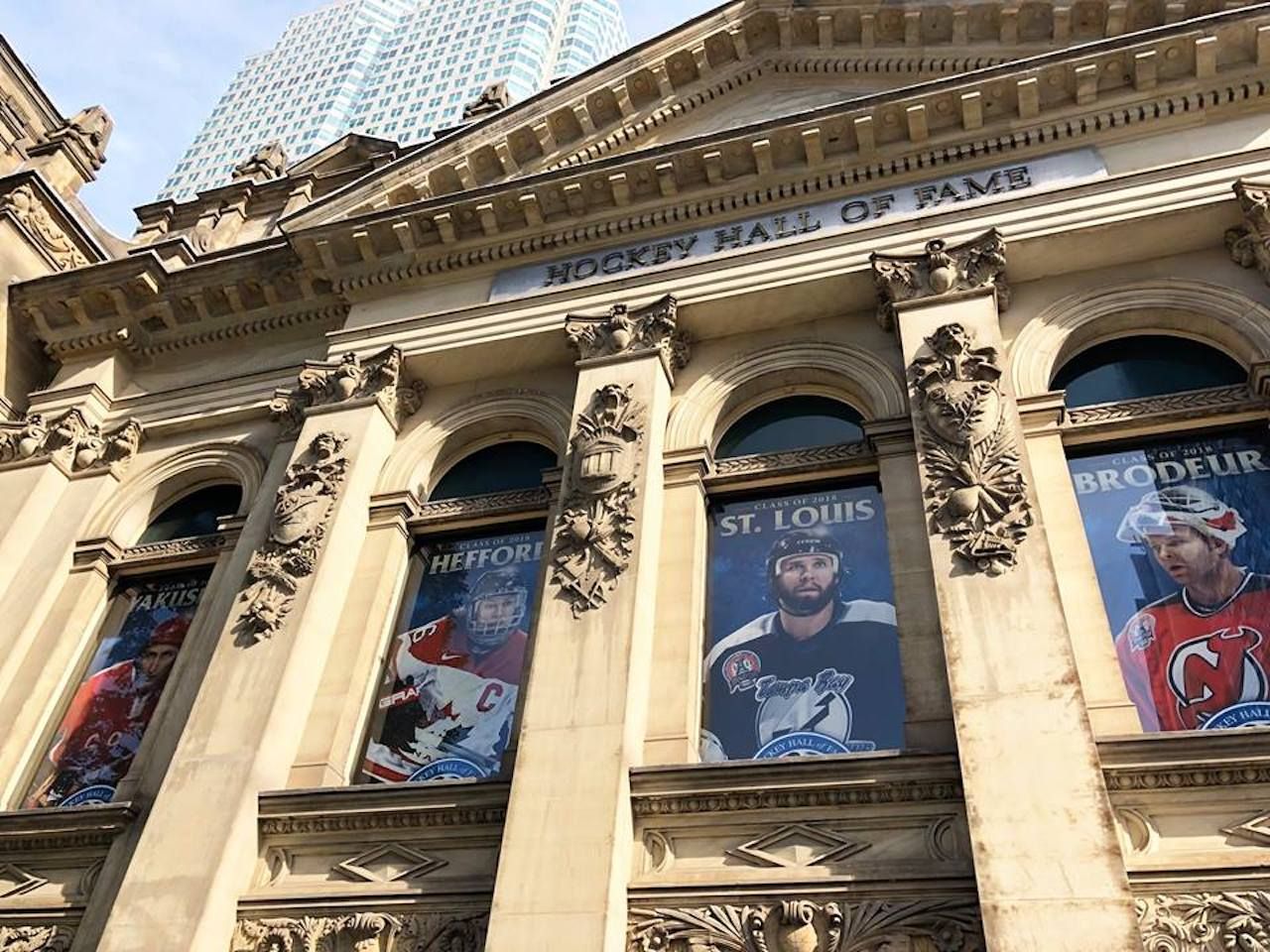 Hockey Hall of Fame — A visit to Canada is not complete without some immersion into Canadian’s favorite pastime: hockey. The Hockey Hall of Fame is dedicated to the history of ice hockey and houses the original Stanley World Cup, as well as other trophies, memorabilia, and equipment worn by famous players such as Maurice Richard, Gordie Howe, Bobby Orr, and Wayne Gretzky. The building where the Hockey Hall of Fame is housed, The historic 1885 Esso Great Hall, is pretty impressive, so even if hockey is not your passion, come have a look inside to check out the Great Hall’s amazing stained-glass dome. 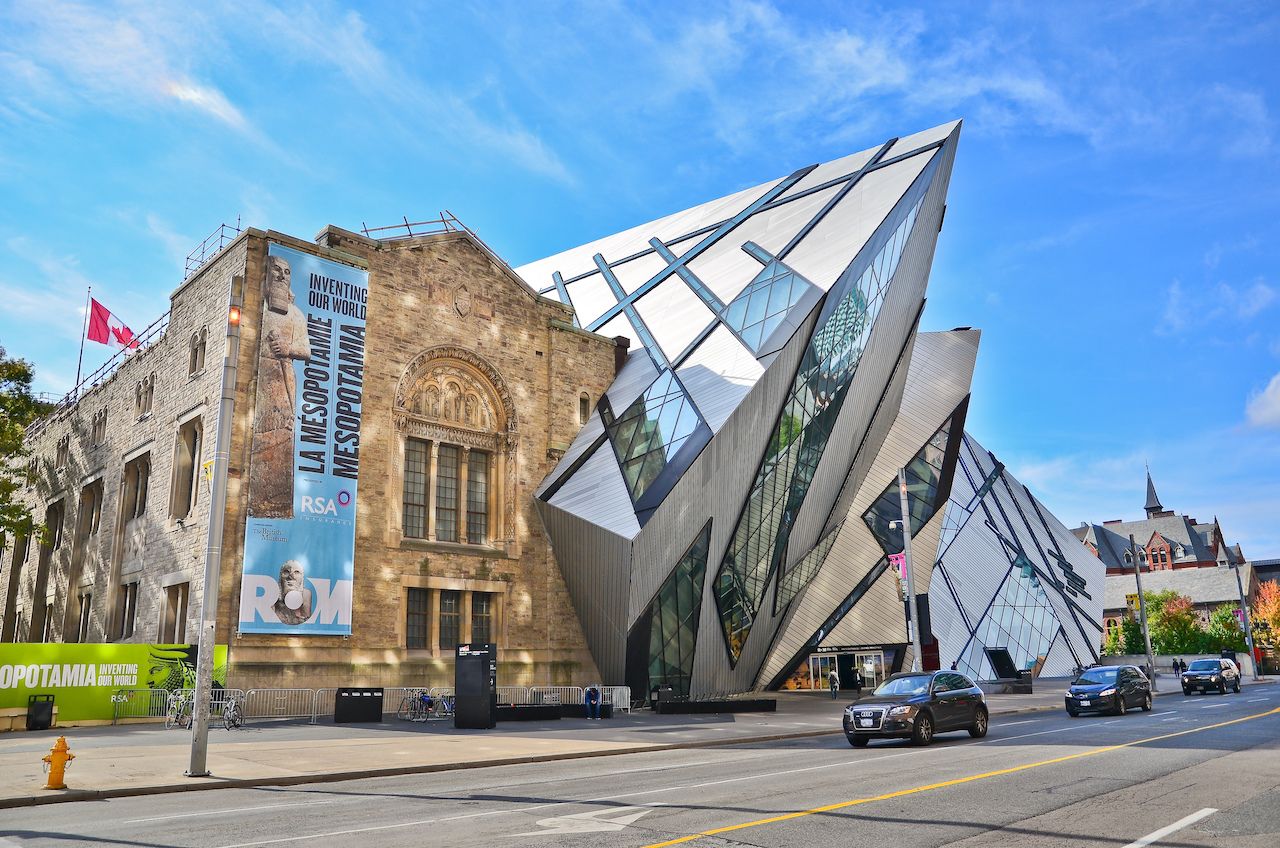 The Royal Museum of Ontario — Another Toronto staple on the museum scene, The Royal Museum of Ontario is known locally as “The ROM.” The building itself is an art piece, so even if you don’t get in, go and check its amazing mix of heritage architecture and contemporary “Crystal” addition. The museum focuses on art, world culture, and natural history, with permanent galleries that show dinosaur fossils, Chinese architecture, First Peoples’ art and culture, costumes and textiles, etc. The ROM is a large museum with such a broad collection that it is easy to spend an entire day exploring it. 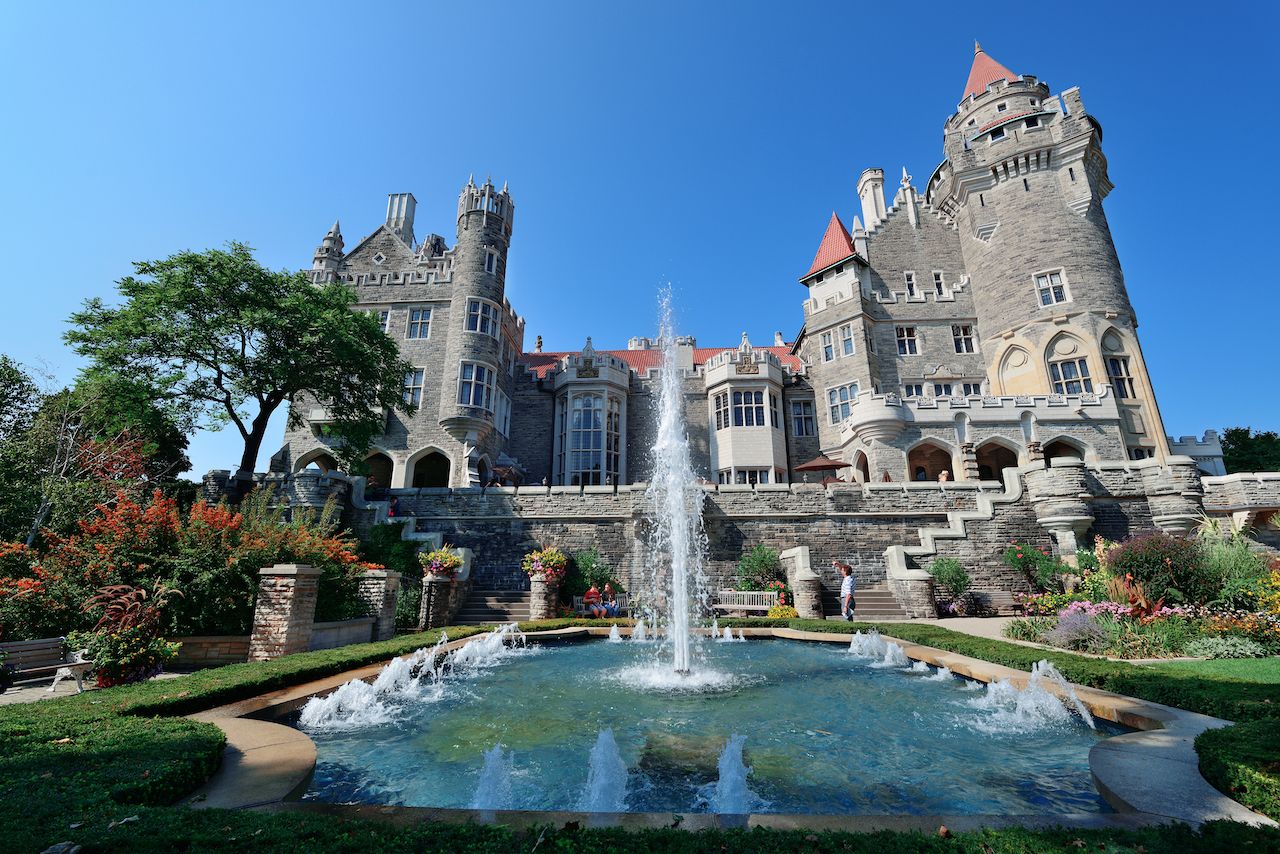 Casa Loma — Casa Loma is Toronto’s only castle. The castle was once the largest private residence in Canada, built and owned by Canadian soldier and financier Sir Henry Pellatt, a man who is said to have brought hydro-electricity to the city of Toronto. Completed in 1914, the castle consists of 98 rooms, several towers, and five acres of estate gardens. Tours of the castle and gardens are available daily, and permanent installations such as a classic car collection can also be visited. For an extravagant meal, stay on site to dine at the Terrace Grill, Liberty Cafe, or BlueBlood Steakhouse. 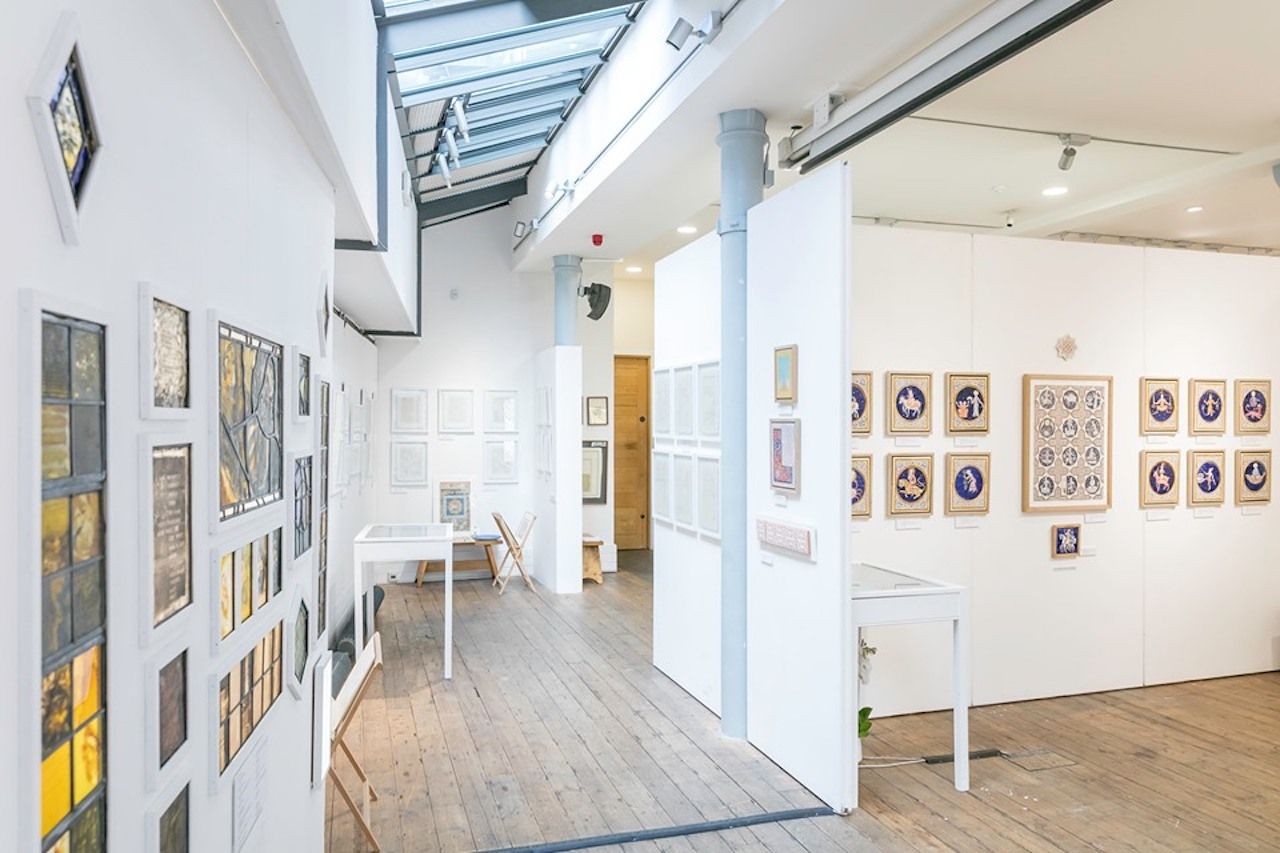 Aga Khan Museum — The Aga Kahn museum, named after the Imam and spiritual leader of the Ismaili Muslims, is the world’s first museum dedicated to the artistic, intellectual, and scientific heritage of Muslim civilizations past and present. The museum displays ceramics, metalworks, paintings, and religious manuscripts, and its has rotating exhibitions and programs, including music and dance performances, theater, lectures, workshops, and film screenings. The museum’s overarching mission is to foster dialogue and promote tolerance and mutual understanding among people. 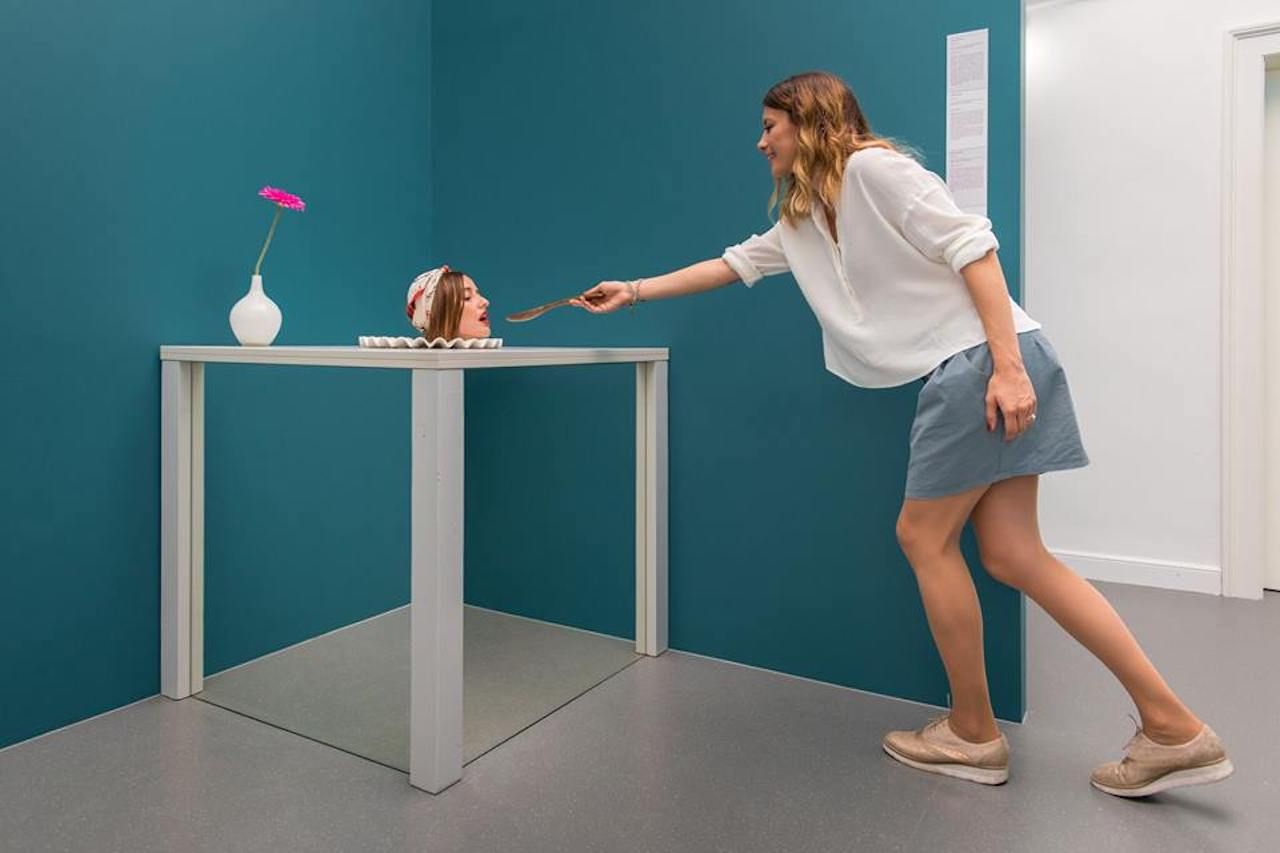 Museum of Illusions — The Museum of Illusions is a unique experience that is fun for adults and children alike. The museum has a collection of holograms and installations that will trick your mind. There’s also a playroom filled with educational games and puzzles. Be sure to bring your camera because the place is full of Instagram-worthy photo opportunities. 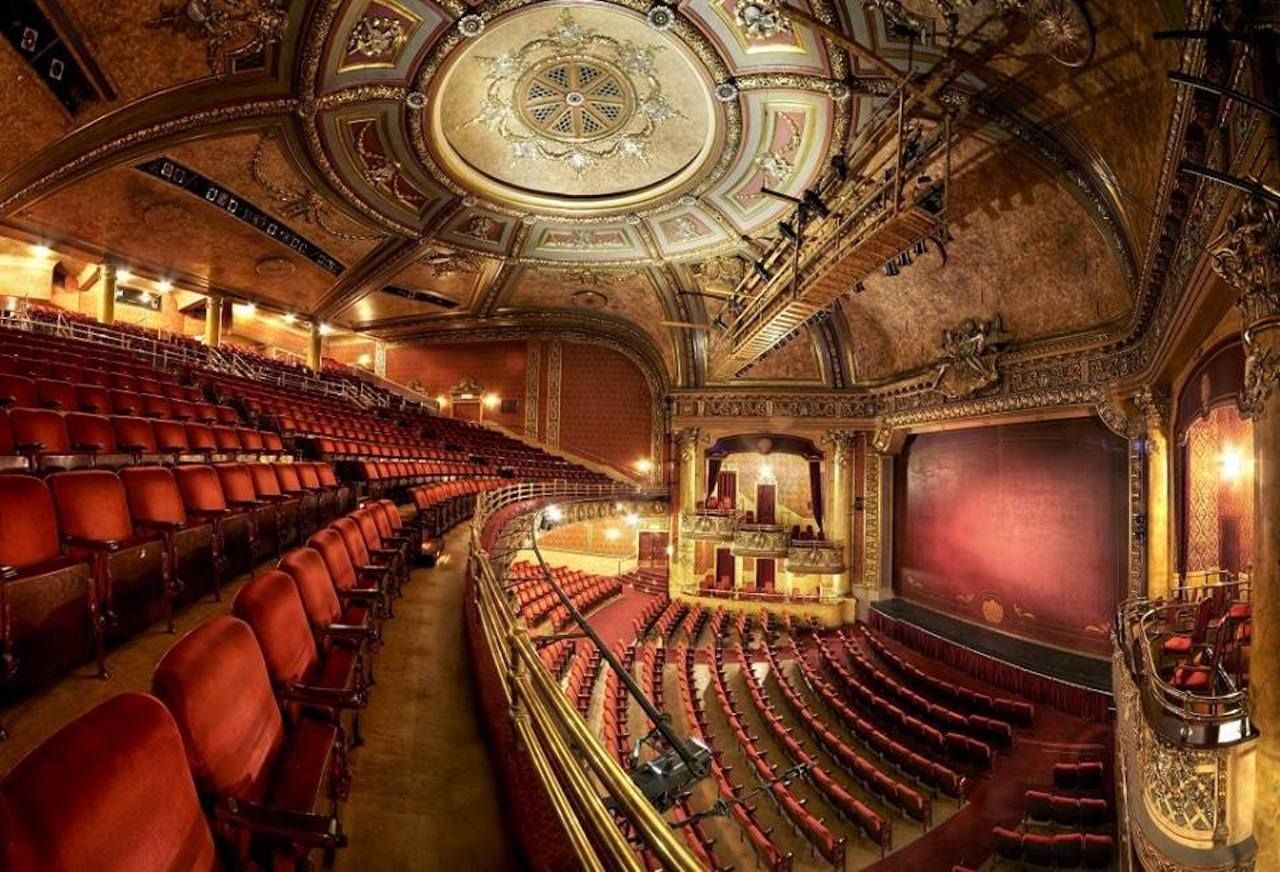 Elgin and Winter Garden Theatre Centre — The 100-year-old historic theater complex is a National Historic Site, as well as the last-operating vaudeville-era double-decker theater in the world. The theater is part of Toronto’s theater scene, as well as the host of annual major events such as the Toronto International Film Festival and theatrical productions from Ross Petty Productions. The theater further hosts a variety of concerts, dance, fashion shows, film premiers, fundraisers, comedy, and lecture series. If there are no shows that capture your interest during you stay in the city, consider visiting the theater for a guided tour of the beautiful premises, which includes a look at the Winter Garden Theatre, one of the last surviving Edwardian stacked theater in the world. 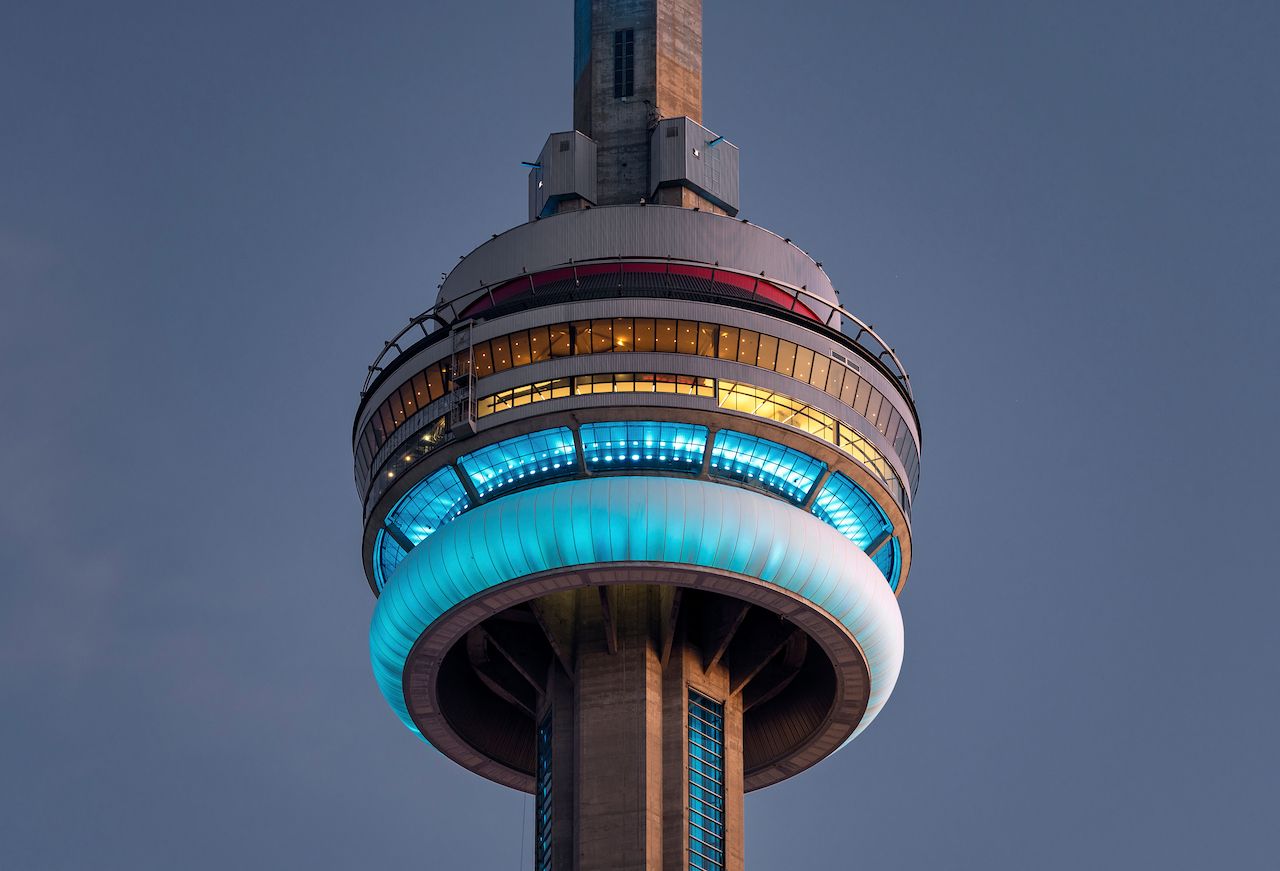 CN Tower — The CN Tower is a communications and observation tower, as well as the world’s ninth tallest free-standing structure. Its famed height makes the tower an icon and pride of Toronto as it dominates the city’s skyline. The CN Tower can be experienced in a variety of ways. A classic visit includes a trip up to the observation decks in a high-speed elevator. Once you reach the deck, you’ll have the opportunity to peer down at the city below through a glass floor. The adventure-seeker can do the Edge Walk, the world’s highest hands-free walk; wearing a suit and strapped into a harness, participants circle the exposed top of the tower. You can also dine in the 360 Restaurant, which rotates slowly to offer panoramic views.