Like any large city, Toronto takes pride in its roster of events and festivals. Taking advantage of the warmer temperatures, most of the excitement happens throughout spring, summer, and fall.
On any given summer weekend one can expect to bump into a festival held on a street or in a park.

A city of cultural, artistic, and overall diversity, Toronto truly has a festival for everyone. There are small farmer’s markets, street festivals, art festivals, and larger globally recognized events like Toronto Pride and the Toronto International Film Festival. Whether or not popping into an event or festival is part of your planned itinerary, it is worth checking out what will be happening in the city during your stay. 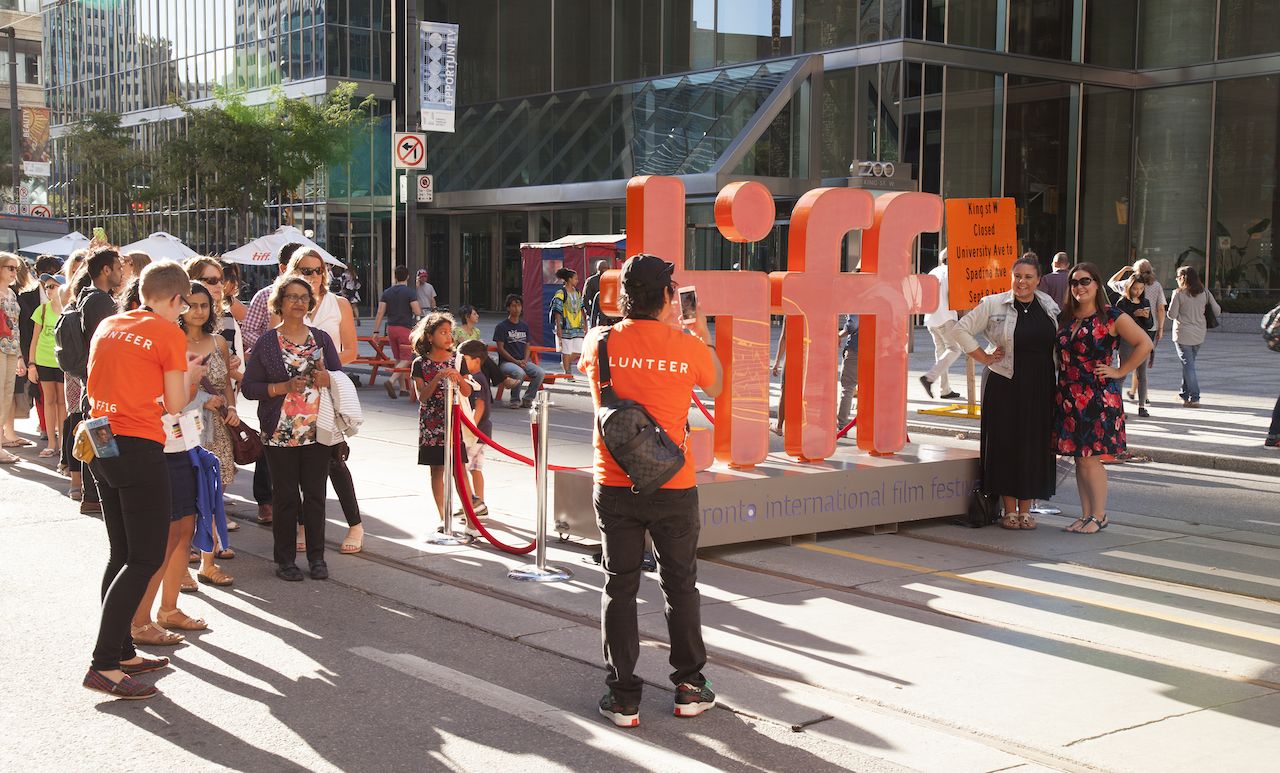 Toronto International Film Festival — Known locally as TIFF, the Toronto International Film Festival is held annually over two weeks in early September. TIFF is one of the world’s largest publicly attended film festivals. The festival attracts filmmakers, celebrities, and other industry members, as well as viewers from all over the globe. Throughout TIFF, downtown Toronto is buzzing with cinematic energy. Besides film screenings, the festival holds events, lectures, discussions, workshops, and events. If seeing a film or attending a lecture doesn’t suit you, you can always swing by the festival screening locations where you’re likely to spot a celebrity. For those intending to catch a film or two, be sure to buy your tickets well in advance, as tickets sell out quickly.

When: First two weeks of September 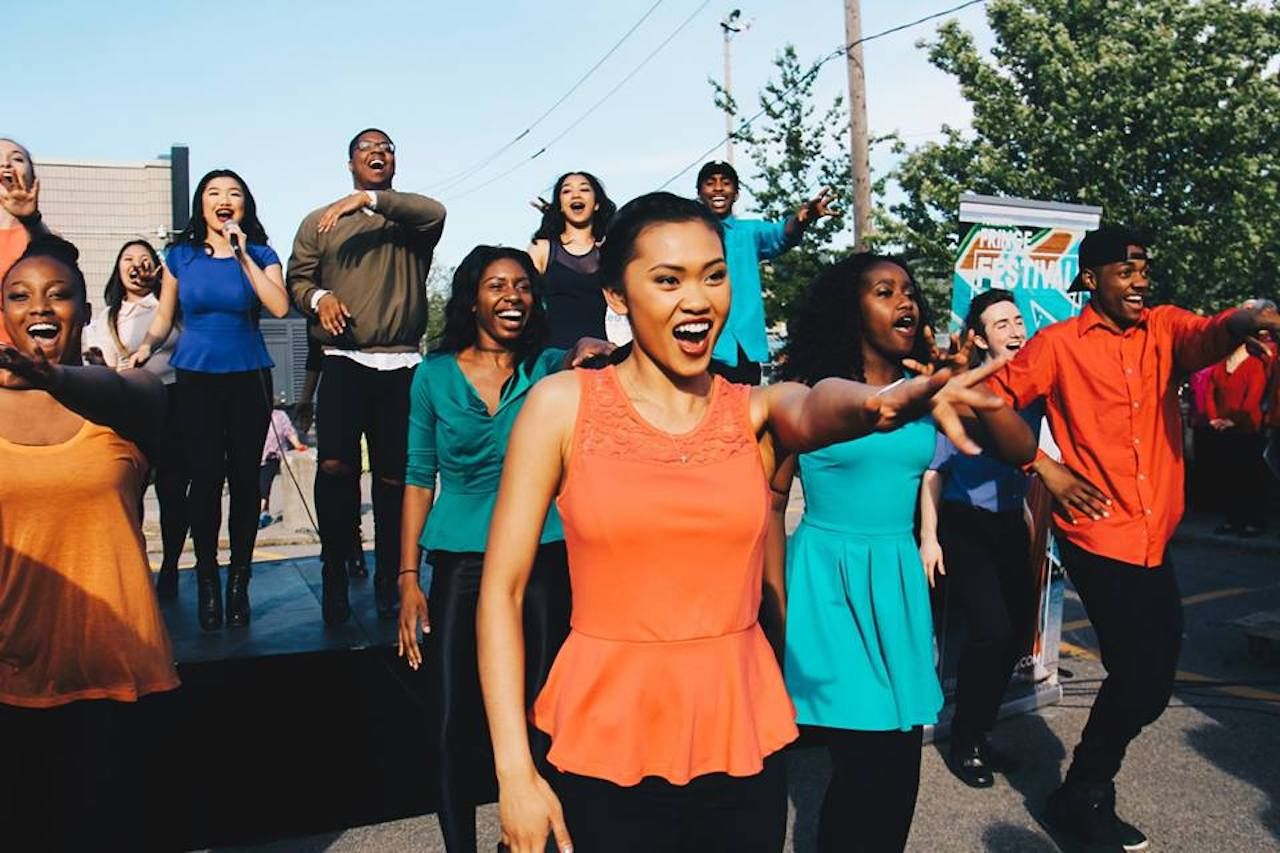 Fringe Festival Toronto — The Toronto Fringe Festival is an annual theater arts festival, typically held in July. The festival was originally founded by a group of indie artists in the late 1980s, and since then, it has grown to become Ontario’s largest theater arts festival. During the festival, Fringe showcases over 150 productions across the city. Many notable productions have earned their start at Fringe, going on to Broadway or television. Tickets to shows are around only $10 but should be booked in advance.

When: First two weeks of July 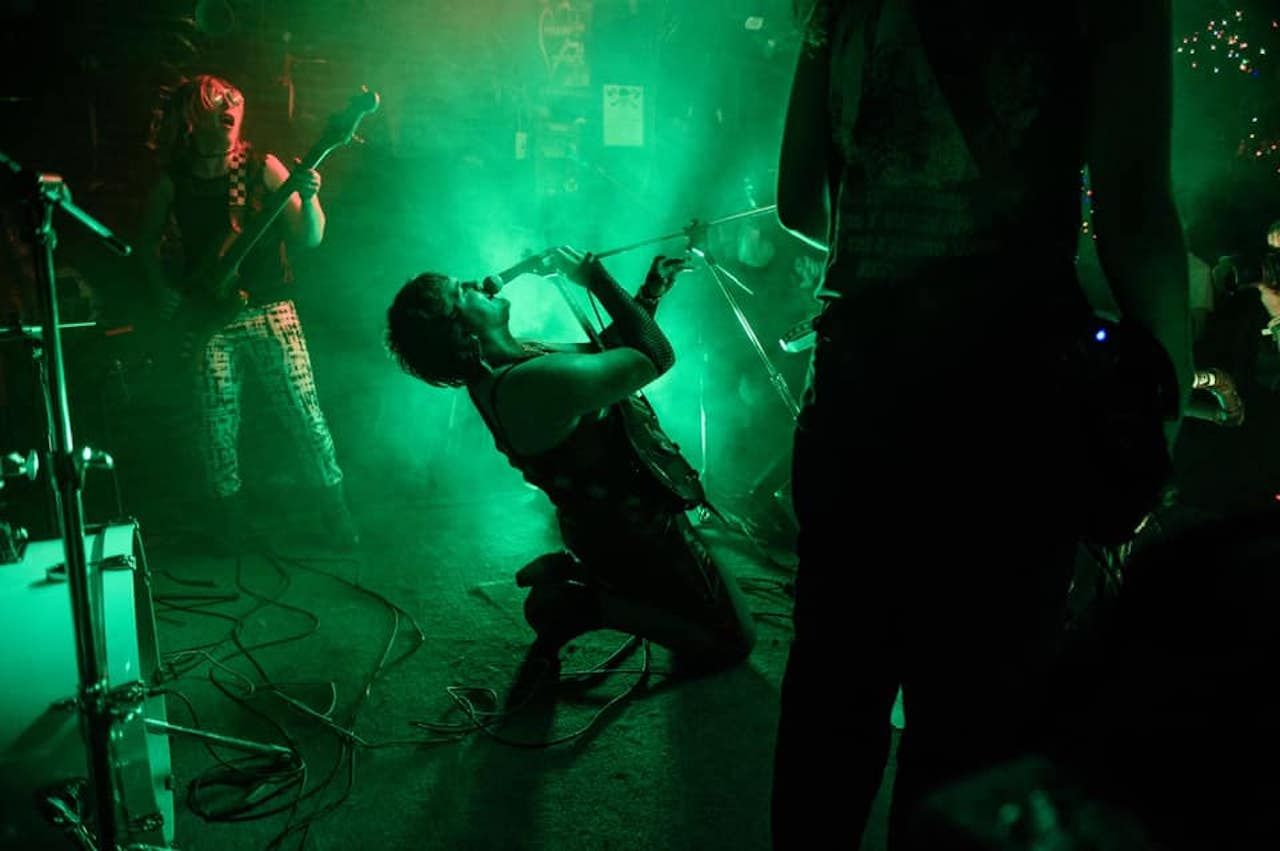 Canadian Music Week — Canadian Music Week (CMW) is an annual event dedicated to the expression and growth of Canadian artists. The festival is held every May and consists of conferences, a trade show, award shows, and many performances. Across the city, 40 live venues host hundreds of performances over a week-long period. CMW is a great opportunity to join local Torontonians in celebrating both Canadian and international bands. Beyond the shows themselves, attending CMW will expose you to Toronto’s city-wide music and bar scene. Music can be heard at legendary spots, including the Horseshoe Tavern, Cameron House, Phoenix Concert Theatre, and Yonge-Dundas Square. 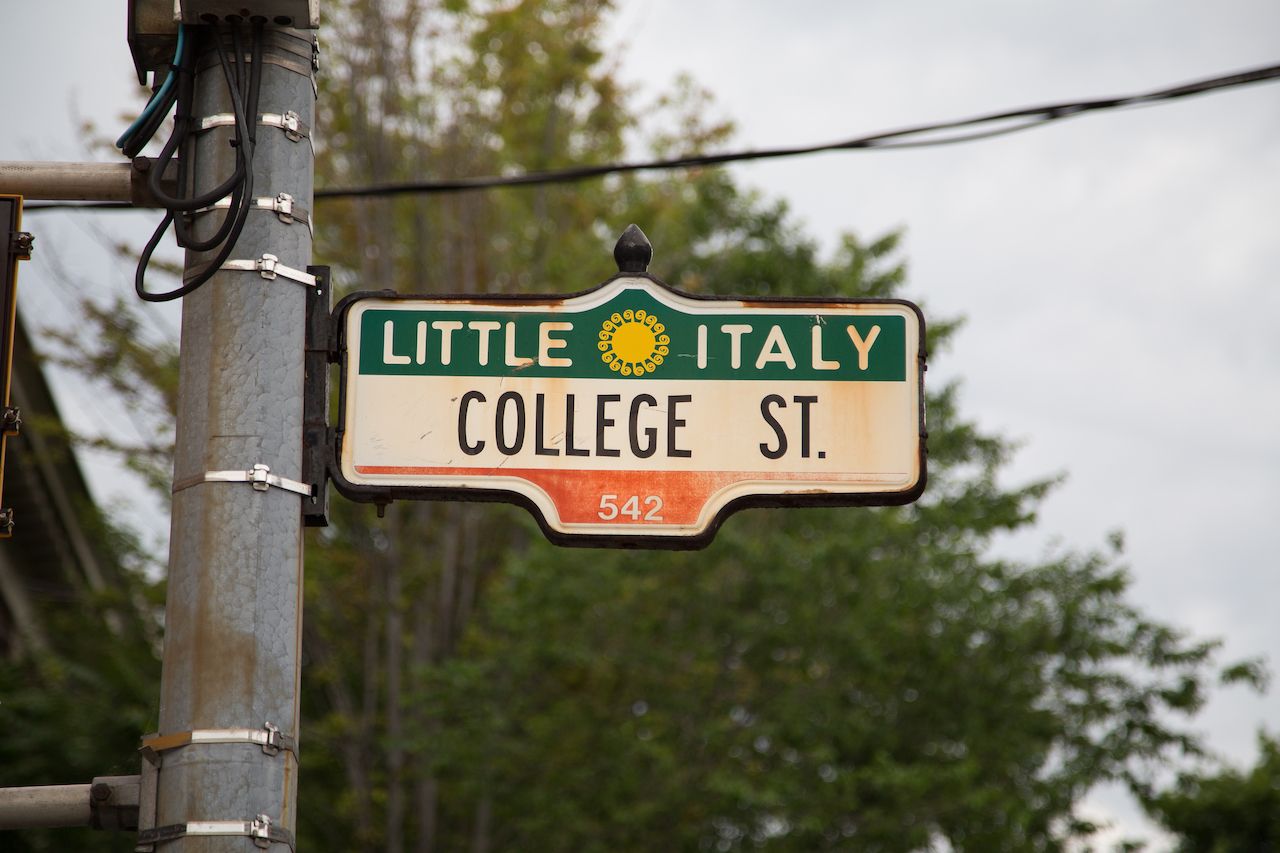 Taste of Little Italy — This weekend-long pedestrian Italian food festival is held every June. The festival spans across College Street, the heart of Little Italy, which is closed to vehicle traffic throughout the event. Local Italian restaurants set up food tents and trucks so that pedestrians can sample a variety of dishes, including wood-fired pizza and, of course, delicious arancini. Food isn’t the only thing you’ll load up on at this event, however. Live music and carnival rides offer entertainment, and street vendors offer the opportunity to do some shopping. In the evenings, the street festival becomes a hot spot for nightlife, but be sure to go early as the bars fill up fast.

When: Second weekend of June 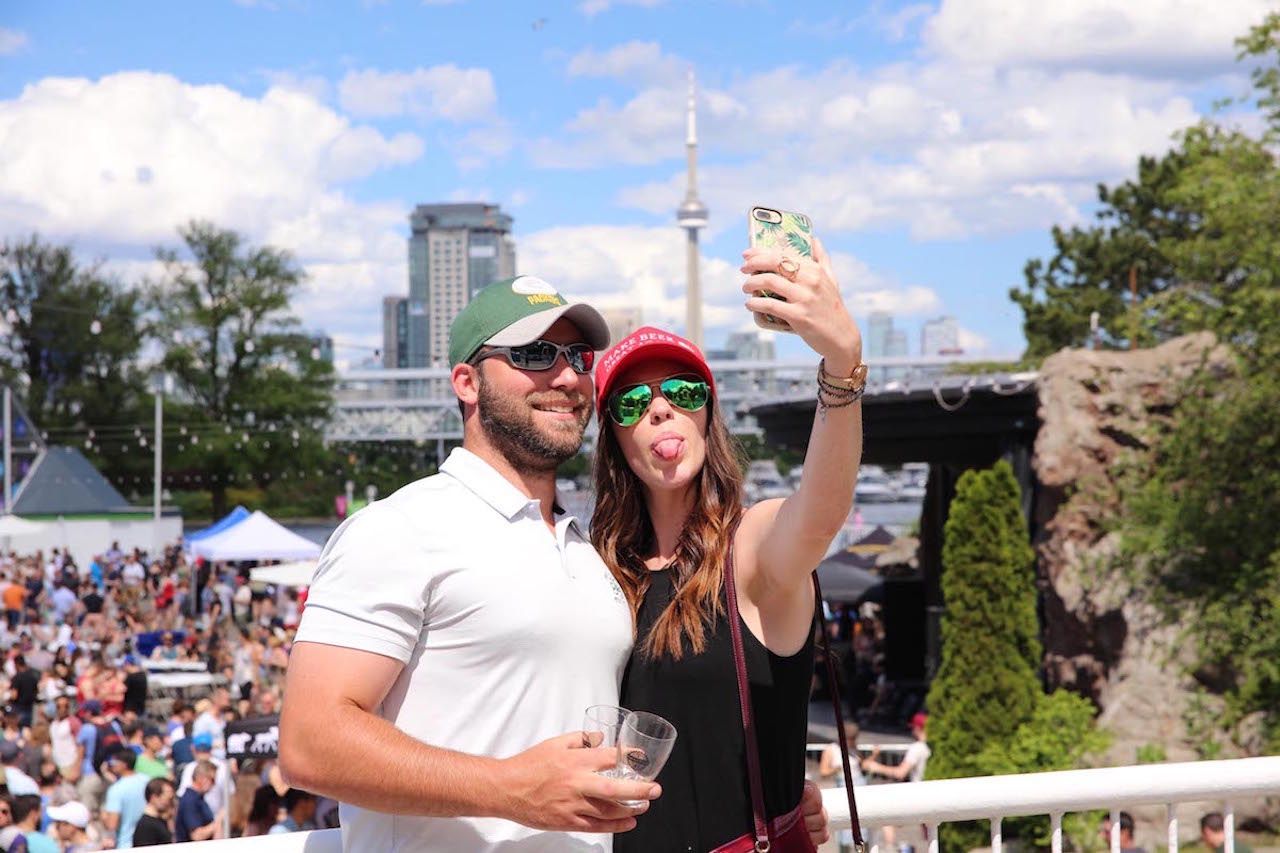 Toronto Craft Beer Festival — Torontonians love craft beer, and so naturally Toronto hosts a couple of beer festivals throughout the year. Of these, only one festival focuses specifically on craft beers and ciders. The Toronto Craft Beer Festival is held in June and features strictly independent craft brewers, most of whom are local to the area. For three days, festival-goers can sample a variety of beers, enjoy delicious snacks from featured food vendors, and listen to live music. Throughout the festival, there are many spots to settle down and socialize while sampling beers, and there are games and activities to partake in. This small craft beer festival is a fantastic opportunity to get outside and enjoy Canadian craft brews.

When: Third weekend of June 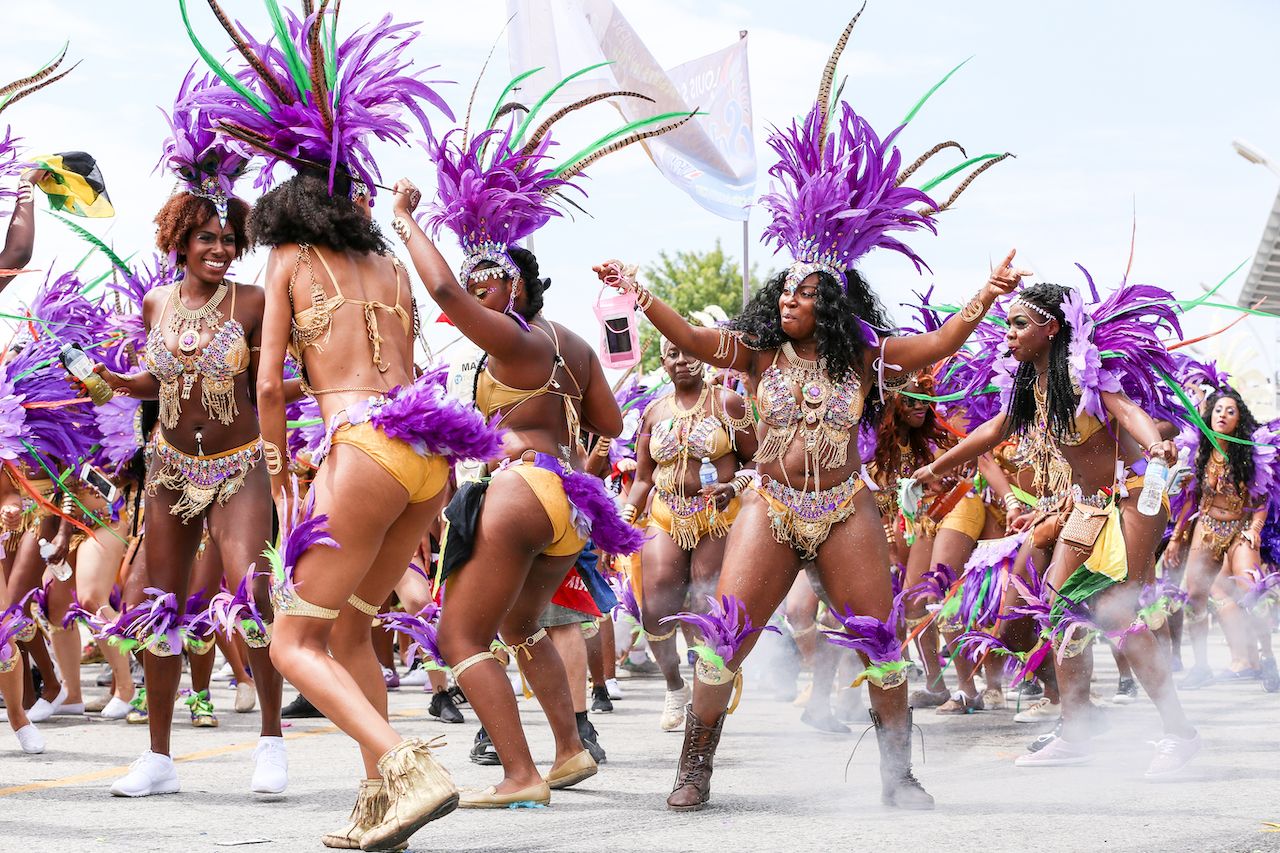 Toronto Caribbean Carnival — The Toronto Caribbean festival is a four-week-long celebration of all things Caribbean. The festival has been held every August for the last 52 years. With music, cuisine, dance, and partying, this cultural event is the largest in Canada and the largest outdoor festival in North America. Carnival events that showcase diversity, tradition, and history happen across the city in a variety of formats. The best-known event is the Grande Parade. Not to be missed, the public streets become alive with mas bands. Dressed in Caribbean masquerade, mas band dancers pose for pictures while live music keeps the upbeat vibe. This energetic festival provides an opportunity to learn about Caribbean culture, all while having a good time. Because Caribbean Carnival is made up of so many different events, it is wise to check the schedule beforehand to figure out what you’d like to participate in. 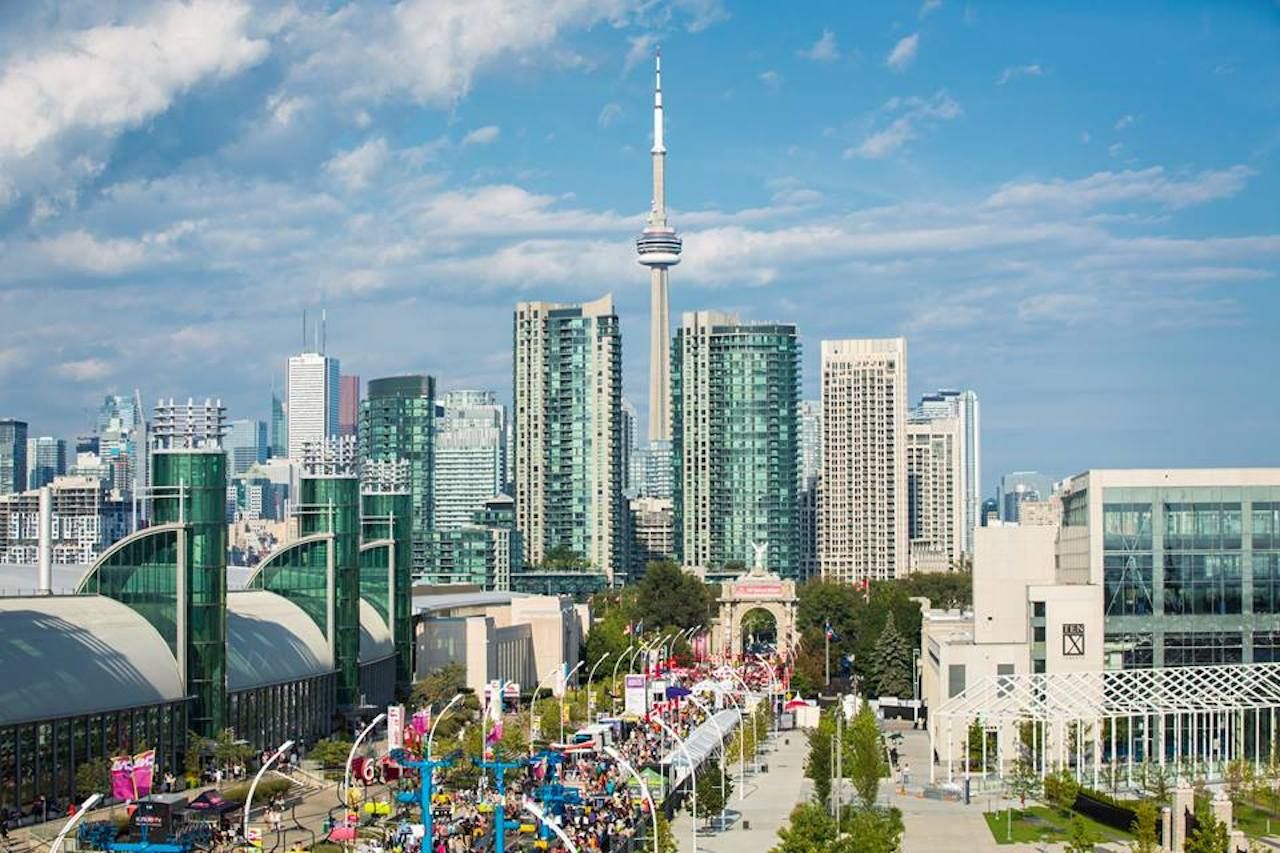 Canadian National Exhibition — The Canadian National Exhibition (CNE) is Canada’s largest cultural event and agricultural fair, drawing over a million attendees over 18 days. It is beloved in Toronto as an annual tradition that dates back to 1879, the year it was founded. Originally, the fair was an agricultural event, but today it has evolved to include plenty more. Concerts, rides, games, food, shopping, and interactive experiences keep all visitors busy. While the fair changes every year, some of the attractions of the past have included an aerial acrobatics and ice skating show, a beer festival, casino, and an indoor lantern festival. And if you’re on a budget, you can visit the CNE on weekday evenings for a reduced price after 5:00 PM.

When: From mid-August to the first weekend of September 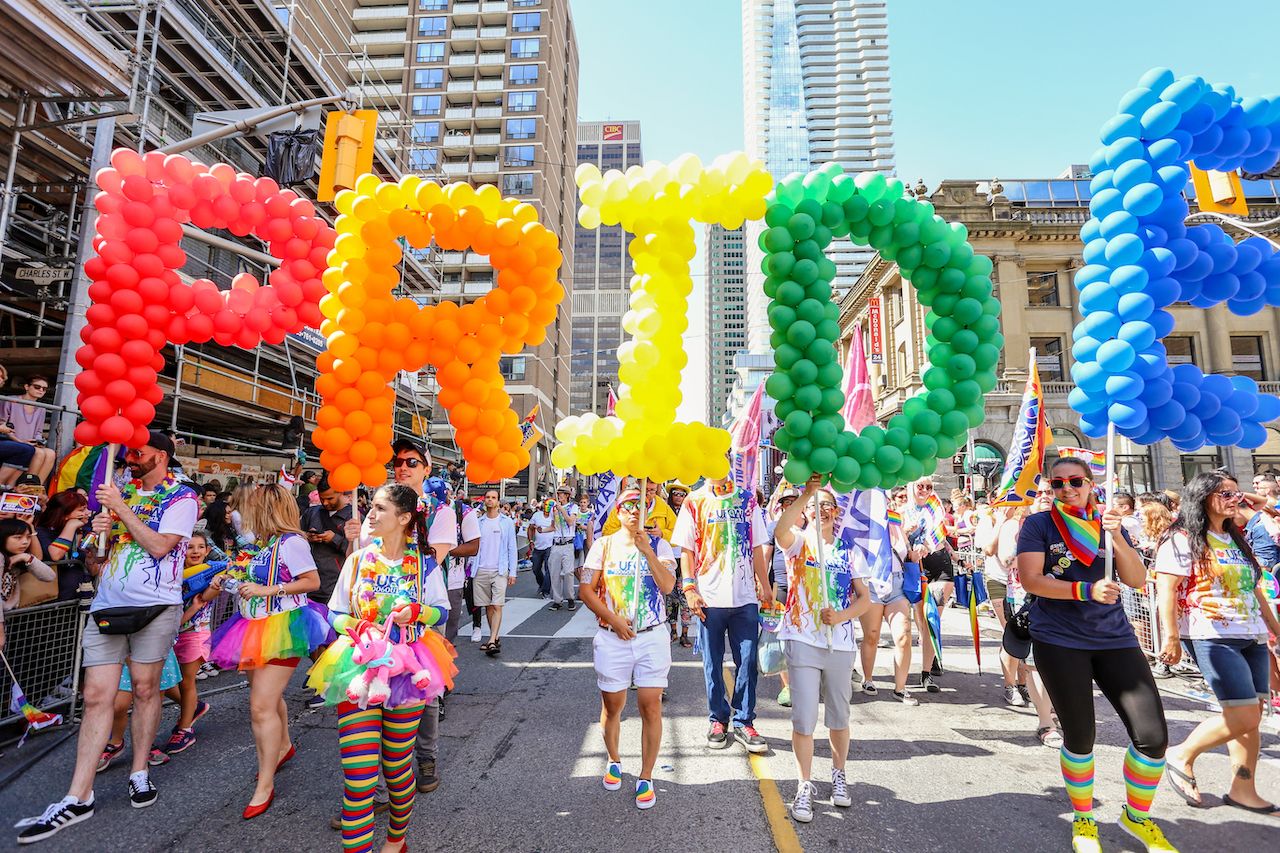 Toronto Pride — Held every year in June, Pride Toronto celebrates the diversity of the LGBTQ+ community. It is one of the world’s largest gay pride events. Throughout the month of June, a variety of events are held leading up to the final Pride Week, which is known for its Trans Pride, the Dyke March, and, of course, the famous Pride Parade. Aside from the parades, there is vibrant nightlife, street festivals, cabana parties, and theater.

When: The entire month of June 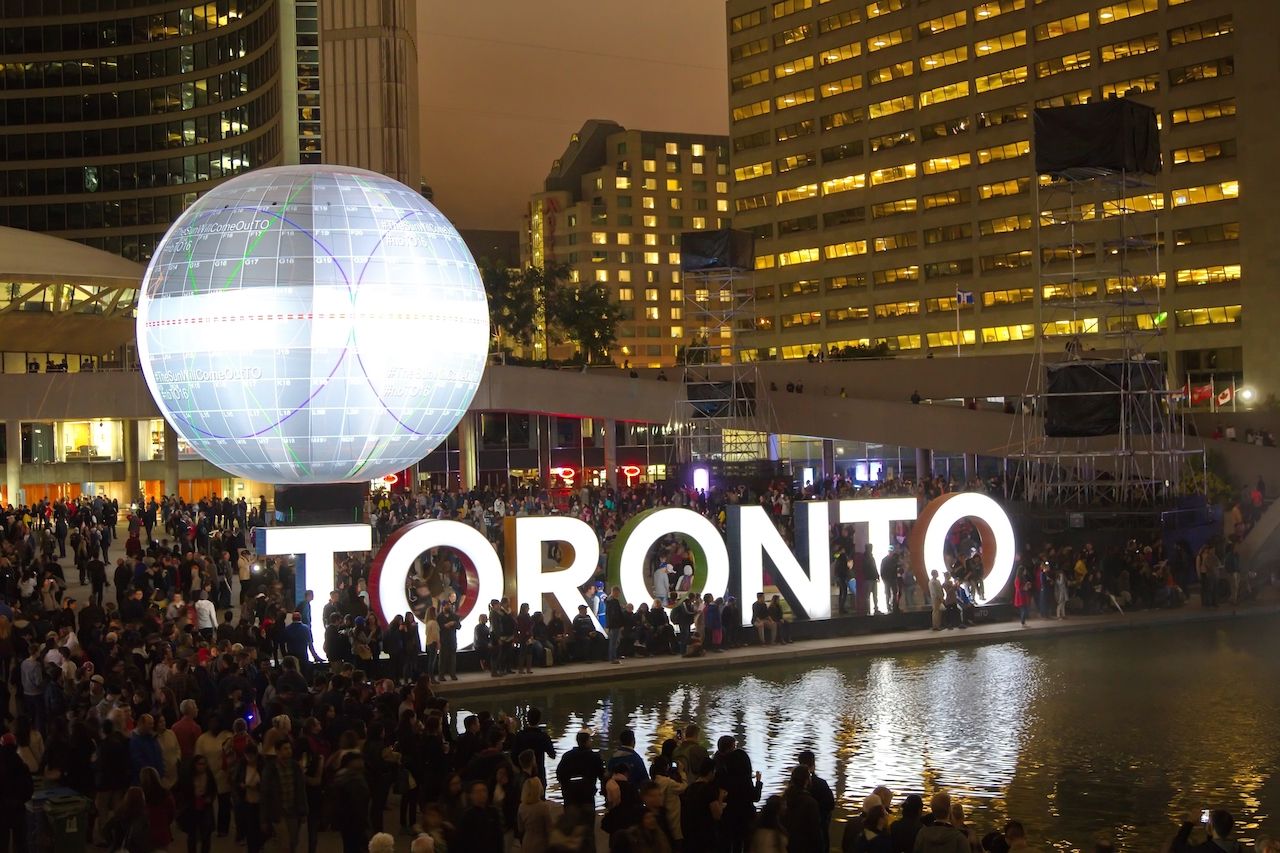 Nuit Blanche Toronto — Nuit Blanche is an all-night art party held every fall. From sunset to sunrise, the city is transformed into an artistic playground by hundreds of local and international artists. The event features modern installations, live performances, interactive installations, and energetic nightlife. Because there is so much to see, art lovers create itineraries and maps to plan their route across Toronto. Nuit Blanche is best explored on foot or by bike, allowing you to avoid busy public transport. Bars are open later on this special night, so when you tire of art you can pop into a local bar to warm up and unwind with other art lovers.