Dallas-Fort Worth is the largest metropolitan area in the largest US state, so there’s understandably too much to do in DFW for you to cover all of its activities in one trip, let alone one day. You could do a lot worse than following this one-day schedule, though.

Head over to the revamped Lakewood Village for brunch at KOZY. It’s the perfect starter when with a group because it’s got a little bit of everything whether you’re gluten-free, vegetarian, or a strict carnivore. Come before 10:00 AM if you’re adverse to lines. 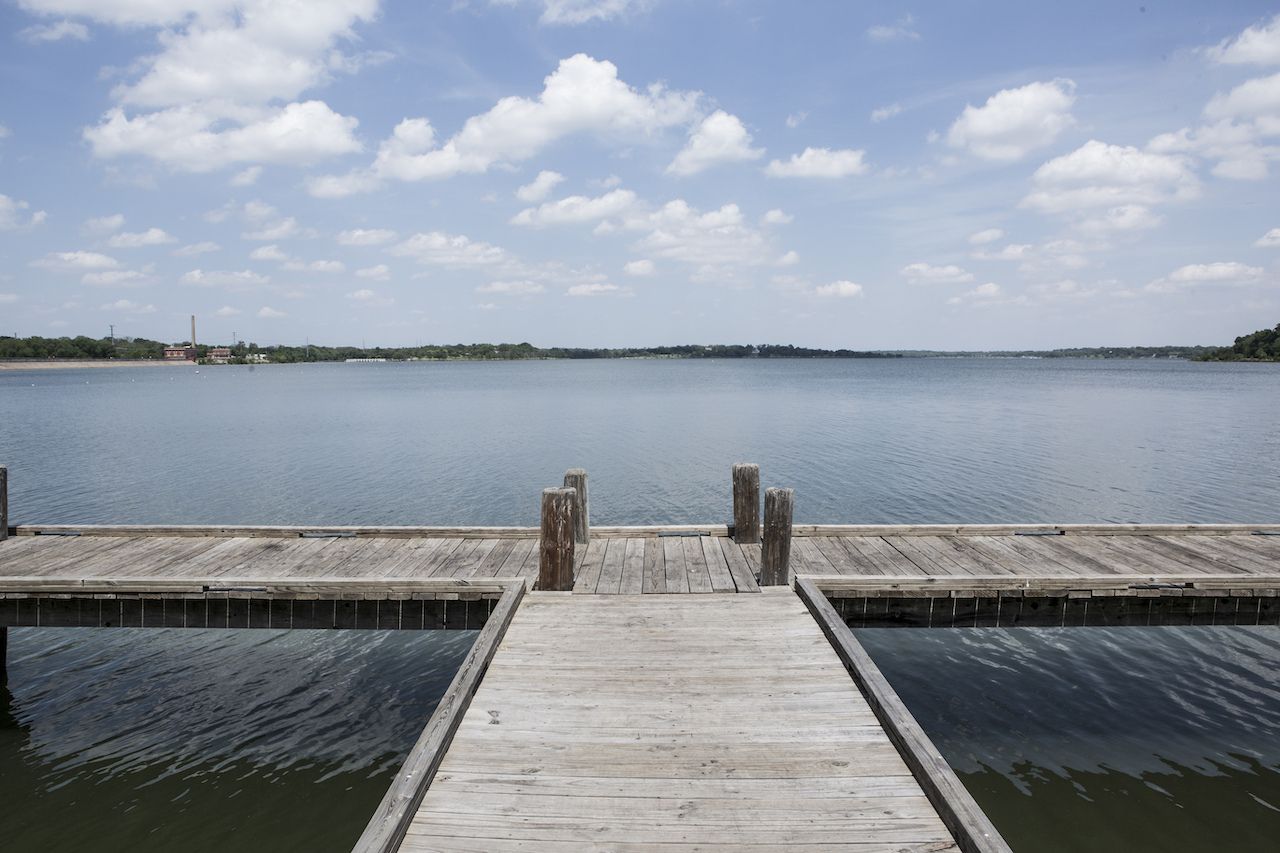 For a touch of nature, head to White Rock Lake. There’s hiking, biking, pier fishing, kayaking, and paddle boarding on the park’s 1,015 acres.

If nature is not your thing, shopping and an urban stroll is always an option. The 1.5 miles of Greenville Avenue in Lower Greenville has been around since the 1980s, but it’s far from dated. The restored buildings on the street are lined with restaurants, bars, ice cream parlors, chocolatiers, and plenty of places to grab an outdoor beverage.

Lunch at the best Tex-Mex in DFW

E-Bar Tex Mex is the best Tex-Mex restaurant in DFW. It’s not too far from local hotspots, has a solid ambiance, and the prices are fair. And you recognize all that before you even get to the food, which is what really makes E-Bar stand out. Order anything and be happy here, and don’t forget to get at least one of the best margaritas in town.

Immerse yourself in the life of John F. Kennedy 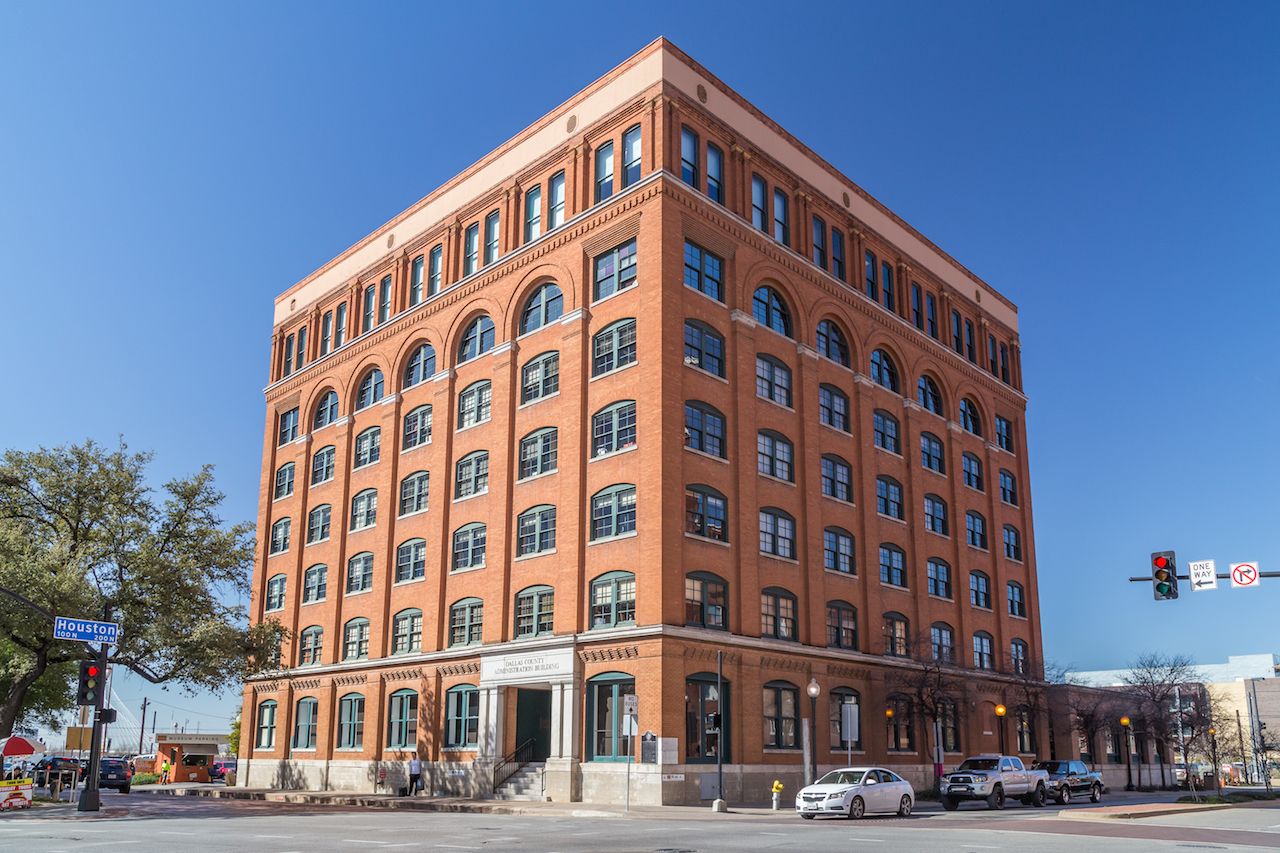 The assassination of John F. Kennedy in 1963 was a pivotal point in Dallas’ — and the nation’s — history. Head to the Sixth Floor Museum at Dealey Plaza to learn more about JFK’s life, death, and legacy before heading to the grassy knoll.

Grab a beer and take in some art

Lighten things up a bit with a beer at Dots Hop House & Cocktail Courtyard. Called simply Dots by the locals, this bar has 100 craft beers on tap and an outdoor area with a giant chandelier, murals, and stained-glass art of Dallas landmarks. 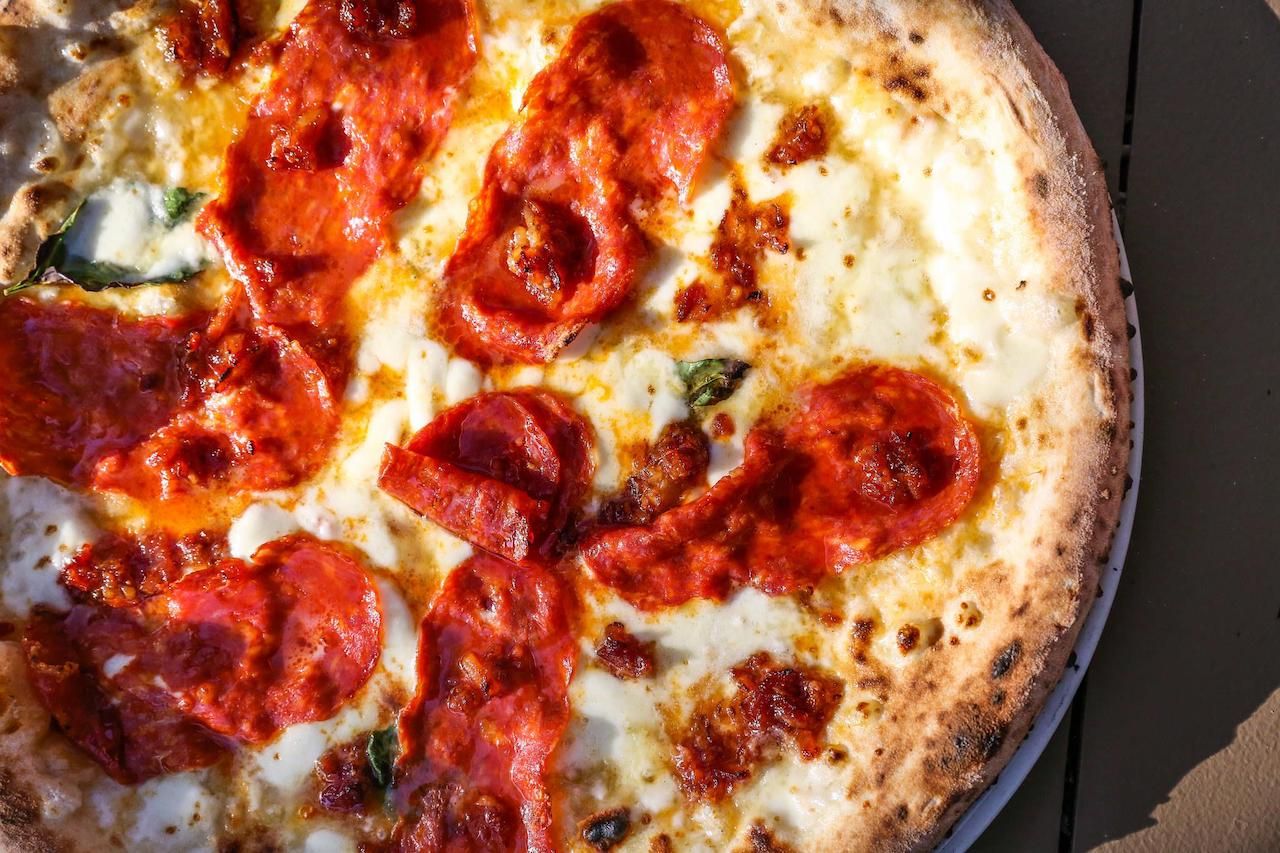 Over the last five years, Deep Ellum has grown into one of the trendiest scenes in DFW. There’s plenty of shopping, Deep Ellum Brewing Co., and live music bars. Eat dinner in the neighborhood at Cane Rosso, which is Dallas’ top pizza spot. Order off menu and get the Honey Bastard Pizza topped with mozzarella, soppressata, bacon marmalade, and habanero honey.

Finish the night at a speakeasy

Enter the doors at High and Tight Barbershop and walk straight past the chairs and customers getting hair cuts. In the back is a speakeasy that’s worth visiting in a city that has its fair share of speakeasies. There’s often live music that sets the soundtrack to the solid craft cocktails.