Achilleas Zavallis is full-time freelance photographer spending his time between the Middle East and Europe. Specializing in editorial photography, he covers conflict and post-conflict issues.

From 2005 to 2011, he was based in Greece documenting the economic crisis and the impact it had on the social fabric of the country. In 2012, he shifted his attention to the Middle East to document, among other issues, the war in Syria and the implications it has for the region. 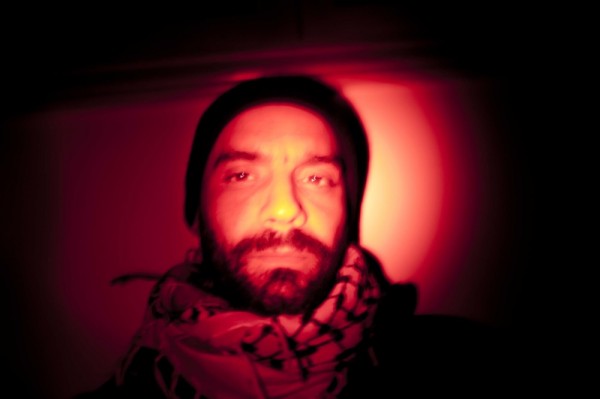 Achilleas is represented by HAYTHAM Pictures and is a regular contributor to Agence France Presse and a variety of international publications. Here’s a look at his gear: 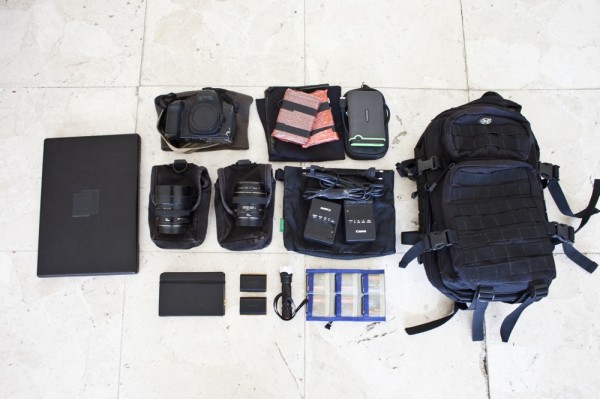 Tagged
Travel Syria Ambassadors
What did you think of this story?
Meh
Good
Awesome