JOEY DAOUD is a documentary producer, cinematographer, and photographer. He is a contributor to the New York Times and Monocle. He’s produced projects in Ciudad Juarez, Haiti, and the Middle East. His latest feature is the award winning documentary Bots High, exploring the world of high-school robot builders. He is currently on assignment with the Haitian Fencing Project. Keep up with him on Twitter, Instagram, or on his site. 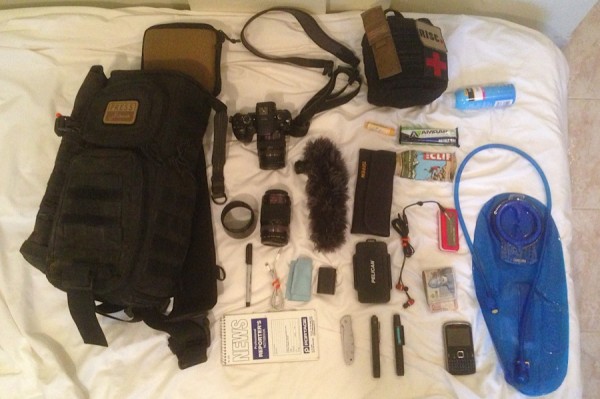 Tagged
Travel Haiti Ambassadors
What did you think of this story?
Meh
Good
Awesome