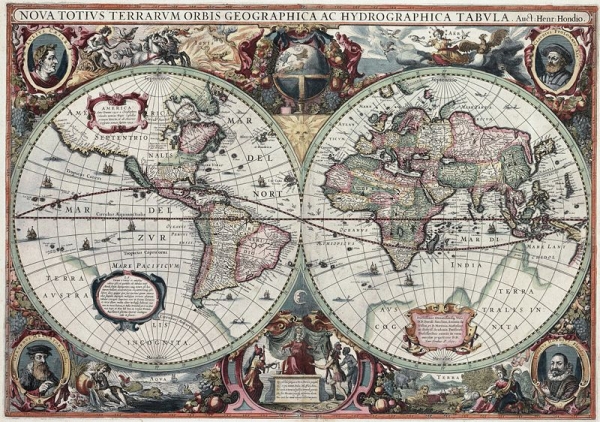 At 2 am on the 12th of October 1492, land was sighted aboard the Pinta and the discovery of America was attributed to Christopher Columbus.

But Native Americans had settled the Americas before Columbus (obviously). There is also cartographic evidence that Portuguese explorers visited the Americas and mapped the area in 1424. Additionally, Norse explorer Leif Erikson set foot on the shores of Newfoundland in Canada, long before 1492. Remains of Viking-type settlements were found in 1963, and dated to about half a century before Columbus.

Actually, historians list up to 22 inventors of the incandescent lamp before Thomas Edison, starting with Sir Humphry Davy in the early 19th Century.

But in 1878, Edison challenged himself and his workers to produce a commercially viable and longer lasting light bulb, based on the work of inventors before him. In October 1879, by creating an extremely high vacuum inside a bulb and using a carbon filament, he filed a US patent for the first practical high-resistance lamp capable of burning for hundreds of hours.

So while he didn’t actually invent the lightbulb, he did produce the first version that was practical for everyday use. 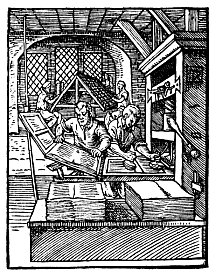 Thanks to Johannes Gutenberg, Western civilization has enjoyed books for centuries, and they are only now being replaced (slowly) by E-readers.

But Gutenberg was not the first to invent the printing press or movable type. Print technology originated in China in 593 AD, and the Chinese were printing from movable type in 1040 AD.

Gutenberg was, however, the first European to use movable type in 1439, and probably invented it independently of the Chinese. But unlike in Eastern culture, prints had a larger influence in the West, making people believe it was invented in Europe.

14. Thanksgiving is not all peaceful and humble

Thanksgiving Day in America is a time to offer thanks, and gather with family around holiday meals of turkey, stuffing, cranberry sauce and pumpkin pie. A chance to reflect on the old tradition of colonial settlers and Native Americans coming together to give thanks for a successful season’s harvest.

Because of this celebration, people often think relations between colonialists and native people were fair and friendly. But relationships between Europeans and Native Americans never had a happy ending, and the role of European disease, cultural conflict, and disputes over land and resources defined their long-term interaction. The relative peace between the Pilgrims and the Wampanoag began to deteriorate as early as the 1660s, resulting in war by 1675.

The first Thanksgiving story is but one small piece of the long and often tragic history of relations between native people and European colonists. 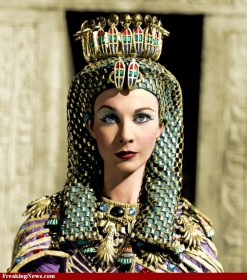 Cleopatra is widely known for being a beautiful, charismatic queen of Egypt and the wife of Julius Caesar. But she wasn’t Egyptian.

Born in 69 BC, the last Pharaoh of ancient Egypt was actually of Macedonian Greek heritage, daughter of Ptolemy XII. She gave herself the title of Pharaoh, and was one of the few rulers to learn the Egyptian language. (Most others preferred to use Greek.)

There is no historical evidence she said this when asked about the starving French peasantry who were suffering from a bread shortage. The phrase originally appeared in one of Rousseau’s “Confessions”, when Marie Antoinette was only 10 years old. Today, most scholars believe Rousseau coined the phrase himself, or that it can be credited to Maria-Theresa, the wife of Louis XIV.

Nevertheless, because Marie Antoinette was an unpopular queen with a reputation for being hard-hearted and disconnected from her subjects, the starving French of 1789 willingly attributed the words to her. She was executed by guillotine in 1793 after the French Revolution. 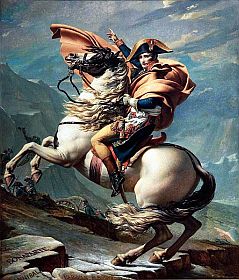 In reality, Napoleon was of average height for a Frenchman at that time, around 5′7″. The confusion came from a difference in measurements: both the English and the French used inches (pouces in French), but the pouce was a little longer than the British inch. After Napoleon’s death, the autopsy conducted by French and British doctors assigned a height of 5’2” in British measurements rather than French; a mistake which British propaganda was happy to propagate.

Furthermore, Napoleon was often surrounded by tall bodyguards, as was the requirement for the Imperial Guard. His soldiers also called him “Le Petit Caporal” (The Little Corporal), which was more a term of affection than a description of his height.

18. Water in the sink turns in a different way depending on the hemisphere

This statement is based on the Coriolis Effect, an apparent force caused by the Earth’s rotation that makes objects appear as though they are moving on a curved path. This effect has a major influence on large, long-lived phenomena such as hurricanes or ocean currents, but is insignificant in the case of draining water, which lasts only a few minutes and can hardly be considered large.

The only factors which affect the direction of the water as it empties down a drain are the shape of the container it’s draining from, and the way the water was introduced into the container. 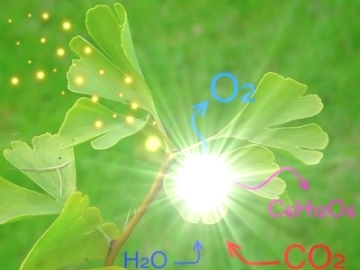 19. Plants only respire at night

Another common misconception is that plants photosynthesize during the day and respire only at night.

Photosynthesis is a process that converts carbon dioxide (CO2) into sugar using energy from sunlight, and releases oxygen as a waste product. Cellular respiration is a process by which cells harvest the energy stored in food. Like most living beings, plants must respire in order to grow and produce energy. Cellular respiration occurs continuously in plants, not just at night.

Despite tiny eyes and a nocturnal lifestyle, none of the 1,100 known bat species are blind, and while most rely on echolocation to hunt, some use primarily their vision. Scientists have determined bats can distinguish between different patterns and shapes, and possibly between colors too.

What other common misconceptions are there floating around? Share some examples in the comments below.