Historically, development has not been nature’s friend, but Colombian hospitality is taking a different approach as tourism is rapidly building in the country.

At the Casa San Carlos Lodge in Pereira, the premier coffee-growing region in Colombia, wildlife is making a comeback. Much of the country (and the world) is jungle converted to farmland, so it’s status quo that few living people would recognize the tall trees and shy animals that characterize such environments. That’s why the Lodge is getting back to their roots by regrowing the rainforest surrounding the hotel.

“We are reforesting our woods with 22,000 trees, [with] species such as Acacia Mangium, Abarco, Nogal Cafetero, Yellow Guayacán, and many others. We’re also trying to recover wetlands and two important water sources,” the staff explained to me while I toured the property. Though it’s still in progress, I could see how much the area would benefit from having the rainforest back.

Even more to my amazement, while building out the property and converting the countryside to its original state, the white-tailed deer, long since gone, was rediscovered. 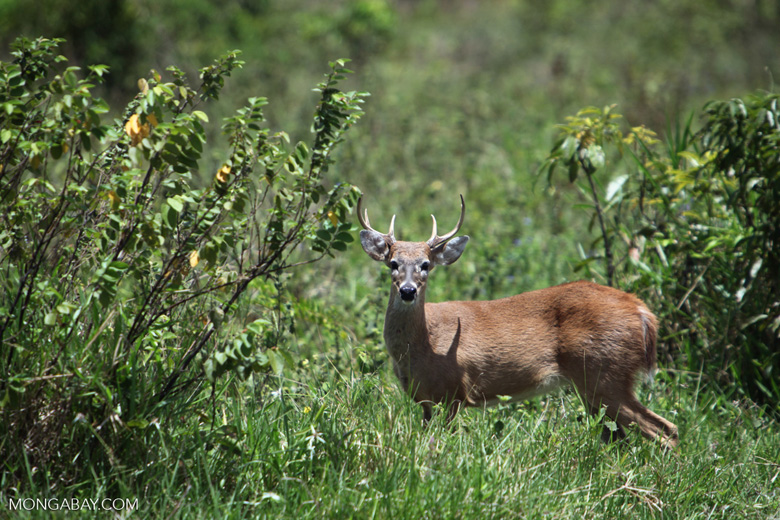 Photo: Rhett A. Butler via Mongabay

Colombia is one of the most biodiverse countries on the planet, which means there are a lot of fragile ecosystems full of unique species that will be sensitive to rapid changes caused by humans. Despite the quick pace at which their tourism industry is growing, the country’s leadership is taking steps to ensure that they approach the changes with a sustainable mindset. According to a recent sustainability report released by ProColombia, they officially recognize that sustainability is, “an attribute of competitiveness and a differentiating element in exports, investment and tourism.”

That’s why it’s so exciting to see a species reappear in its traditional home, rather than going extinct or one of the other typical results of human intervention. The Casa San Carlos Lodge does a really spectacular job of providing a unique, luxurious experience for guests that includes observation and respect for the surrounding wildlife by way of treks and access to nature. 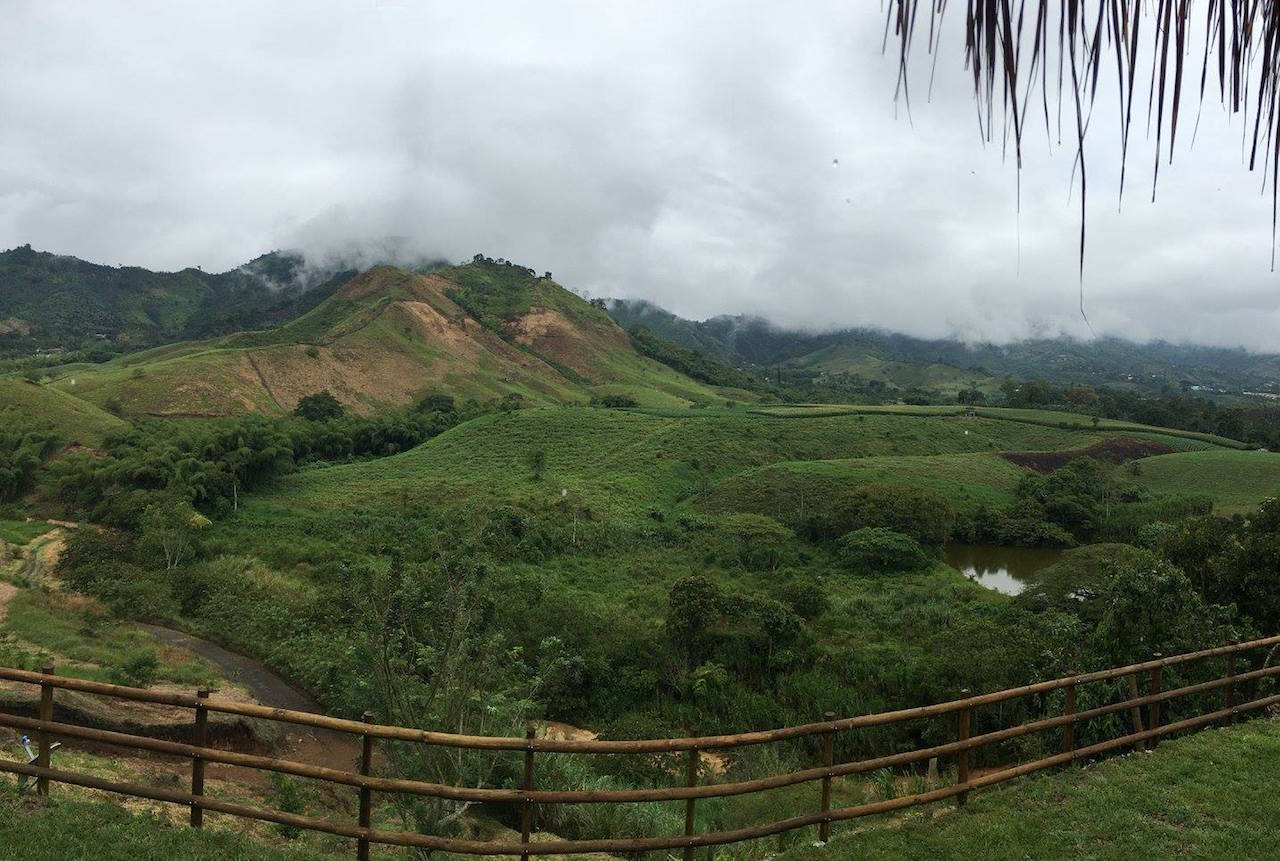 Furthermore, the Casa San Carlos Lodge treats the building of the hotel itself with a sustainable approach. “We have taken advantage of the ‘guaduales’ and the rest of the trees that have lost life in our property and, with permission from CARDER (Colombian institution in charge of the environment and natural resources), have included them in our re-construction system.” When I visited, local artisans were using felled trees to create crafts and furniture used in the hotel rooms. 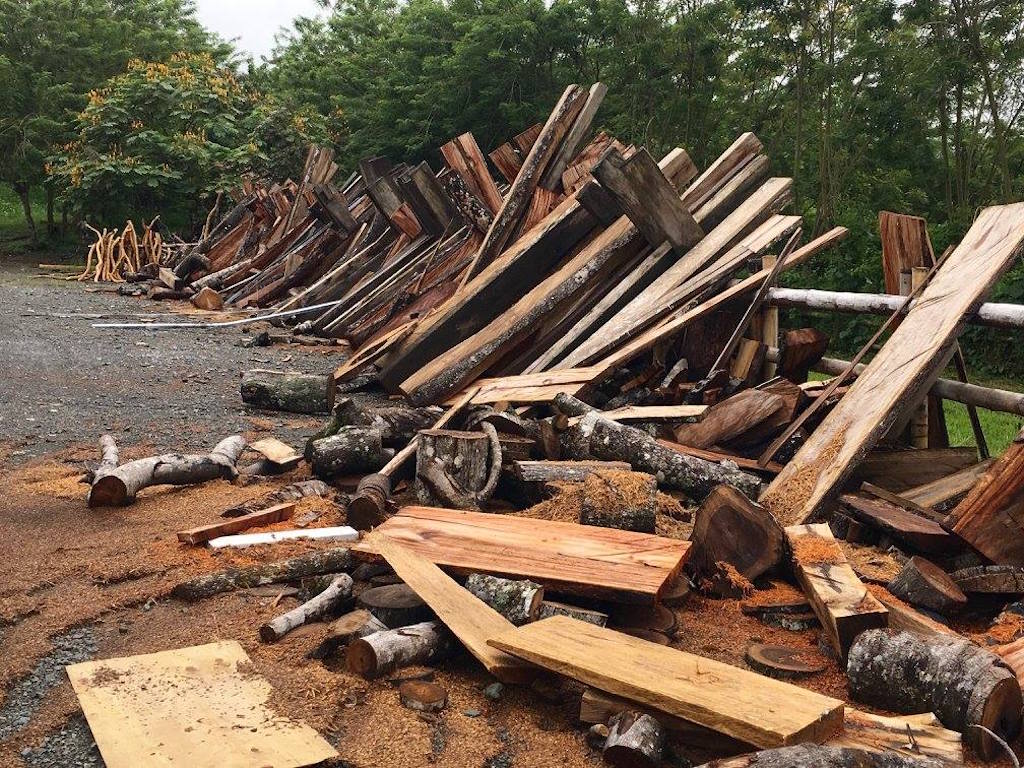 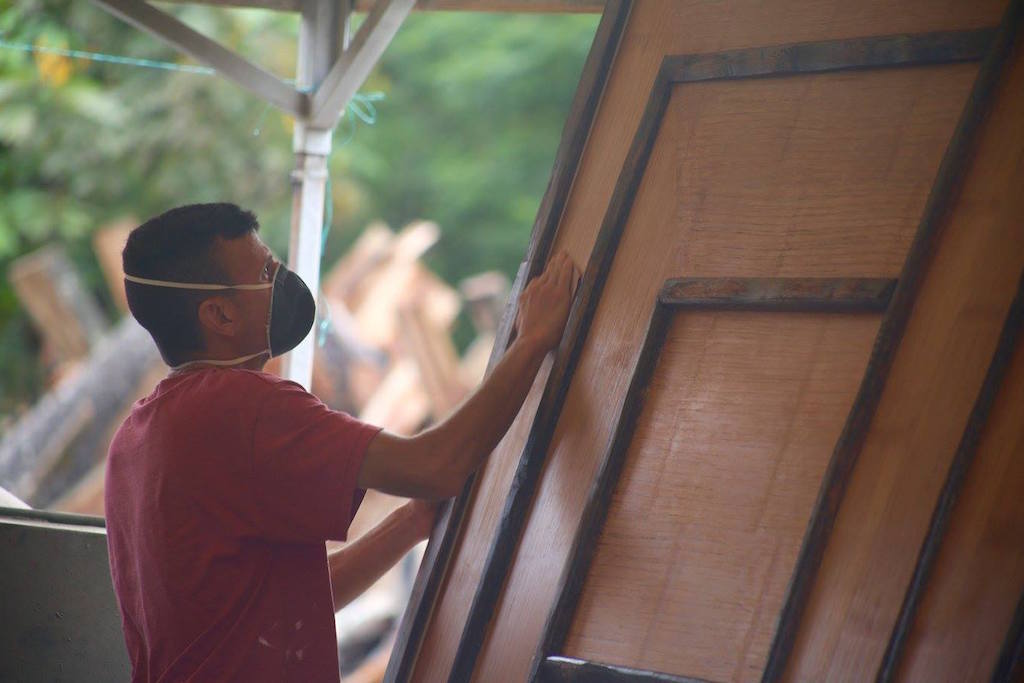 While I didn’t have a chance to see the white-tailed deer or their hoofprints for myself at the hotel, I did see countless brightly-colored birds, including little hummingbirds and chatty parrots flying through the sky. I couldn’t imagine a better way to experience Colombia’s spectacular biodiversity in person, knowing that I wasn’t participating in their destruction.

Tagged
Travel Colombia
What did you think of this story?
Meh
Good
Awesome