English is the first language in many countries — The United States, Canada, the United Kingdom, the Republic of Ireland, Australia, etc. — but have you ever wondered what the most common second languages are in these nations? Hold on to your socks, the answer may be surprising to you.

Using data from the CIA’s The World’s Factbook and Wikipedia, MoveHub, a UK-based company that helps people move abroad, created a map of the most common second languages around the world. Although not all 195 nations are represented, the graphics are still very insightful. 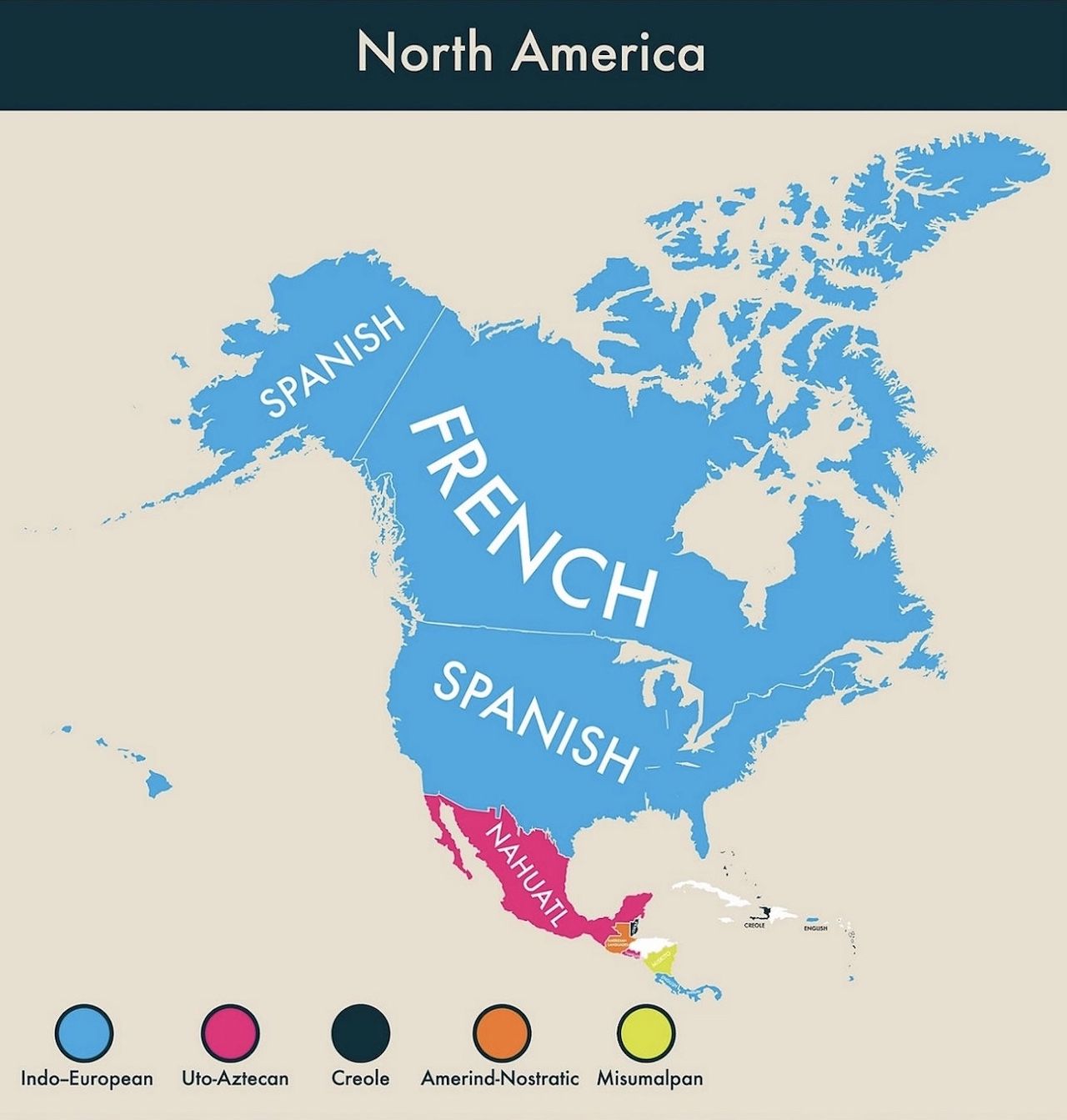 Spanish is the commonly spoken second language in the US. Considering the shared history between Mexico and the US, as well as the nation’s geographical proximity to other hispanic countries, it makes perfect sense. 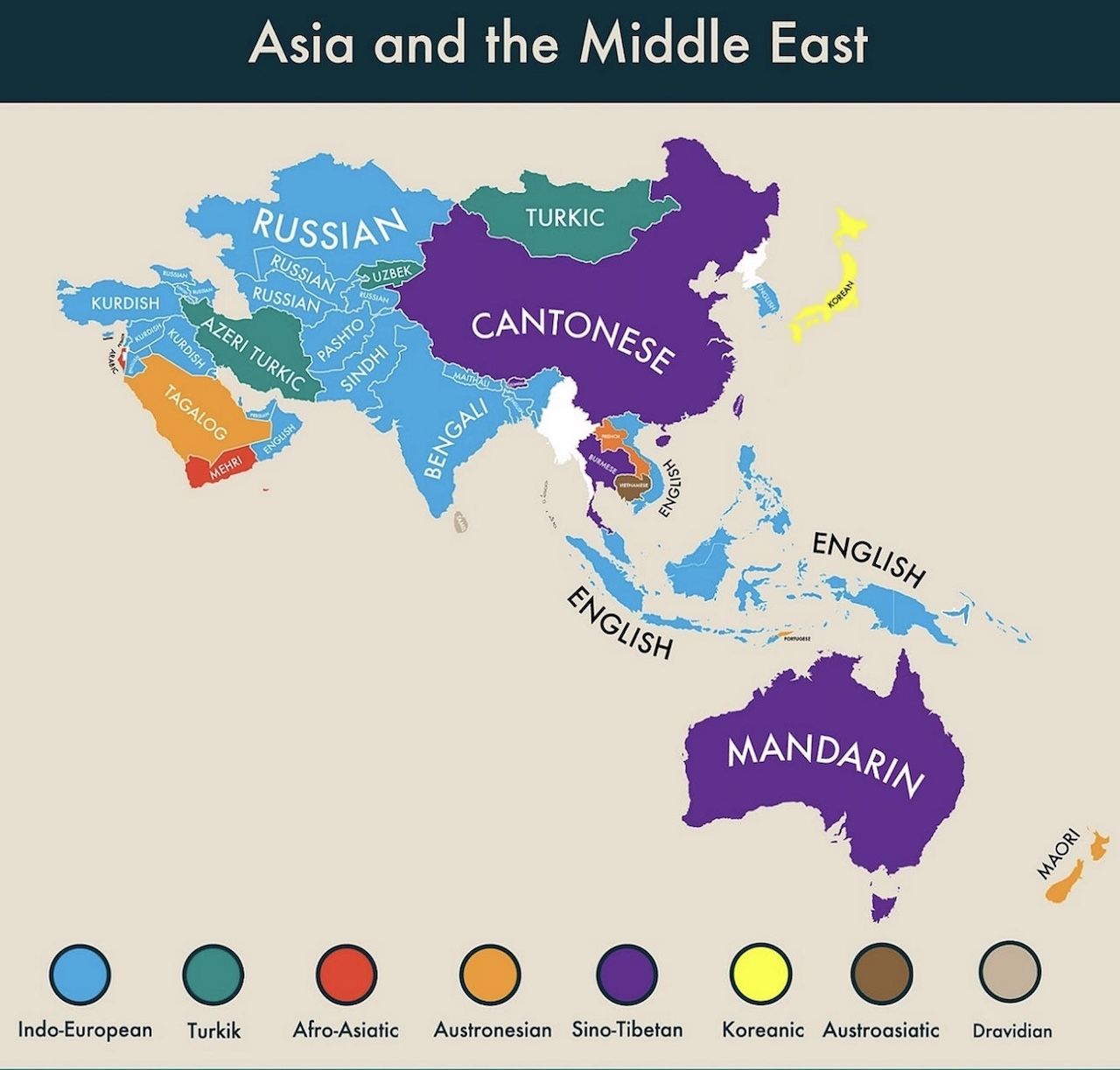 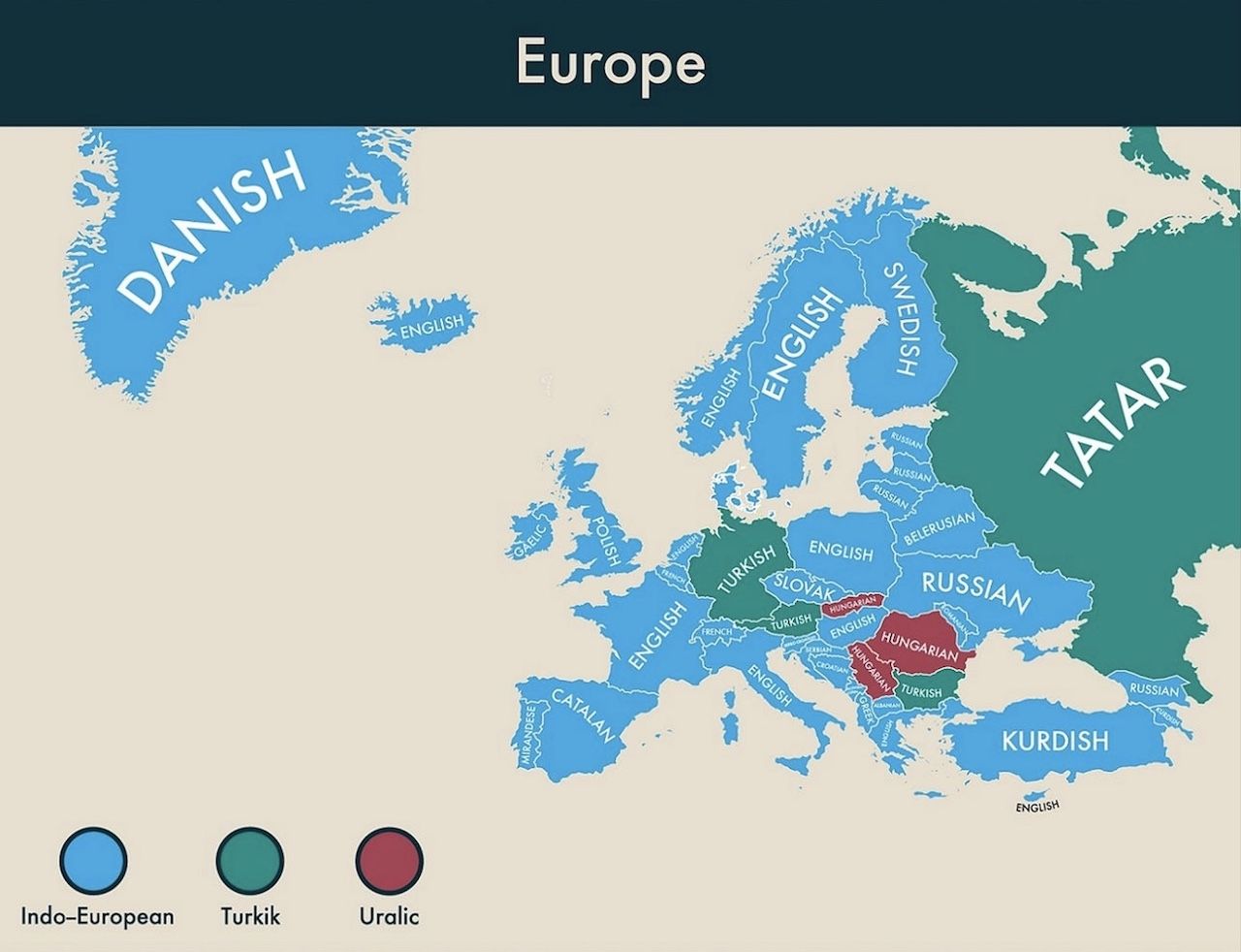 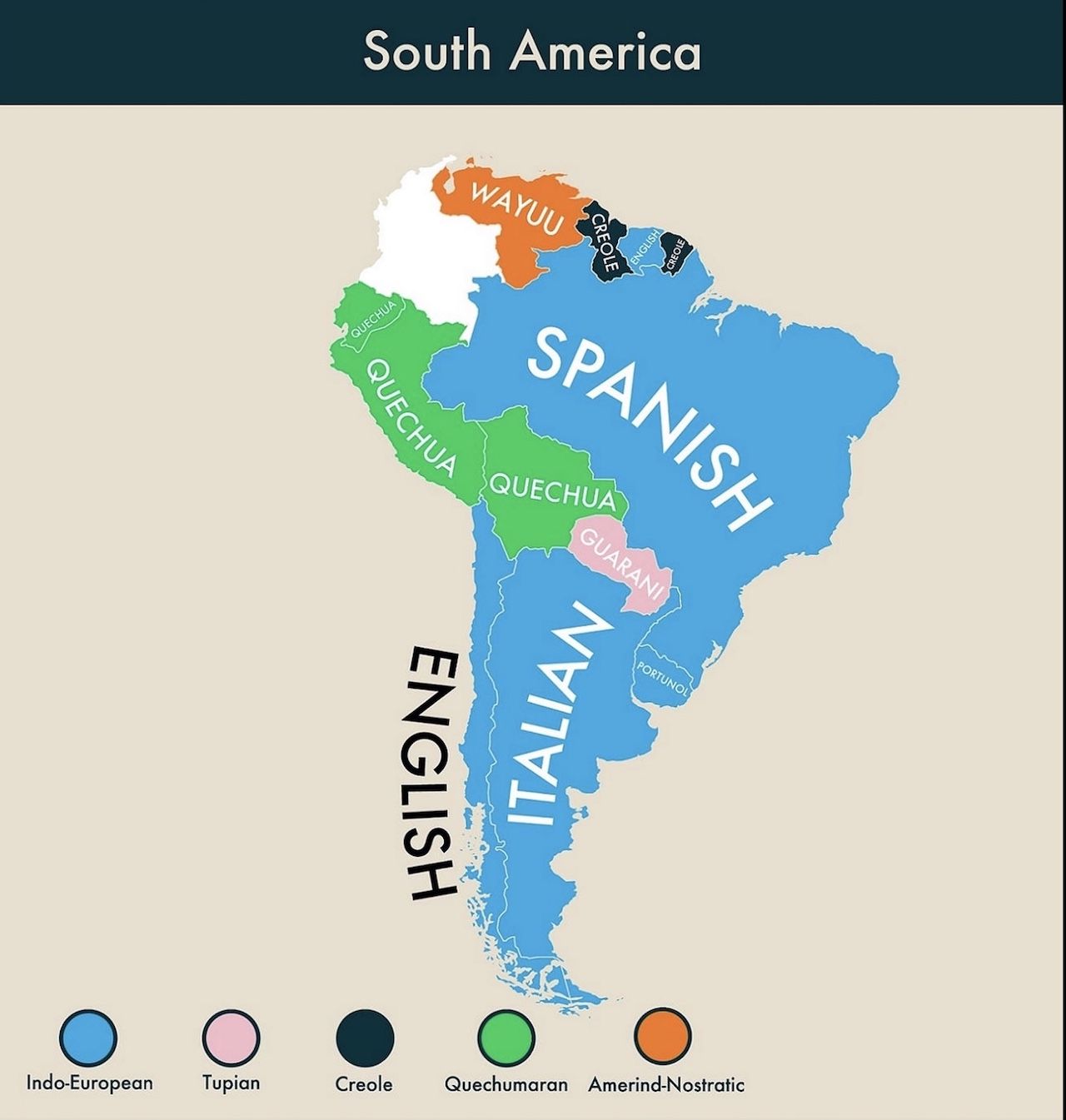 It goes without saying that often the reasons behind a preponderance of certain second languages are colonization and immigration. French is very common in North Africa because large swathes of the Maghreb used to be French colonies, and Tagalog is the second language in Saudi Arabia because many Filipinos are employed in the country. 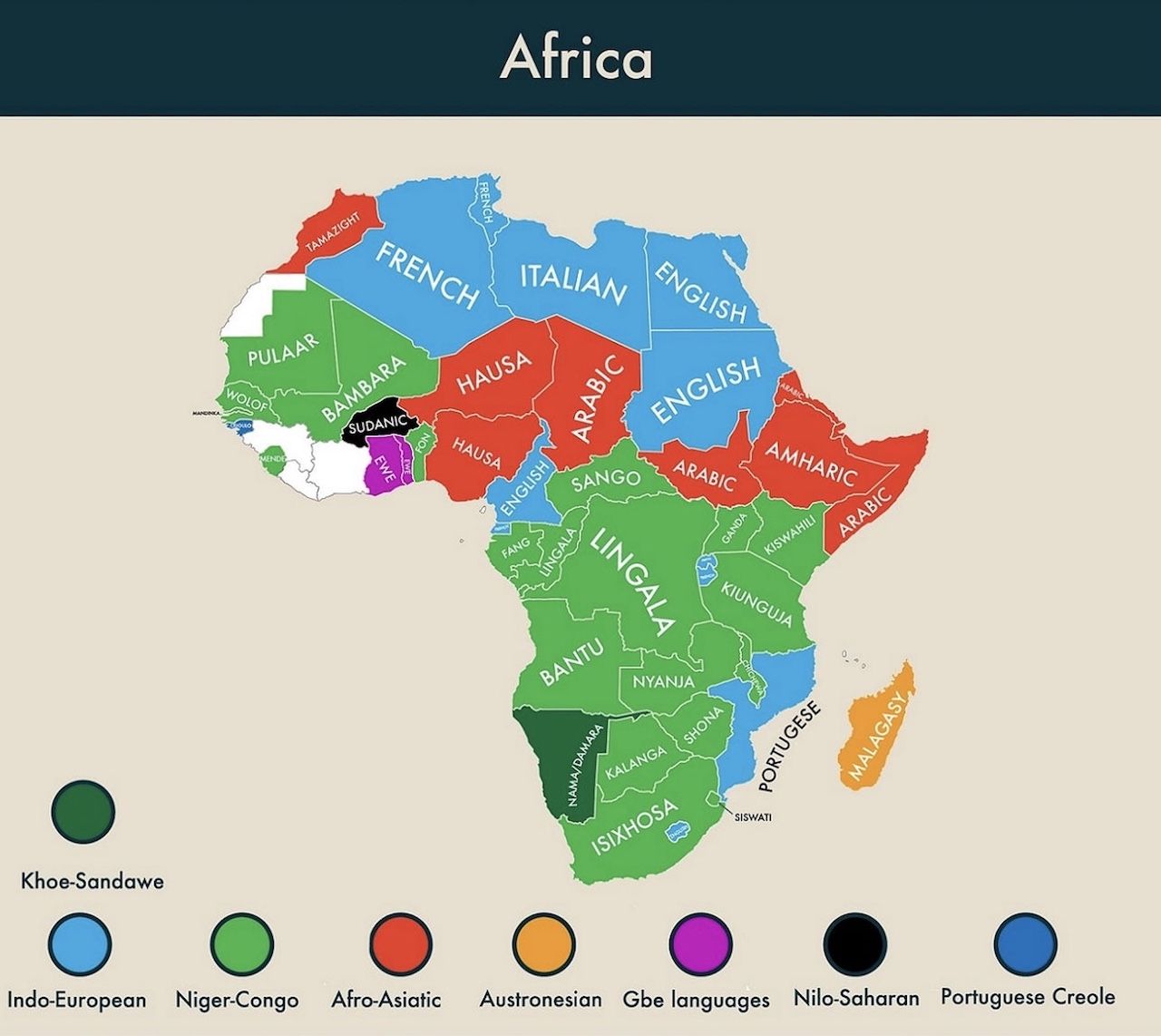 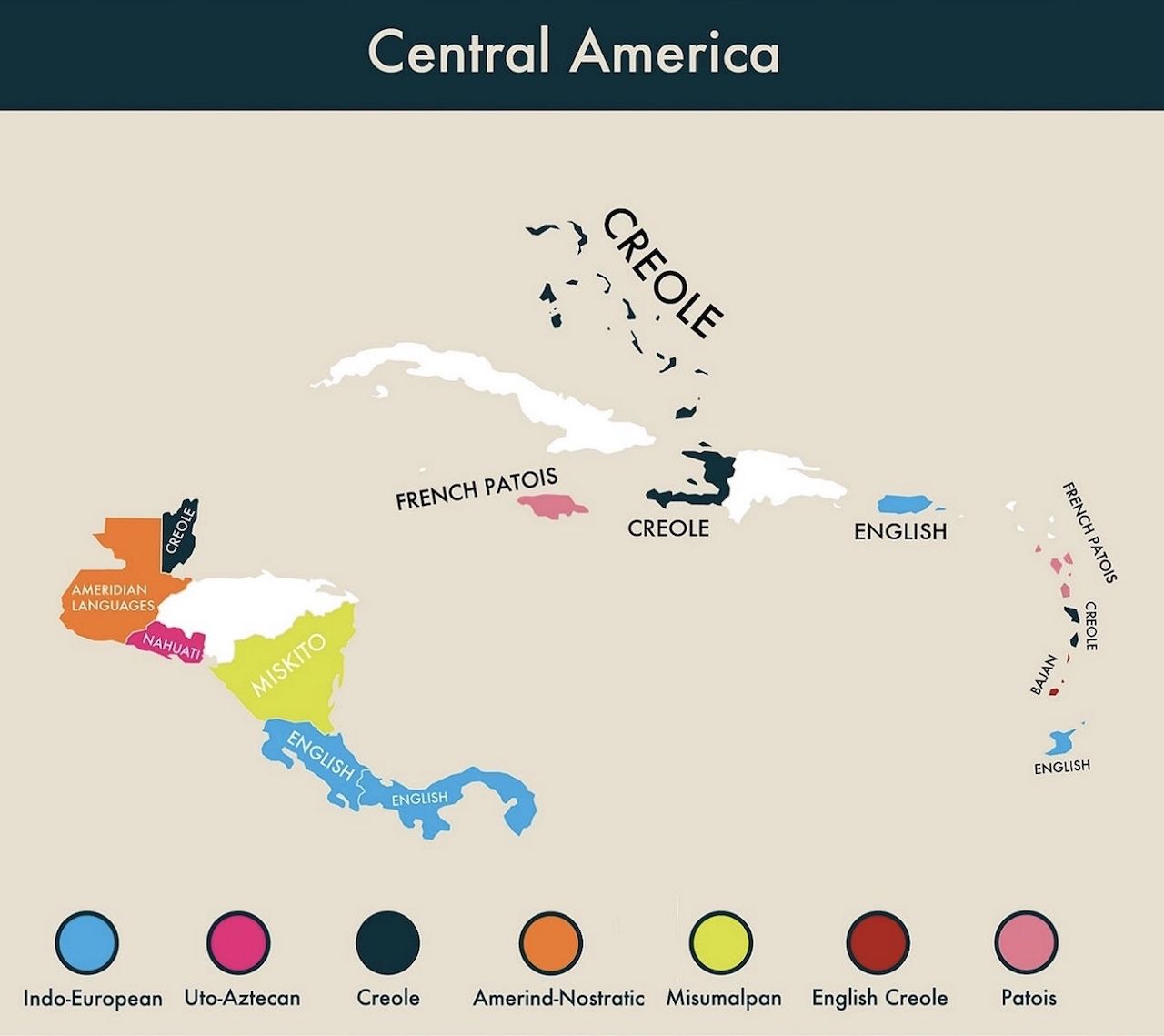 The maps reveal that English is the most commonly spoken second language in the world (55 countries), followed by French (14) and Russian (13).

A version of this article was previously published on March 6, 2017, and was updated on October 28, 2021, with more information.

Languages20 of the Funniest Idioms for People Learning English
Tagged
Languages News
What did you think of this story?
Meh
Good
Awesome