Be sure to make friends with the train concierge.

You remember the angry chief steward in Darjeeling Limited? Or Zero, the lobby boy in Grand Budapest Hotel? You will always run into their likes when traveling. Make sure to be nice to them, they deserve it and reply in kind. They are the ones able to upgrade your hotel room, hook you up with the right people and point you in the right direction. They live at the place you are visiting and they tend to know a lot of people (much better than you do).

A few years ago, I was staying in a guest house in Pushkar, a holy city in the west of India. Being a holy city also means that both meat and alcohol is forbidden (apparently, pot is totally ok — special chocolate balls anyone?). I don’t have to have meat in my food, but it is hard to manage the amazing sunset on top of the house without at least one cold Kingfisher beer. Thanks to the hotel manager, I found out that just a few meters outside the city borders — there’s quite a few places where you can stock up on the forbidden items. He even lent me his moped as a get-away (and get-back) vehicle. 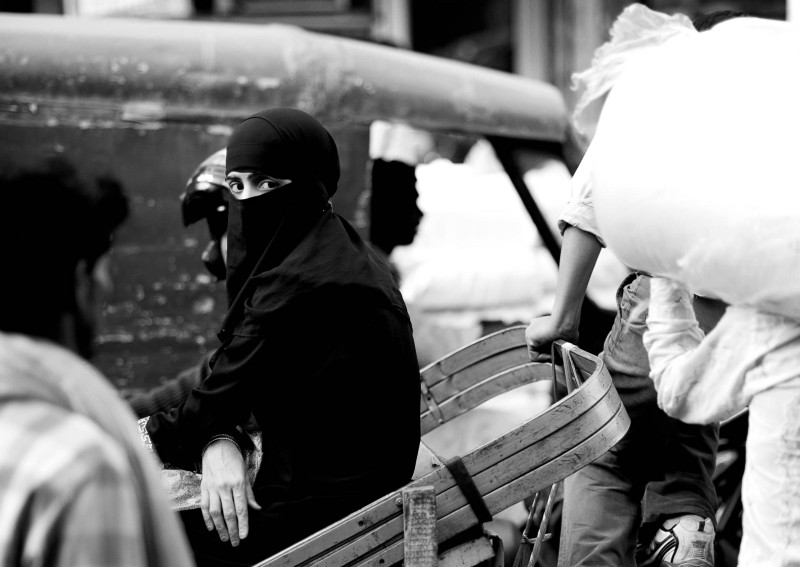 It’s about the characters.

Besides the train train steward and Zero, do you remember the scout leader in Moonlight Kingdom? Steve Zissou in Life Aquatic? And Max Fisher in Rushmore? If you have seen the movie, you will most certainly remember. And even if you haven’t there is a big chance that you will. Anderson puts huge efforts into building his characters (even though he says that he’s not particularly bothered or concerned with details- yeah right) to make them unique. For him, the most important part in a movie is the characters — not the plot.

Each person is a story. Getting close to people is very hard, even frightening. If you manage to understand how to do that, you will be able to tell their story to everyone that is looking at your shots.

Just wandering the city is entertainment.

That is part of an actual quote from Wes (yeah, we’re on first name basis now).

Paris is a place where, for me, just walking down a street that I’ve never been down before is like going to a movie or something. Just wandering the city is entertainment.

Adapt that mindset, wherever you go. The brain is a funny thing. You know when you try to force yourself to remember a certain word (“I’ve got it on the tip of my tongue…”) you never manage. But when you stop trying, it will suddenly pop up. The same goes for taking photos. If you are dashing out of the hotel like a predator with a camera, you’ll end up having to go back a few hours later with your tail between your legs — if you are trying too hard, you’ll block your own creativity.

Here’s an alternative: Instead, let IT come to YOU. Learn to recognize the small lightbulb that goes of in your head whenever something interesting pops up in your periphery vision. THIS is when you should remember that you are actually carrying a camera. 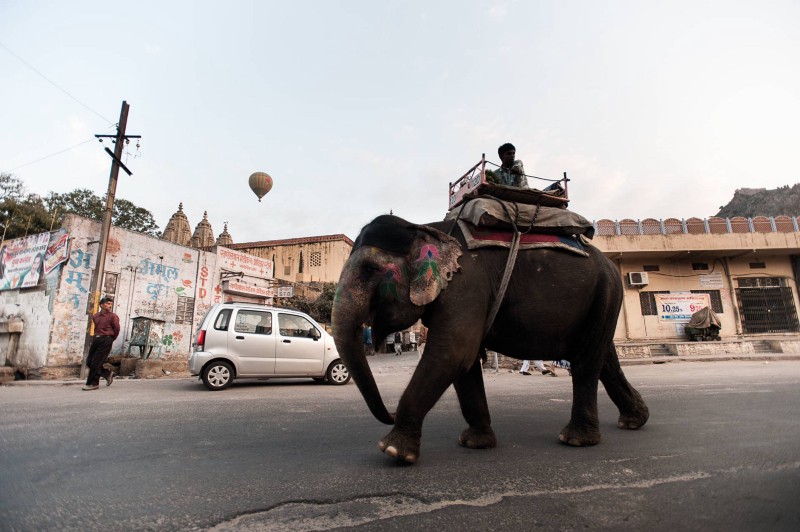 If it works, do it again. And again.

Anderson is well-known for casting his movies out of a small pool of actors that he’s been working with over and over again. The Wilsons, Bill Murray and Anjelica Huston appear in several of his motion pictures. This goes against the common misconception that when you’ve done something once, you’ll need to do it vastly different the next time.

Today, everyone is trying to go viral — and to do that you need to do something never seen before. I’m not saying you shouldn’t try to go viral and be seen by doing some supercool marketing stunt- but in order to make people stay with you after the tweets and reposts start fading, you need a genuine body of work. You need to do whatever you do f*cking brilliant. So don’t worry about being unique (fact: everything has already been made once, so you might as well stop trying) and focus on creating more of whatever you do.

Build your own brand and style.

You could probably show me any still from any of Wes Anderson’s movies and I’d be able to recognize that it is his. His characters, his way of shooting (a lot of shots where the motif is perfectly centered — take that, Rule Of Thirds!), the music and most of all — the colors. In a time when everyone is doing everything and all the time, the more you’ll be able to tie a specific kind of style to your work — the more people will remember you. 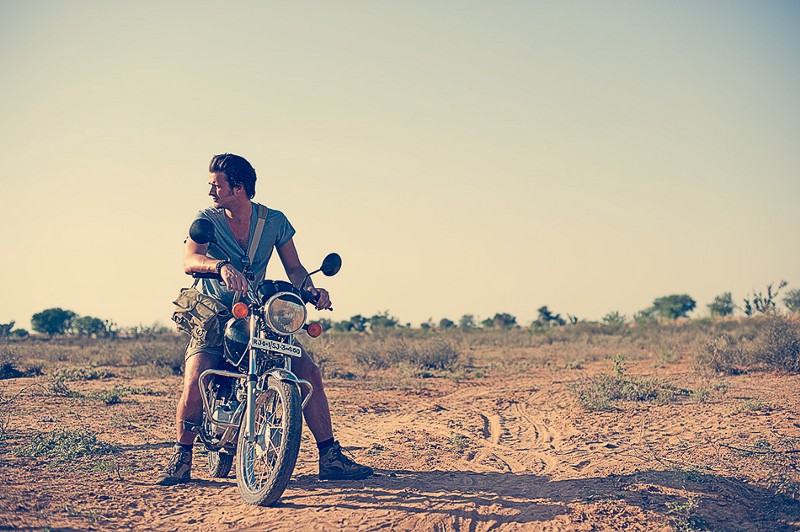 Me, looking sassy as hell on a motorcycle outside Puskhar, India 2011

Love people that hate your work.

Whenever Anderson releases a new movie, he knows that there will be a few really bad reviews. Once he claimed that he never ever received a great review, just fifty shades of good and bad. But nevertheless, millions of people still love his films; so how do a few bad reviews from a few people make a difference? The funny thing is, for someone to really hate something you did, he’ll have to let it in. He’ll have to become affected by it. And isn’t that what art and photography is all about? Making an impact? Learn to take criticism and turn it to something good.

There’s humor to find in everything. And humor is good.

Don’t take yourself too seriously. Don’t take other people too seriously. We tend to forget that every person we meet is just that: a person. Same as you. Make people laugh, and they will trust you.

This article originally appeared on The Zen Photographer and is republished here with permission. You can also check the author’s Instagram.