I once shared a co-working desk with a rather eccentric and gruffly mustached American in Paris. Besides sharing a desk and an unhealthy appetite for unaffordable Bourgogne, we were the only two in the office who stubbornly insisted on using our bikes to get everywhere.

For anyone who has ever attempted biking in Paris, you’ll know that it requires plenty of obstinacy and awareness of a few choice French insults. This guy claimed, in his typical hyperbole, that he started flying around the world with his bike in tow and that upon arrival in Charles de Gaulle airport, he unpacked his bike, put it together on the spot, and biked merrily into the city. Whether this was fact is immaterial. The whole idea of bringing a bike around fascinated me and has stayed with me these past few years.

A life of convenience

I prefer to travel light. This is key to the way of the digital nomad. As my good friend Johnny once said, “All a man needs is a backpack and a pack of smokes.” True to his word, he lived on my couch for half a year rent-free, so he’s allowed to vocalize such pithy aphorisms. Like Johnny, I prefer a hassle-free life that isn’t encumbered by unnecessarily lifting heavy things around.

Also, I learned that the virtues of cycling far outweigh the inconvenience in dealing with various European modes of transportation. As a fortunate and frequent traveler, I’ve dealt with my fair share of public transportation systems. While I still use buses and trains out of necessity, I know how they can often be chaotically unreliable or just downright expensive. A bus pass in Malmo isn’t exactly friendly to one’s wallet and in Paris the smallest sign of snow throws the entire city into disarray. And figuring out how to get a bus or metro ticket and then topping it up in a language you don’t understand is frightening.

It isn’t just stress and penury that has led me to prefer cycling. As soon as I dedicated myself to the bicycle in Paris instead of their infamously unreliable and piss-stenched public transportation system, I realized I got to know the city better and felt its rhythm a little bit more. The city opened itself up. I could take scenic routes along the Seine. I biked to the Jazz Festival. I discovered the Marché Aligre, my favorite crêperie in the West Country Girl, and the piercing display of street art down the alleyways of Belleville. 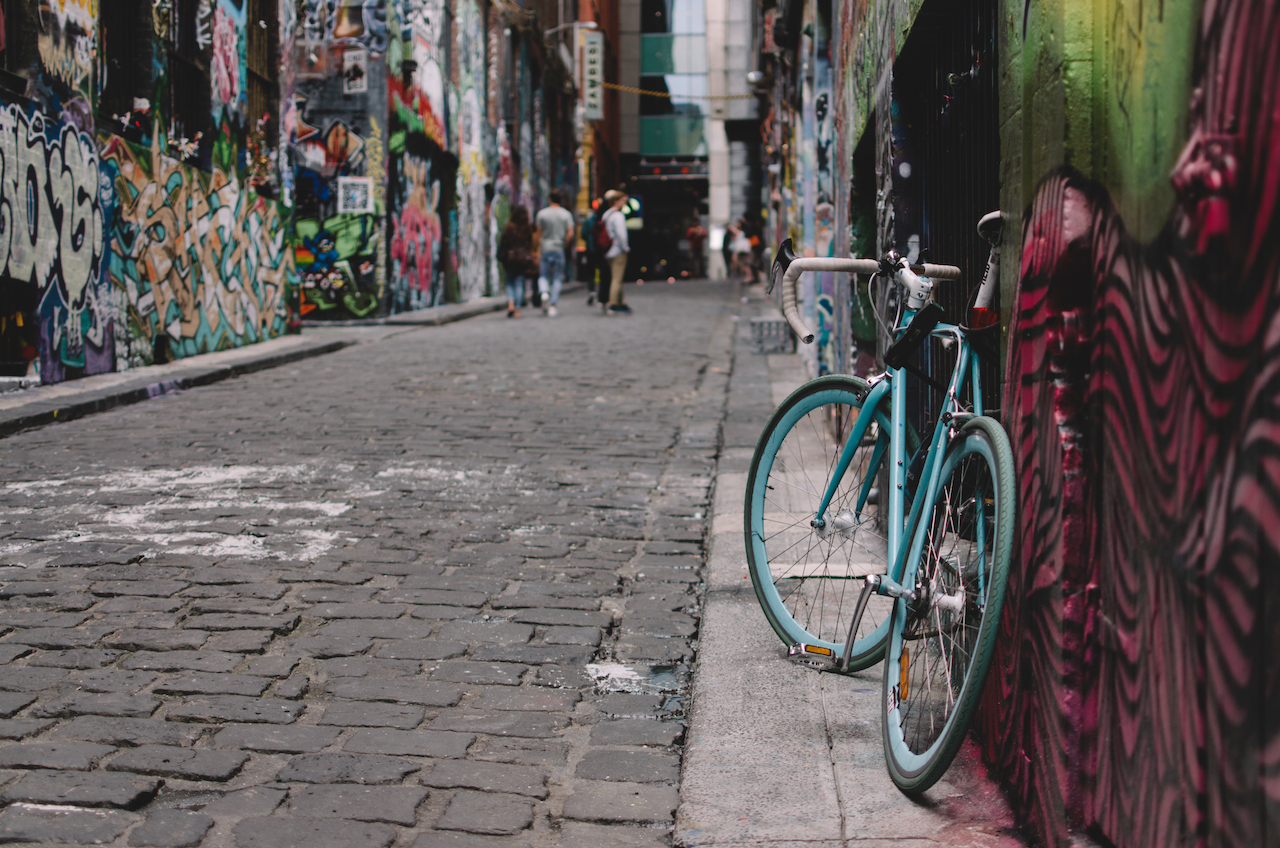 The pains of trial and error

Initially, my approach was to buy rusted bikes from flea markets, bikes that just basically did the job. I had a bike in a courtyard in Copenhagen, one locked to a fence by the Canal St. Martin in Paris, and one behind a communist bar in Cologne. The problems with security and maintenance should have been obvious; hindsight and the exuberance of youth are wonderful things. I had one bike stolen by some Danes, another grotesquely mangled by intoxicated Germans during Karneval, and the last bike was held together by two rolls of duct tape. I moved then to public bike systems and it proved just as dramatic — a loose front wheel, a scar on my left shin, and the traumatic memory of winter’s ride down the Champs-Élysées are all testaments to one painful oversight in judgment. 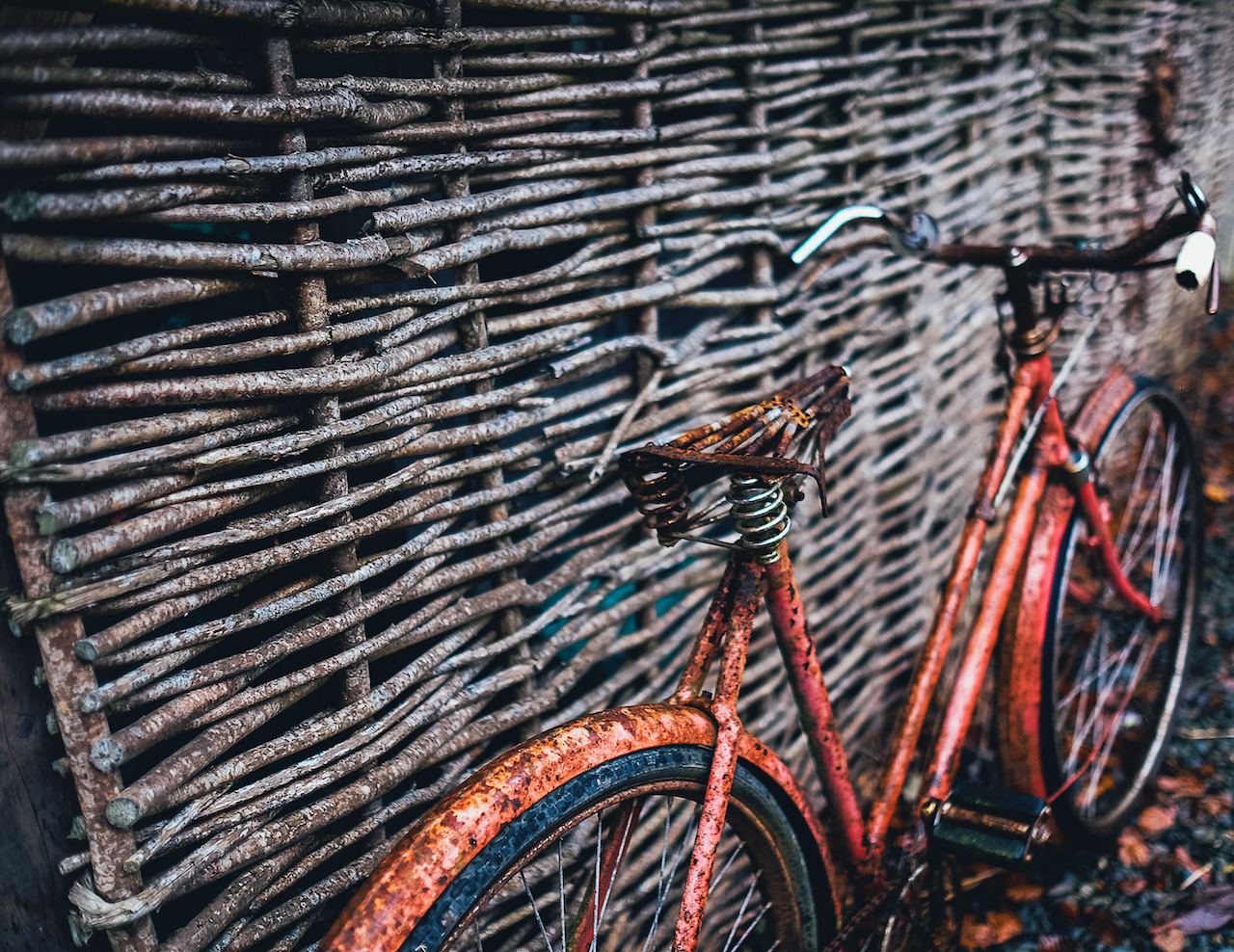 Since I’m a rather dogmatic believer in comfort, these days I just rent bikes instead. City-wide biking schemes, albeit being on the right track, have proven to be just as problematic when it comes to maintenance and security. I used to walk around Paris endlessly, searching for a bike that actually worked properly or didn’t give me cramps. Also, there’s a different system to get used to and create an account for every new city I want to ride in. Then there’s the traditional choice of a bike rental shop, but in some cities, they are still surprisingly sparse and hard to find (I’m talking to you Berlin).

Fortunately, there are apps and websites for everything these days, and I found quite a few solutions that offer a bicycle rental service across various cities and countries. Platforms like Spinlister, Donkey Republic, and Bimbimbikes make my nomadic life a little bit easier, a bit more efficient, and far more exciting, so that like my old hobo friend Johnny, and unlike a peculiarly coiffed American, all I really need these days is a backpack and a pack of smokes. There’s no maintenance involved and security is less of an issue, opening up experiences to Berlin and Barcelona that I otherwise would not have had.

The ultimate virtue of biking 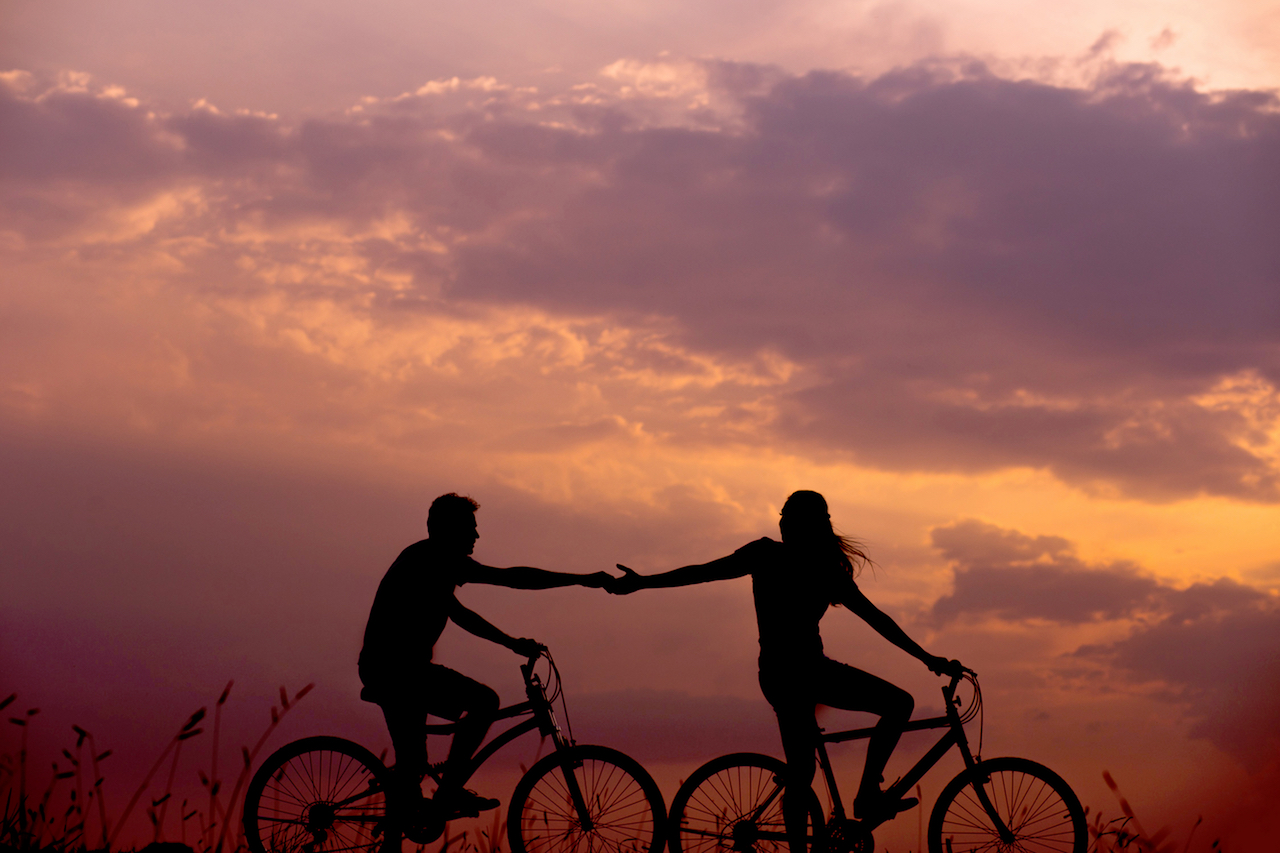 It isn’t just the benefits of convenience and health that have turned me towards cycling as a traveler, I have also found it to be a conduit for interaction with people and places. I would never have gone on the Cykelslangen otherwise. I was snapped by a Korean photographer as I was cycling down the Boulevard Richard Lenoir for a magazine. As I was lost in Copenhagen, a fellow cyclist went out of his way to escort me to a bar I was way off in trying to find, celebrating the fact that I had to ask for directions. I’ve had friends rent bikes to cycle throughout Europe and despite the occasional scare, they would always mention in their bike-tour highlight reel the friendliness and generosity of strangers and the open spaces in which it was a privilege to participate.

CyclingThe Art of Travel by Bicycle
Tagged
Expat Life Narrative
What did you think of this story?
Meh
Good
Awesome