WORLDWIDE, hangover cures run the gamut from the salty to the spicy to the sour to the wet, but depending on what country you live in, what hangover remedy you reach for might vary. Here, a compilation of hangover foods from around the world. Just in case. 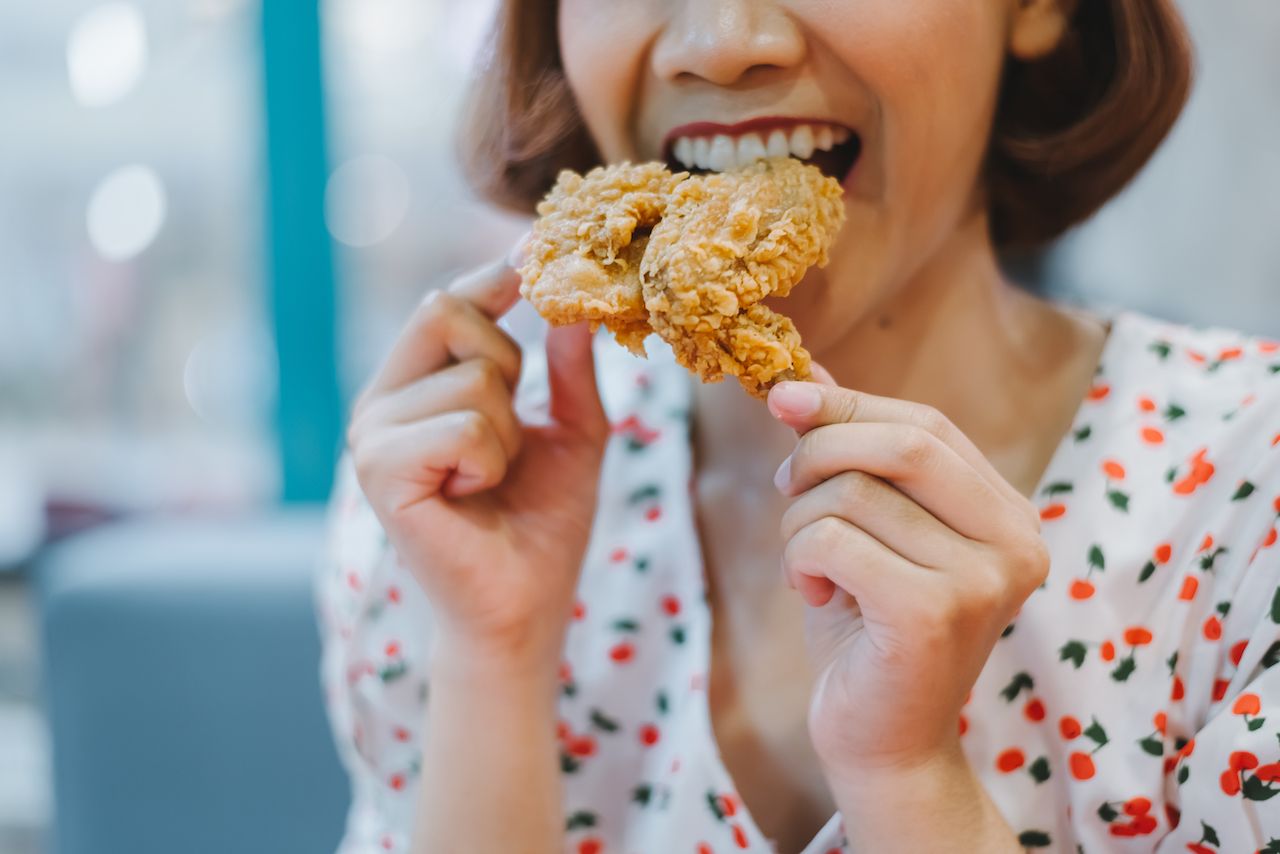 Throughout most of the US, hangover foods owe a lot to the country’s Anglo roots — salty, greasy, fatty foods like bacon, eggs, grilled cheese sandwiches, or anything fried — the notable exception being the parts of the country where Hispanic culture abounds (think menudo, Mexican beef stomach soup).

Fatty foods, though popular, are scientifically proven to be better preventatives than hangover cures; the grease helps repel the alcohol from the stomach lining but will probably only irritate a hungover person’s stomach further. Eggs, however, contain high amounts of cysteine – the enyzme that breaks down the hangover-causing toxin acetaldehyde. In short, hold the bacon and double up on the eggs to get any kind of hangover remedy.

A hangover is called goma in the Guatemalan dialect of Spanish, and as throughout most of Latin America, something spicy is in order. A loving aunt once served me caldo de pollo (chicken broth) with chopped hot peppers swimming in it while my cousin looked on in jealousy: “All I ever get when I have goma is a lecture.” Did it work? Heck yeah. Got to sweat it out, bitch.

Fricasé — a spicy yellow chili, garlic, and cumin-infused pork stew, thickened with crumbled bread, hominy, and potato. A typical lunchtime dish, also known as levanta muertos (“raising of the dead”), it’s one of the country’s most potent hangover foods. Find it at markets, served up hot on weekend mornings. Spiciness and porky dead-raising goodness all in one.

When feeling rotten, the Danes do as many other cultures in the world when it comes to hangover cures and turn to a reparations-bajer (“fix-it brewski”) to help them feel back to normal — that is, a little hair of the dog. A popular hangover remedy, drinking more alcohol might seem to lessen the symptoms at first but is actually more harmful, giving the liver more toxins to deal with. Try telling that to a hungover Dane in need of fast relief — more Fisk, anyone? 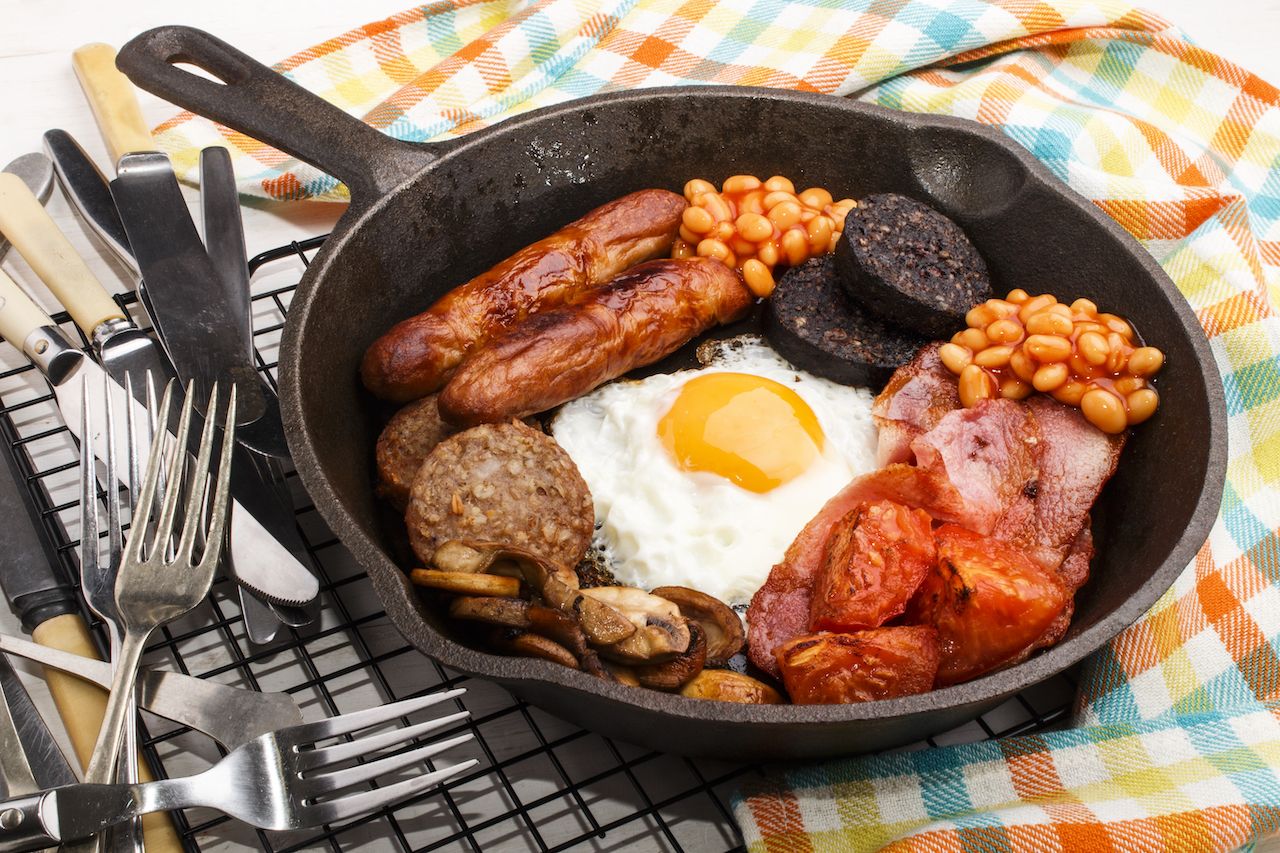 Months ago, I was researching a “comfort foods around the world” article and couldn’t help but note that my Irish friends all cited “hangovers” as the moments when they needed the most comfort. How do the Irish soothe the morning-after misery? Fried toast, full Irish breakfast. Also, hair of the dog.

Pickle juice tipped out from the jar is a hangover remedy for the manly types. Girlier Russian stomachs might prefer Kefir or Ayran. Fact: Hangovers take longer to leave a woman’s body than a man’s. Just another example of why it’s awesome to be part of the fairer sex.

The usual suspects of the English-speaking world abound here: English breakfasts and things swimming in grease. If Cabaret lead Sally Bowles is to be believed, a prairie oyster — raw egg whooshed up with Worcestershire sauce — will also help do the trick. Among the Englishfolk polled, Coca-Cola and coffee also came up often as hangover cures.

Many Italians claim they don’t get hangovers, since drinking is such a natural part of the culture that alcohol abuse is rare. But in the case they do experience postumi della sbornia (the closest translation for “hangover” I can wrest out of my friends), spicy and flavorful foods, espresso, and fruit juice are high up on the list of hangover foods.

Once-tipsy Turks reach for turnip juice and more beer to help settle their stomachs or, even more excitingly, kokoreç – a fast food or streetcart dish made of chopped tomato, thyme, pepper, and seasoned offal. The preferred organ meats for this dish are suckling lamb intestines, but sweetbreads, heart, kidneys. and lungs are also popular. They’re served on toasted bread and delicious, I’m sure, even when sober. 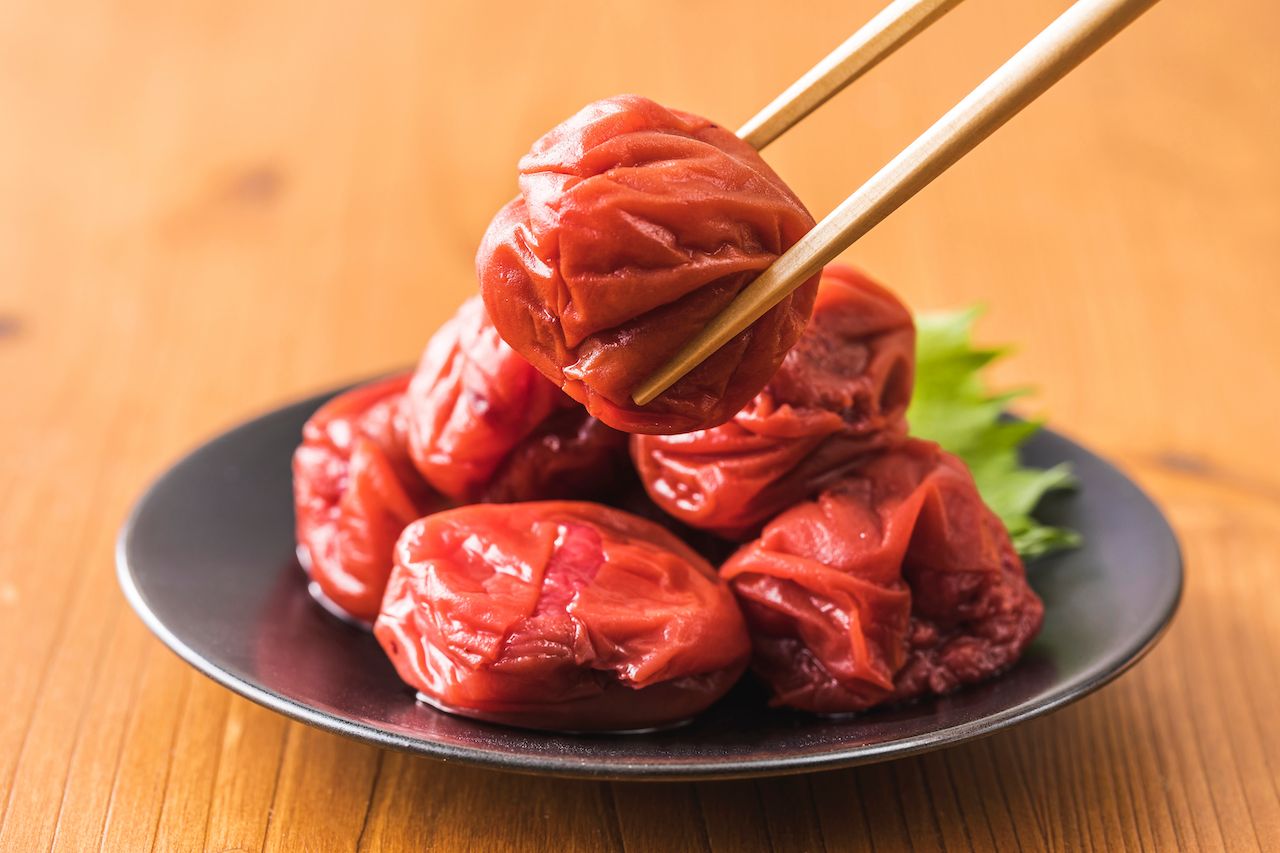 The Japanese word for “hangover” — futsukayoi (二日酔い) — means “second-day drunk.” Drinking Ukon no Chikara (a turmeric-spiked energy drink) on the first day to head off the hangover goblins is popular, but in case the beer, sake, and chuhai proved too tempting, shijimi soup, raw egg, miso soup, and umeboshi (pickled plums) are cited as hangover cures — as is more sake the day after.

In Korea, where drinking to excess is a big part of the culture, a dish exists with the specific role of hangover remedy: haejangguk — translated literally as “soup to remove a hangover.” Sold out of streetcarts on weekend mornings, this stomach-soothing soup includes coagulated ox blood, cabbage, cow bones, pork spine, and vegetables.

Russia Declares State of Emergency Over 20,000 Tons of Oil Spilled Into Arctic River

How To Spend the Perfect Summer Day in Moscow, Russia