View all travel news
Top Countries
Top CitiesView All Destinations
Trending Regions
Trending Cities
Load More
Suggestions and guidelines for writers and photographers interested in submitting work to Matador in 2011. MatadorU will teach you the skills you need to become a travel journalist. 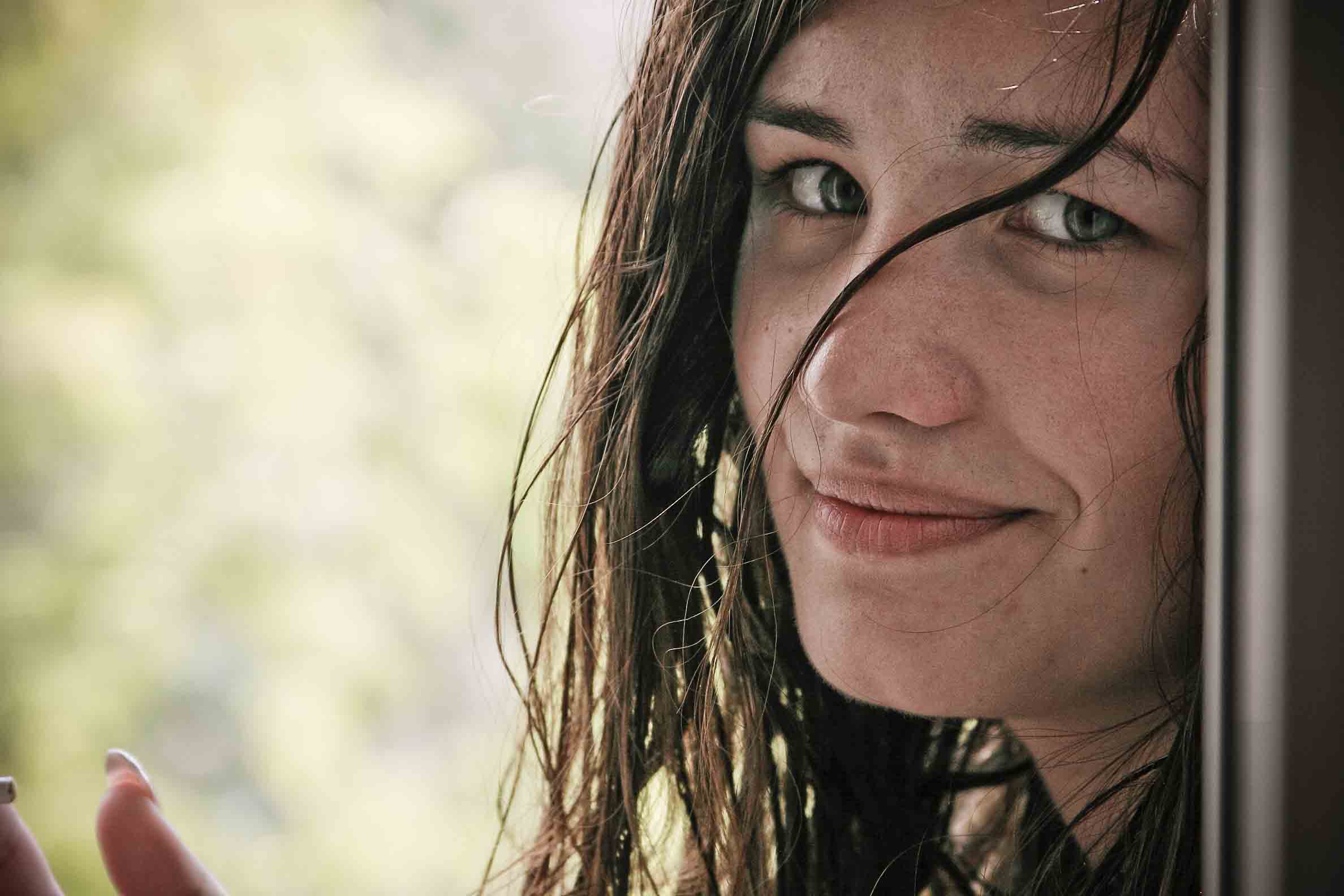 “Lina” from Notes on the Trans-Siberian Railroad by MFB.

I’VE BEEN THINKING lately about the concept of ‘amazing.’

Here are some lyrics from Outkast that express most of my feelings about it:

¹ Southern vernacular from “fixing to” or “about to”

So many people write as if everything is AMAZING. As if just getting on a plane and spending time somewhere is somehow, in and of itself, brave or miraculous. They seem afraid to let how they might actually feel deflate their notions that travel (much like “retirement”, “home-ownership”, or “being educated”) is supposed to lead to “fulfillment”.

Or something. I’m not really sure. Last week a writer asked me what “you can tell me about how you choose articles / what you need to feel?” I told him it was when I perceived in a story that “the very act of writing it was a small act of survival.”

Anyways, all of this said to preface what we’re looking for this upcoming year. Before we get into what specific network sites are looking for, here are a few more thoughts on what I’d like to read in general: 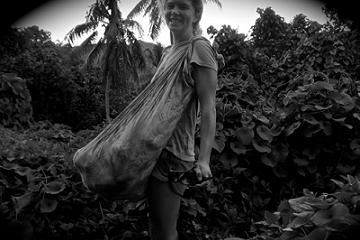 Earlier this year I interviewed Liz Clark. We had a good email exchange, there was definitely an onda I appreciated, but I kept thinking how much sweeter it would’ve been to actually be there talking in the lineup of some break in Tahiti. Email is taking the ground level element out of interviews. The setting, the place, the body language that often betrays people’s words: all of this disappears over the computer. In 2011 I’d like to read interviews where the place itself is part of the context, or maybe subtext. Here are two interview ideas occurring to me right now:

But if it has to be on the computer, sometimes chats can pick up spontaneity in a way that no other form can. A few weeks back I was Skype chatting Daniel Britt in Afghanistan while he was getting mortared.² I’d like to read more Gchats that reveal something unexpected.

Pieces that introduce linguistic and cultural concepts to English

One of the most successful pieces of 2010 and all time at Matador was 20 Untranslatable Words from Around the World. This story has over 700 comments and is closing in on a million views. There’s something inherently interesting and ground level about concepts that are fundamentally tied to a certain language or way of life.

Last week we put out a submissions call for nonlinear narratives. I wrote:

Memory recall rarely seems to occur in a linear way, but more as a kind of rhizome, a piece of a fractal, a cluster of juxtapositions, emotions, and characters. Why then, is so much of travel writing and narrative nonfiction presented in the same linear format, the same 5-act Aristotelian-Freytag pyramid structure most of us probably learned in high school?

The first narrative published in the series, Notes on Temperatures in a Warzone, prompted some extraordinary comments. I feel like we”ll be publishing much more innovative work in 2011.

For 2011 I’m hungry for photo essays that reveal candid moments at ground level. A great example is MF Begnino’s Notes from the Trans-Siberian Railroad.

Work that Subverts What’s Typically Thought of as “Travel Writing”

Finally, in the year ahead I’m looking for work that includes voices from others besides those who self-identify as travel bloggers or writers. Instead of the typical travels-to-Costa-Rica story, what about stories from a corporate drone? What the hell happens in his cubicle? What about carpenters, painters, drywallers? What about people who work in afterschool programs? Sanitation workers? Nurses? Every day contains myriad journeys no matter where one lives. As such, anything that’s written about one’s experience in a place is, in some way, travel writing. I feel like 99% of what’s published contains only 1% of the actual range of experiences available.

Julie: We’re looking for ground-level, not desk-researched, pieces about environmental and social issues occurring around the world, but NO plight writing and no preaching. Understanding the underlying historical/social/political/economic dynamics that influence the situation is important.

Heather: We’re interested in writing that evokes a strong sense of place and doesn’t shy away from examining the tensions and struggles of cross-cultural interaction and life abroad – stories about things like finding identity in a new culture, the intricacies of learning a foreign language and dealing with different sets of cultural assumptions and misconceptions.

Our submission calls are ongoing, and we are still looking to expand the following narrative series:

Nick: for Life, a focus on more narrative writing. In particular, home town narratives that reveal a deep connection to place, stories of growing up, stories of love and hate and inspiration and loss that will help readers grow on their own journey. Also recipes.

Carlo says: I am looking for narrative travel stories that explore personal issues, that turn inward and expose internal struggle. How your travel experiences have caused you to feel and address something you may not have known was in you. And if a realization occurred. A recently published article that I thought did this particularly well is Lessons From the One Square Inch of Silence.

I’m also looking for topical articles on things like religion, spirituality, meditation, yoga, culture, happiness, and so on. Example: 10 Meditation Techniques for Travelers.

For contests, we’re looking to partner with brands that exemplify our ideals: practical, creative, environmentally-responsible, long-lasting, and downright cool.

Kristin: We want personal takes on music, art, festivals, food, clubs, hooking up, and hostels. Stories about how shows, concerts, festivals, restaurants, clubs, meals, or drunken escapades contextualize place. We like the nightlife and the warped perspective of experienced travelers with perhaps too many cocktails in their past. We like the humor of those who have seen too much, and understand that at a certain point, consuming rodents and worms doesn’t seem like such a weird thing to do anymore.

Questions? Please leave in the comments below.

*The travel writing course from MatadorU gives you access to freelance leads for paid travel writing, travel jobs, and press trips, as well as connections to travel editors at Matador and beyond.