View all travel news
Top Destinations
Top CitiesView All Destinations
Trending Regions
Trending Cities
Load More
Ok, so they’re not all ethnomusicologists. But they all love music enough that it’s a driving force in their travels. 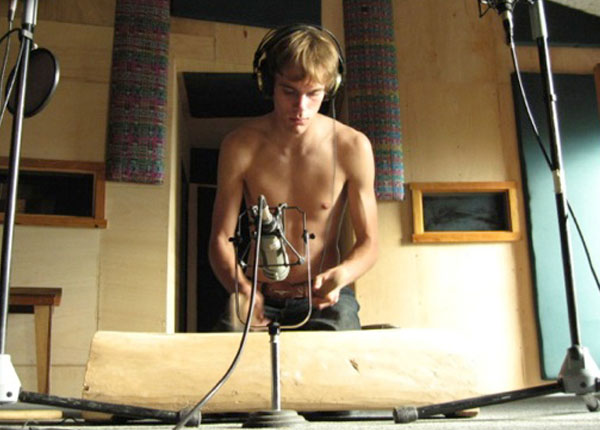 Meet five ethnomusicologists and musicians who are members of the Matador community:

Ellie McCutcheon is a 20-year old student interested in ethnomusicology–and she’s already well on her way to learning about other cultures through their music.

Ellie has lived in Chile and will be on her way to Kunming, China this fall, where she will be starting an independent study on Chinese music.

Wisconsin-born Aaron Appleton describes himself as an “avant-garde ethnomusicologist currently working to start-up a non profit organization named Ensigo,” and he wants to make a difference in the world by “using music as a tool to bring transformational development.”

Check out photos in his gallery to see Aaron recording music during his travels.

Danielle Adomaitis is a grad student studying ethnomusicology. Much of her work focuses on New Orleans; follow her blog, SocioSound to learn more.

Michelle Schusterman, associate editor of Matador Goods, isn’t formally an ethnomusicologist, but she’s pretty much earned an honorary degree. From Brazil to Korea, Michelle’s perfected the art of traveling with instruments and making music with locals.

Follow her blog for entries about her life as a musician, traveler, and writer.

Mark Powers is a percussionist “dedicated to traveling the globe, studying its musics and cultures, and teaching others what I learn.” Mark’s summer travel plans include a stop in the Afro-Puerto Rican town of Loiza, Puerto Rico, where he’ll be studying traditional bomba y plena.

More Than Spaghetti: Can You Identify These Lesser-Known Pasta Shapes?