But there are also facts–both serious and fun–that won’t make full stories yet are still worth sharing.

While the Global War on Terror (or “GWOT” in military lingo) has focused the world’s attention–and rightfully so–on Guantanamo as the site where detainees are being housed indefinitely, there’s more to GTMO than the detention camps.

Over the course of its long history, this naval base has served as the site for temporary refugee housing during Caribbean migration movements (and will continue to do so) and is the site of some of the most fascinating and pristine research opportunities in the world for herpetologists, archaeologists, oceanographers, and historians. 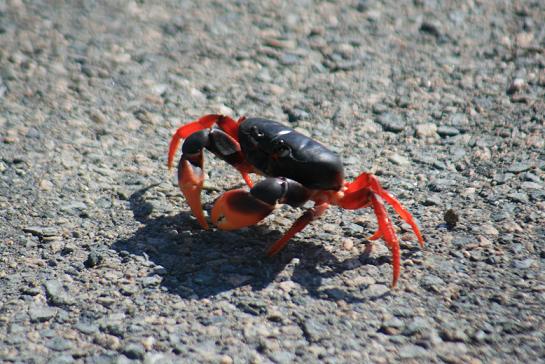 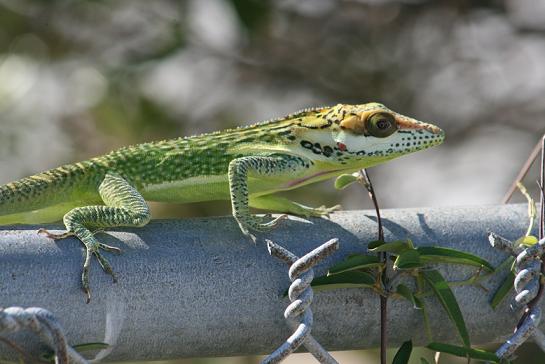 2. The U.S. and Cuban military share a border… and share coffee. A fence separates the US naval base from what US troops refer to as “Cuba proper.” Despite accounts of past animosity on both sides of the fence, relations have improved progressively–and positively– in recent years. 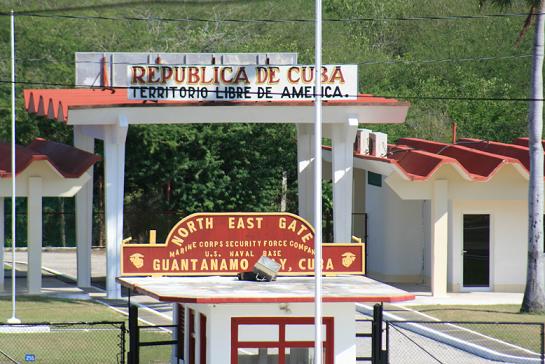 Once each month, US brass and Cuban brass get together for meetings to ensure operational cooperation. Though they avoid “talking politics,” according to my interview with Captain Steven Blaisdell, the Commander/Commanding Officer of the naval base, the officials discuss business of mutual interest and have even recently begun planning some joint exercises, such as making contingency plans and practicing for a fire on both sides of the border.

And intelligence sources tell me that the Cubans brew up a mighty fine coffee.

3. Troopers live in fear of the $10,000 fine. “Troopers” is the name given to all the troops–irrespective of military branch–who serve on the base. Regardless of their military affiliation, they all brake for iguanas.

The long, lazy lizards, which like to sun in the middle of the road, are protected on the base. And deliberately running over an iguana can result in a $10,000 fine.

4. The deadliest catch has a double meaning here. Detainees, repeatedly described by US government officials as deadly individuals with deadly intentions–the “worst of the worst,” in the words of former Secretary of Defense Donald Rumsfeld–reportedly love to watch DVDs of the popular TV show, “The Deadliest Catch.” 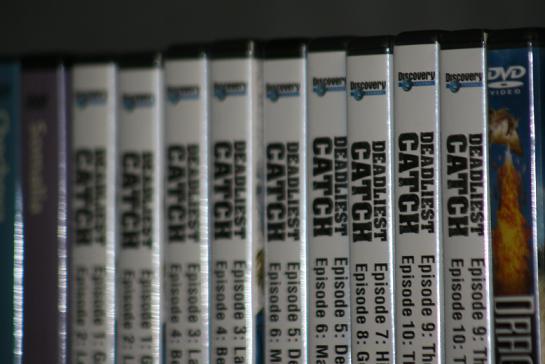 Officials reported that the detainees also like soccer videos and cartoons.

5. Gas is $4.51 a gallon on base. If you think gas is expensive where you live, try buying a gallon on GTMO with a soldier’s salary. The speed limit, by the way, is 25 mph.

All photos by Julie Schwietert.