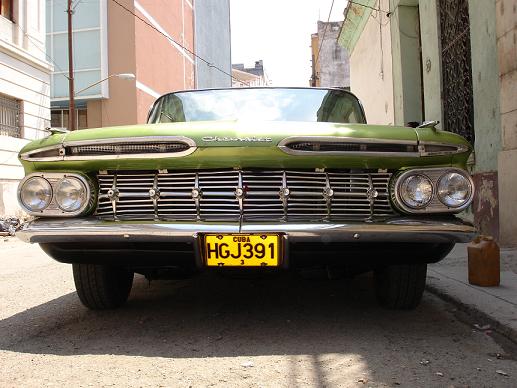 Travelers who have visited Cuba tend to describe the island as a time capsule or a freeze frame 1950s-era photo. 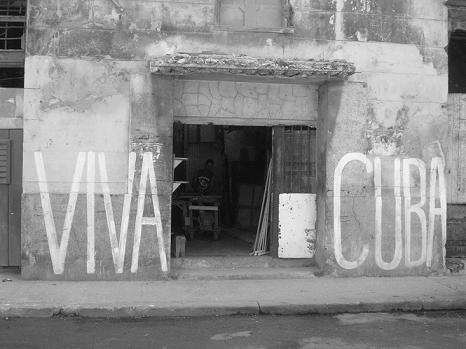 In some ways, that’s true. My husband’s family, for instance, still owns the tank-sized Frigidaire they bought before the triumph of the Revolution. (And yes, it still works).

Travelers who haven’t yet been to Cuba but who have long been hoping to get their own glimpse into the time warp might want to hurry up and do so: rumblings in the U.S. and on the island suggest that the travel ban, trade embargo, and decades-long diplomatic freeze imposed by the U.S. may start to be dismantled soon. 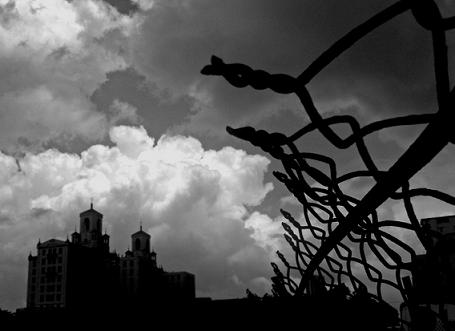 During his campaign for the presidency, Barack Obama made waves by assertively stating that he was open to sitting down with world leaders the U.S. considers hostile, including Castro. 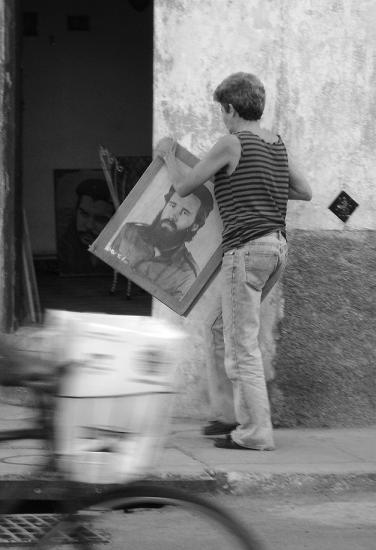 Since elected for the office, Obama has offered additional insights into his plans for normalizing relations with Cuba, indicating that he is considering lifting the current remittance and travel limits that have impacted Cubans and Cuban Americans negatively during the eight years of the Bush administration.

It’s likely the travel industry will hold Obama to his word. Just yesterday, the American Society of Travel Agents released a press statement in which they urged President-Elect Obama to also make the bolder move of lifting the current ban that prohibits American citizens and residents from traveling to Cuba.

In a passionate letter to the President-Elect, the ASTA wrote:

“ASTA has long supported the principle that Americans ought to be allowed to travel across the globe without restriction…. [T]o use travel freedom as an instrument of foreign policy manipulation ultimately does harm to the very citizens it purports to protect.”

It’s an opinion I share, and which I wrote about earlier this year in an article: Why Travel is the Most Patriotic Act You Can Do. 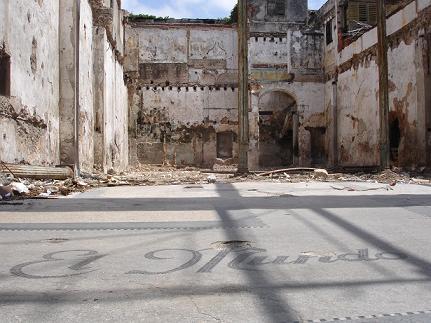 But it’s also an opinion that the majority of Americans seem to share.

According to a September 2008 opinion poll conducted by Zogby:

In an earlier Zogby poll, “slightly more than half (56%) of Americans said the U.S. should remove travel restrictions and end the embargo on trade to Cuba.”

It’s a call that hasn’t gone unnoticed in Cuba. In a recent interview with Sean Penn, acting head of state, Raul Castro, brother of Fidel, indicated he would be willing to sit down for talks with Obama, too. And just today, Fidel Castro announced that Cuba should engage in talks with the U.S. once Obama takes office.

Even initiating a real dialogue about the relationship between the U.S. and Cuba is a step that is both profound and promising. And once the embargo ends, Cuba is likely to resume its former allure as a top travel destination for Americans, given its proximity to the States and the fact that it’s been all but off-limits for the past 50 years.

So if you’re a traveler who was hoping to peer inside the time warp, you’d better get moving.